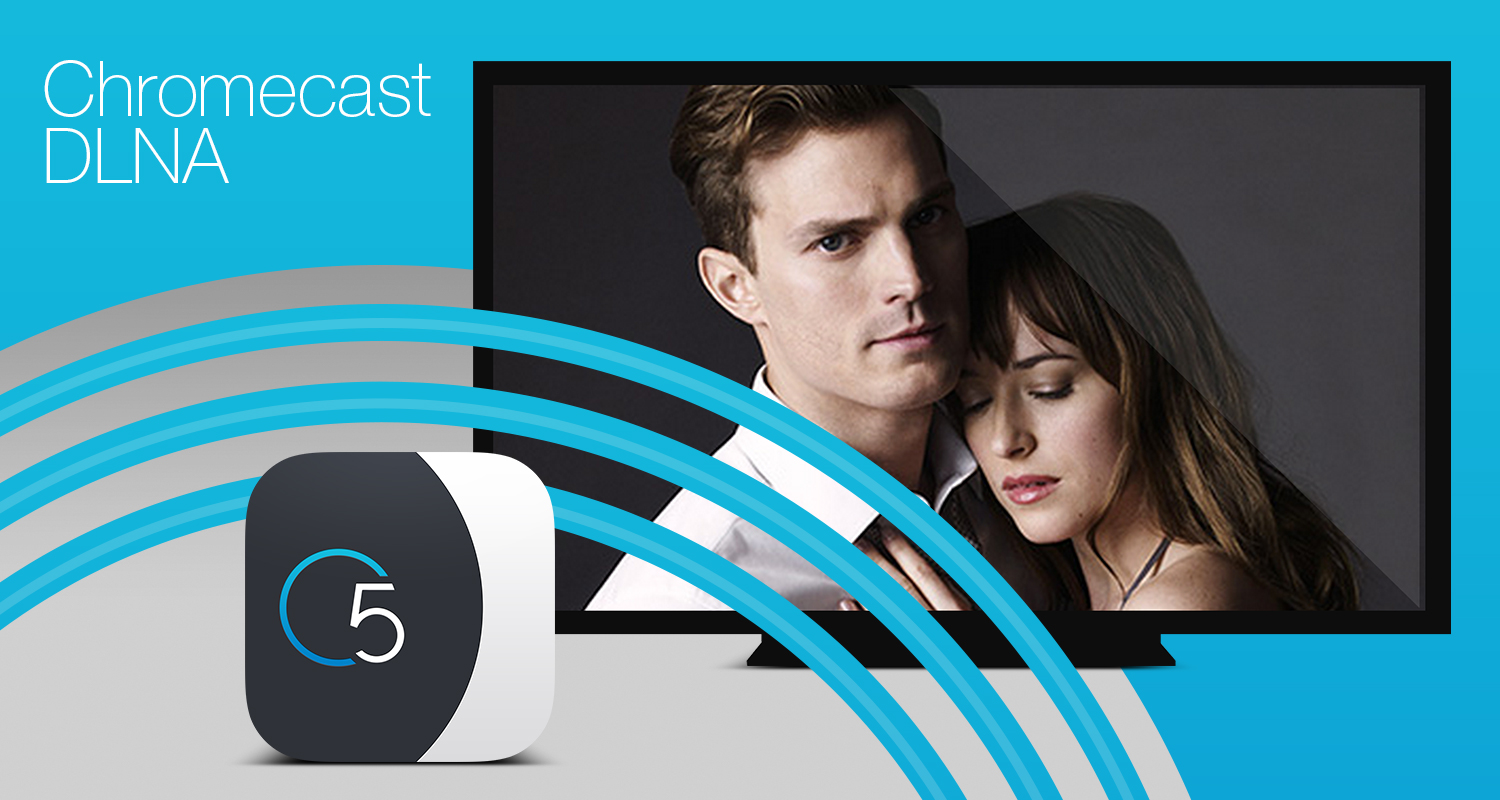 We’re really excited about our latest update for many reasons, but the biggest reason for our childish levels of anticipation is the fact that you can cast anything – music, radio, videos, photos – to your smart TV directly from your iPhone or iPad (or NAS) using the devilishly clever little gadget, Chromecast.

Google’s Chromecast dongle can display high-definition 1080p content using your television or monitor’s HDMI port. It connects to your home network using a Wi-Fi connection, requiring minimal setup. Unlike other devices, it doesn’t have a physical remote control or local storage. Setup and functionality is foolproof, and if you’re used to streaming content across several different devices, Chromecast is a blessing. And at 35€ ($35 or £30) it’s a blessing for your pockets as well.

We recently wrote a blog on the delights of Chromecast and looked into how easy it is to set up and use, you can check out our article here.

C5 already supports Rdio and now we’ve added Deezer! Deezer lets you listen to your music wherever and whenever you want. Explore over 35 million tracks and 30,000 radio channels, create playlists and follow the artists you love. With Deezer’s high-quality audio stream, you’ll never miss a beat!

Our DLNA function has been revved up to an explosive level! 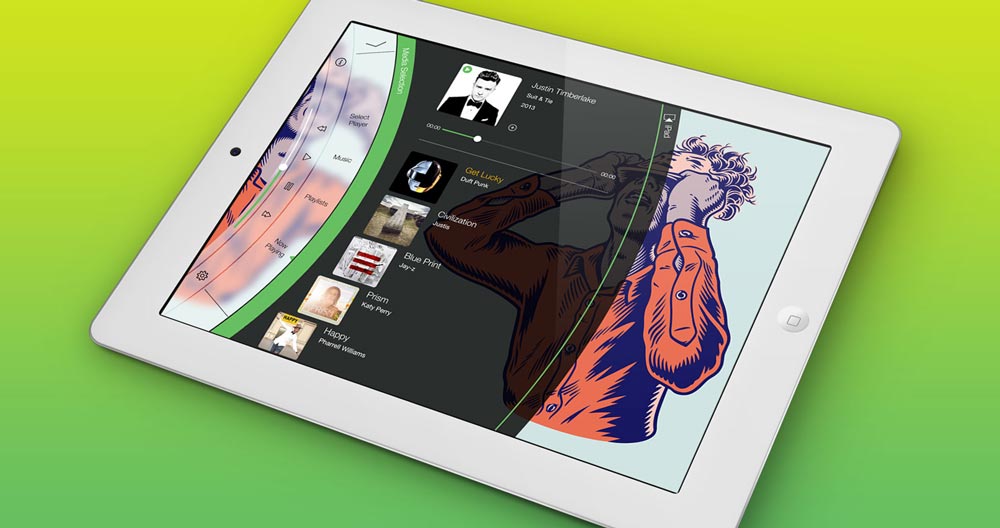