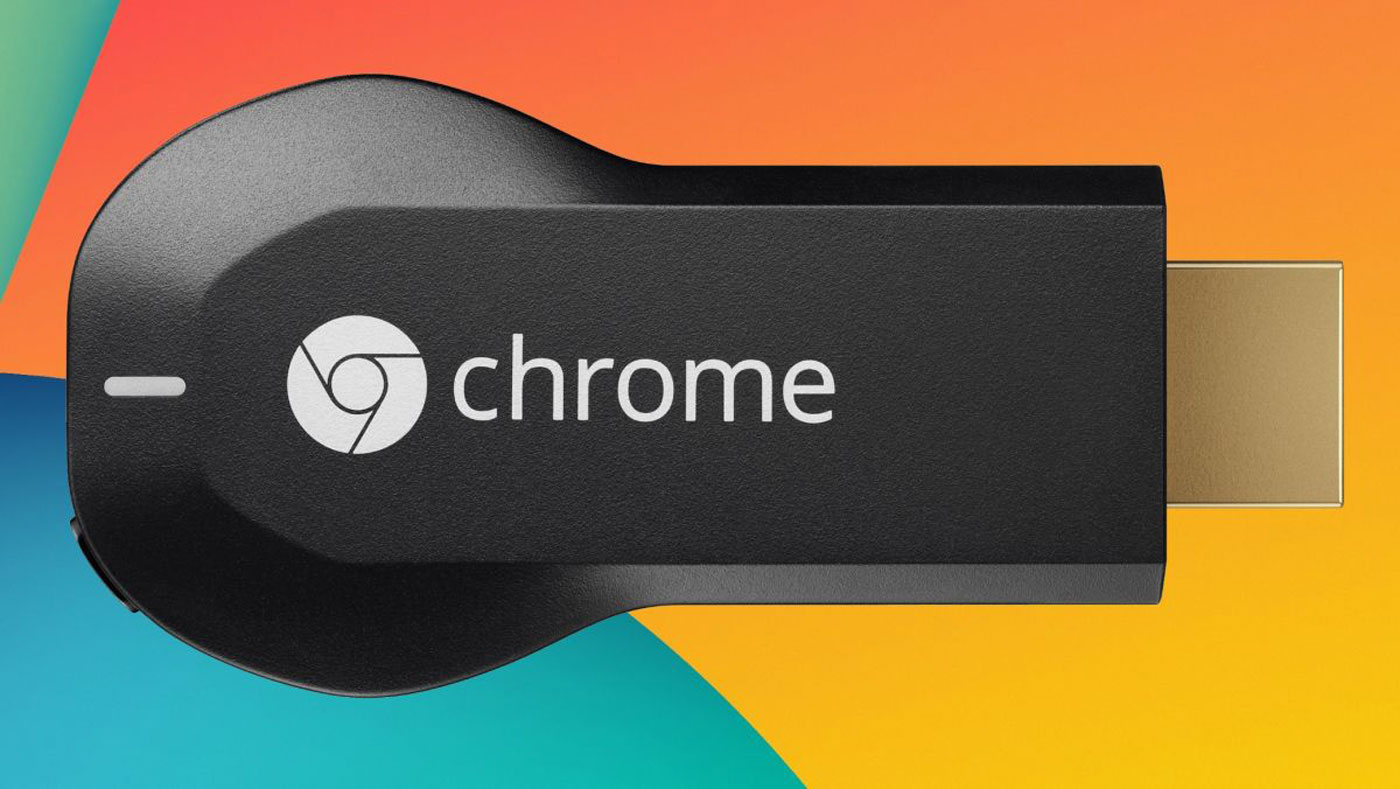 Nowadays, there’s a myriad of options for connecting your TV to the web – Apple TV, Amazon’s Fire TV, Slingshot, or owning a smart TV, to name but a few. Of all these smart devices, the Chromecast is the dumbest – it leaves the smarts to your smartphone. In the next update to Creation 5 – only weeks away – we’ll be adding Chromecast support and we’re quite excited about it! Creation 5 will be the only app on the market to offer  full services for DLNA, Airplay and Chromecast.

In this article we take a look at what Chromecast does and how to set it up.

Google’s Chromecast dongle can display high-definition 1080p content using your television or monitor’s HDMI port. It connects to your home network using a Wi-Fi connection, requiring minimal setup. Unlike other devices, it doesn’t have a physical remote control or local storage. The Chromecast’s setup and functionality is foolproof, and if you’re used to streaming content across several different devices, the Chromecast is a blessing. 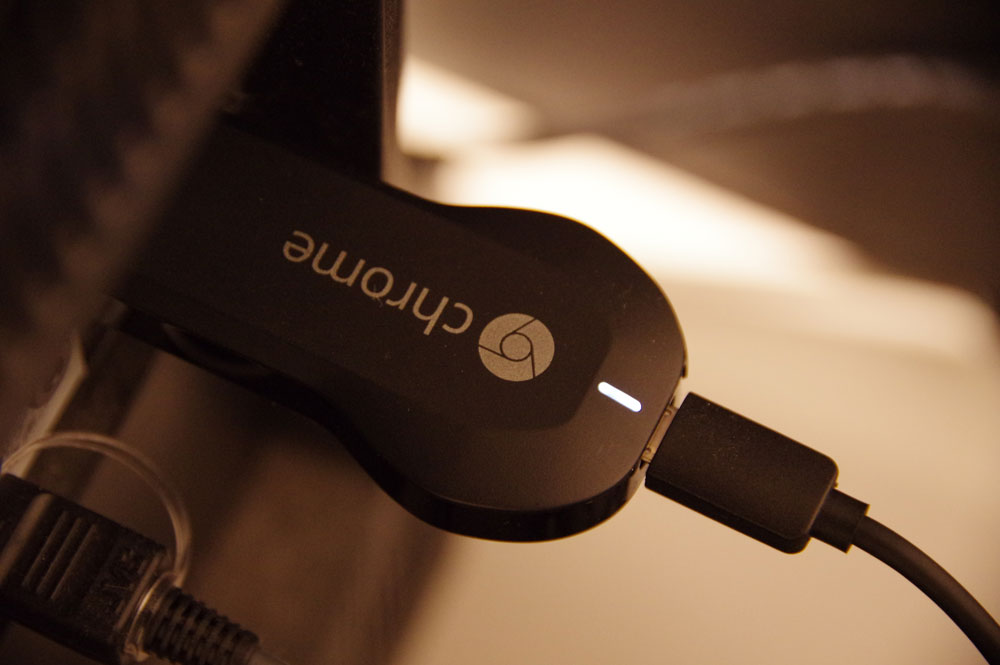 We’re suckers for great design, and the Chromecast’s design is one of its most attractive features. With the Chromecast’s arrival, it turned the smart “stick” form factor into an industry standard. Thanks to its small size, the Chromecast will usually be hidden by the television or monitor. If it does stick out, it’ll look like a natural extension of the TV. A strange decision was made on it’s power source – a miniUSB cable plugs into the end of the Chromecast, requiring a USB or electrical socket (adapter provided) for power.

The Chromecast only costs 35€ ($35 or £30). That makes it the cheapest major streaming device. It’s cheaper than the other “sticks” (Roku Streaming Stick – €50 and Amazon Fire TV Stick – 39€). It’s also cheaper than the top-boxes provided by Apple, Amazon, Roku and Slingshot. 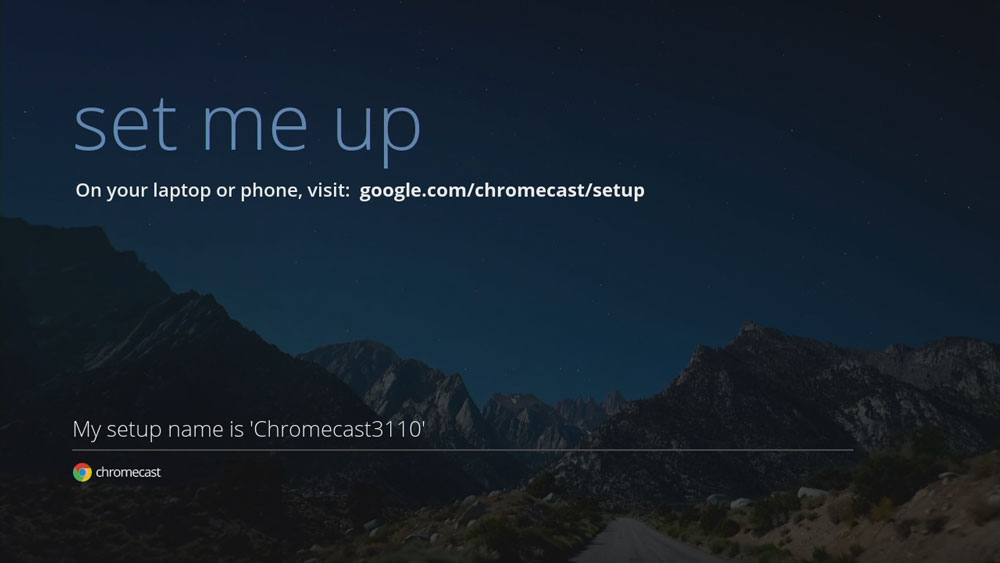 The Chromecast has a foolproof setup. If you use any content or streaming services (Rdio, Netflix, YouTube, etc.), other devices will ask you to log-in to each one separately. With Chromecast, everything is ready to go once you add it to your Wi-Fi network. You’ll never touch the set-up again unless you change location or networks. Here’s how: 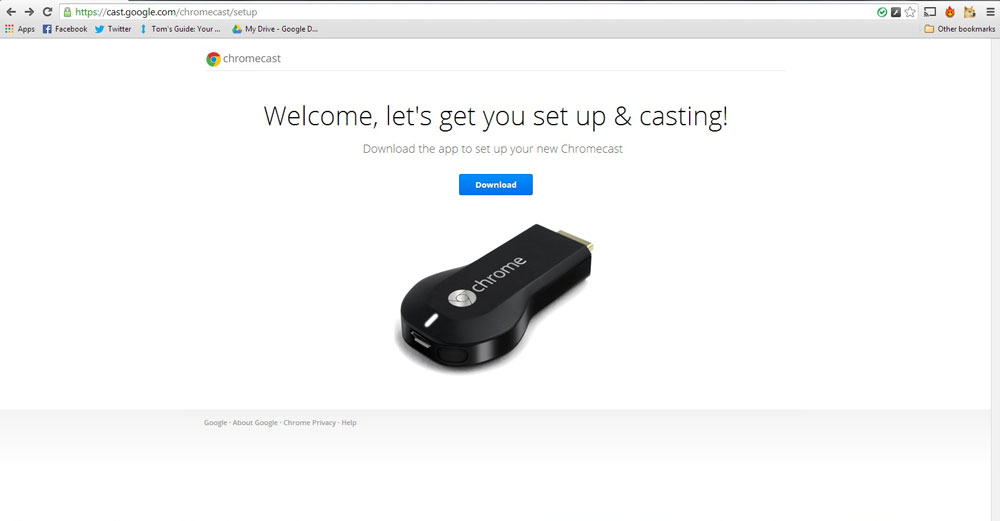 · Plug the Chromecast dongle into your HDTV’s HDMI input.
· Change the Input or Source to HDMI, until the “set me up” screen appears.
· Follow the on-screen instructions by visiting google.com/chromecast/setup on your iPhone, iPad, iPod Touch or computer, then install the Chromecast app.
· Launch the app, pair your device to the Chromecast and enter your Wi-Fi credentials. That’s it! 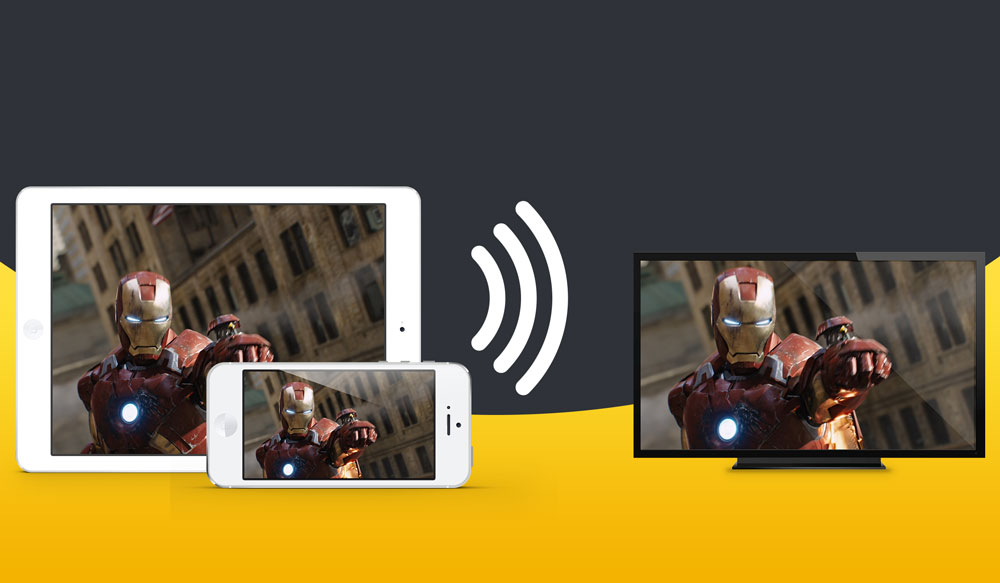 Once the Chromecast is added to your Wi-Fi network, every device on the network is effectively a remote – you’ll notice how a physical remote isn’t provided with the Chromecast. Your iPhone, iPad or iPod Touch will automatically recognize the Chromecast, and Creation 5 will list it as a player. You can then use it to play content, pause, skip, or adjust the volume. This also means that you’re logged in to any streaming, web or app services. 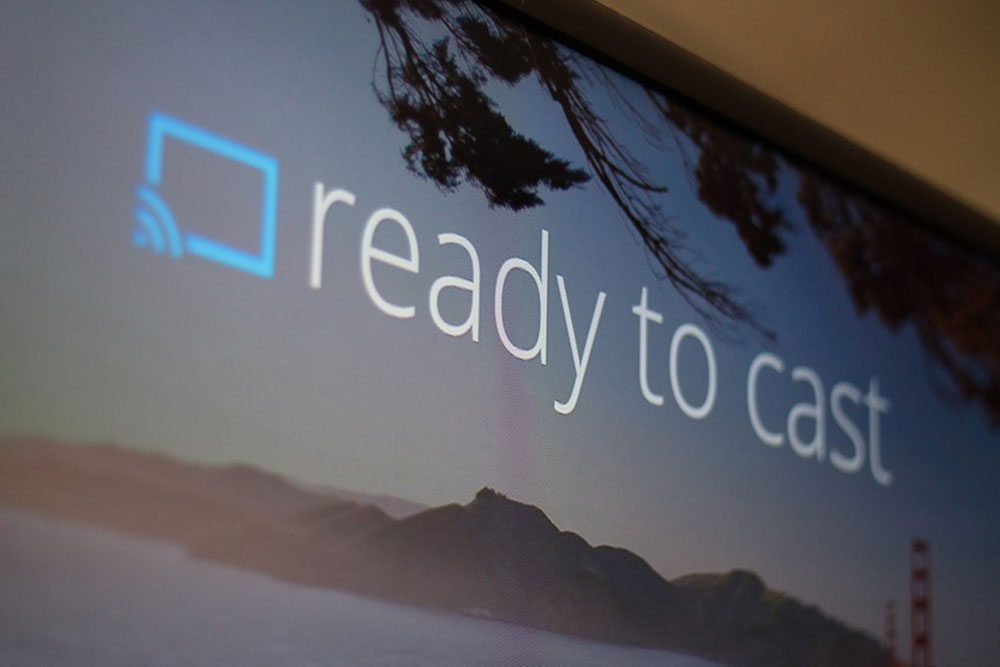 The Chromecast has no navigable software of its own – everything is done using your iPhone, iPad or iPod. No Channels to download, no login processes, no awkward menus. Simply launch an app that supports Google Cast, such as Creation 5, and choose the Chromecast as a player.

The Chromecast can play any audio or video files without issue in high-resolution – with the exception of native Windows files (WMA and WMV). Compatibility issues that the Apple TV and AirPlay is plagued with, such as the inability to play back DRM-protected files. You’ll also be able to view photos, or stream Net Radio stations using Creation 5. The Chromecast will accept any file format you throw at it. Unlike AirPlay, you can still use your iPhone, iPad or iPod Touch to do other things while watching a video or listening to music on your Chromecast.