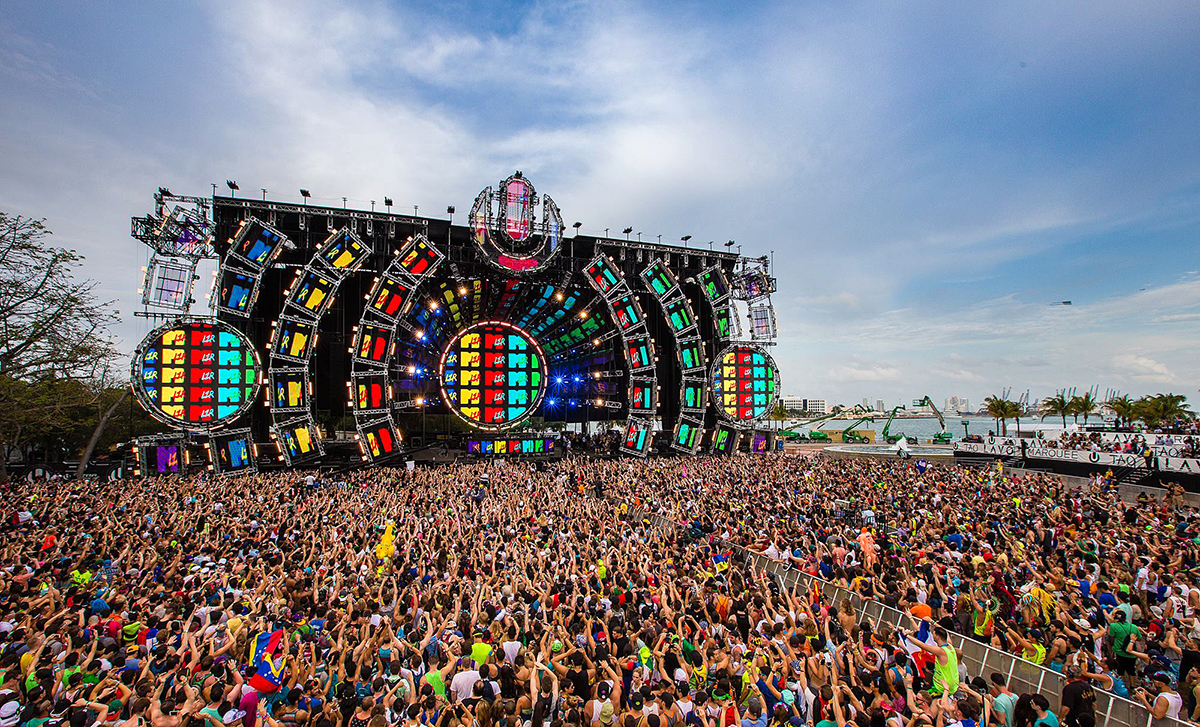 For Showtime! this weekend we dive into the world of EDM and take a look at the upcoming Ultra Music Festival in Florida – with only 47 days to go, things are hotting up in Miami! Over 100 DJs and live acts have now officially confirmed for the 17th annual edition of Ultra Music Festival during Miami Music Week.

On March 27, 28 and 29 Bayfront Park will come alive with music, dancing and partying as the world’s top DJs and live acts come together for the world’s biggest, annual outdoor electronic music festival that takes place across 12 different stages. If you’re into EDM in any way, this festival has to be on your bucket list. 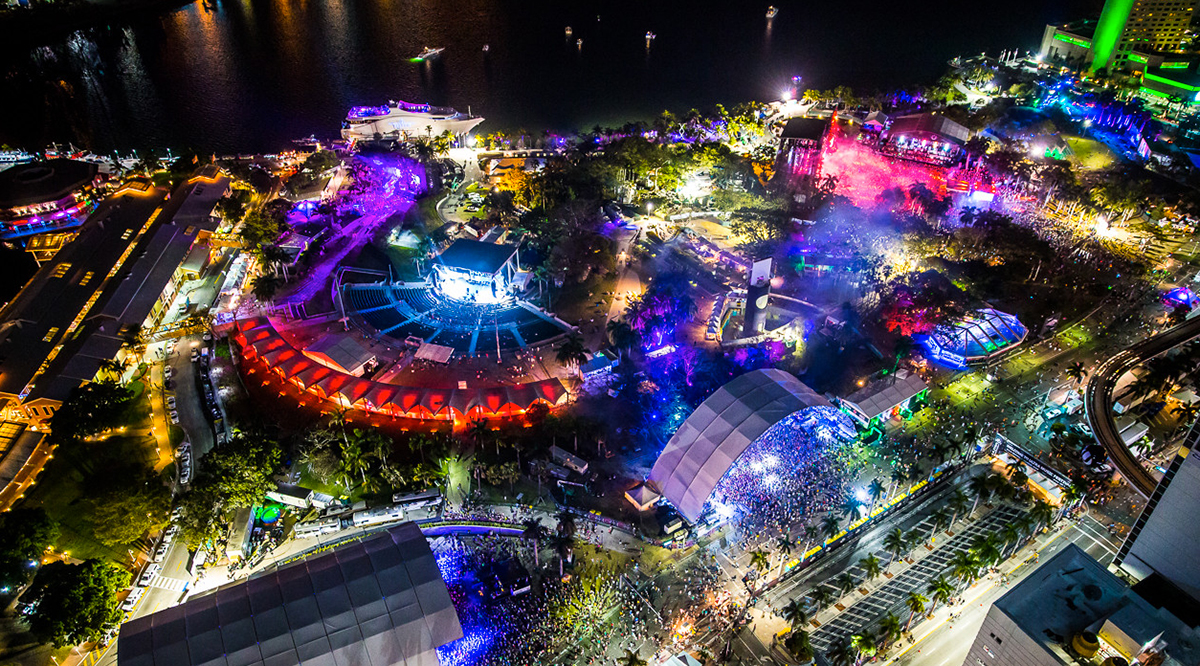 The festival was founded in 1999 by Russell Faibisch and Alex Omes, and is named after the 1997 Depeche Mode album, Ultra. Even though the same few headliners are showcased each year – Tiesto, Avicii and David Guetta are always there – Ultra remains an enlightening experience on trending genres, the live electronic music experience and club fashions.

Back in 1999 Ultra was just a one day festival and many festival goers have witnessed it grow from a series of tents and shipping container-lined stages to the industry-leading spectacle that it has become today. The festival franchise is now a worldwide phenomenon with Ultra festivals held in Ibiza, Buenos Aires, São Paulo, Santiago, Seoul, Cape Town, Johannesburg, Split (Croatia), Hvar (Croatia) and most recently in Thailand.

It’s not just the young producers that rock the crowds at Ultra. Last year, 51-year old Carl Cox celebrated his 10th anniversary at Ultra and was on stage on Saturday alone for four sweaty hours! 37-year old Eric Prydz was also killing it all weekend with 3 huge sets and a finale on Sunday. 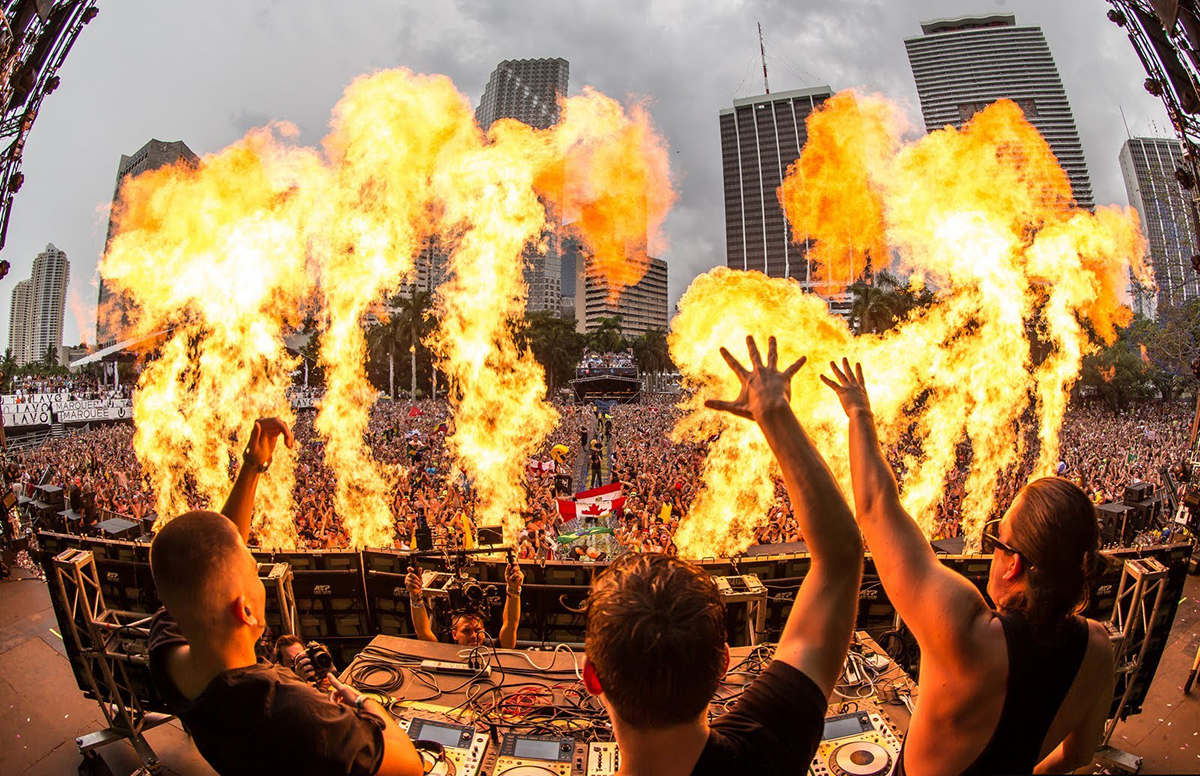 Consequence of Sound has this to say about the festival “Ultra can be a life-changing experience, and these artists are the catalyst of the change. As celebrity among DJs grows, there is opportunity to truly affect a culture. Armin Van Buuren leads the charge, but new up-and-comers are ready to carry that torch.” 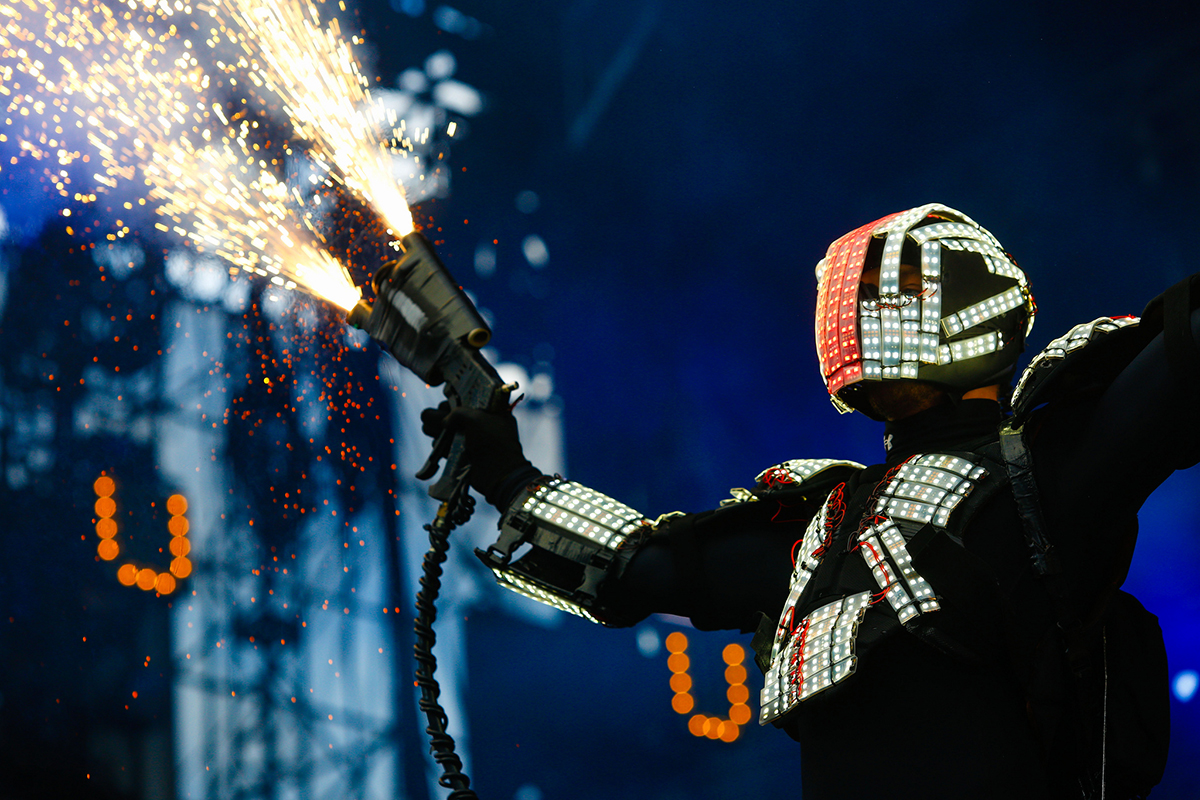 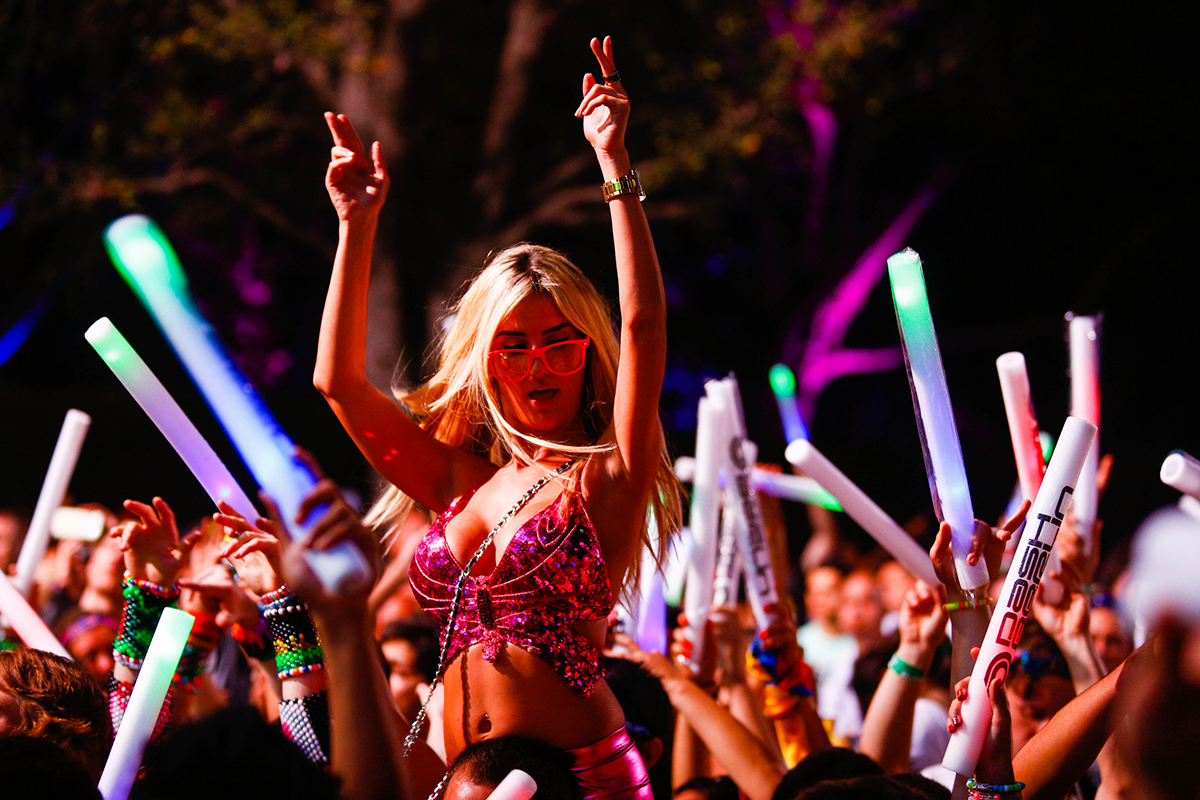 (To watch any video using Creation 5, just tap on the title)

For more information on Ultra, visit their website. Limited tickets are still available, although all the Tier 1 and Tier 2 have sold out. Tier 3 is available at $449,95 and VIP tickets at $1.149,95. Tickets can be purchased from the Ultra website.