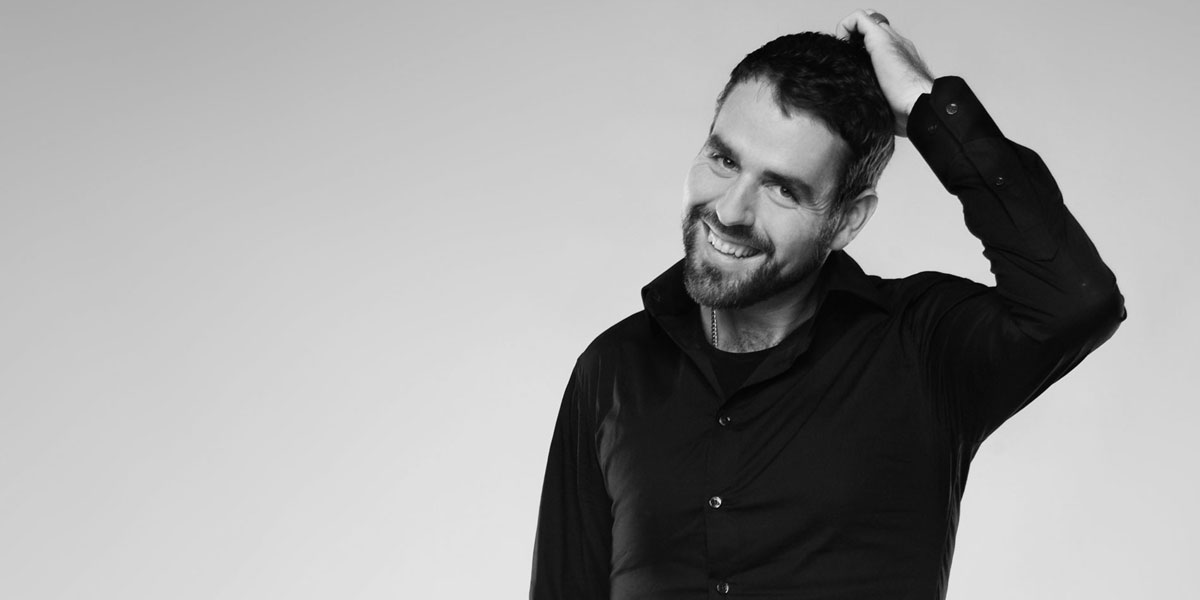 Sam Geiser, aka Deetron, is a free-spirited & non-conformist, Swiss DJ/producer with a sleek “percussive, low-end-heavy, melodic, house-y techno” sound. It’s a no-brainer that Deetron’s mosaic fusion of classic Chicago House & Detroit Techno, with strokes of neo-classical, pop and dance, has caught our attention. Earlier this week, Deetron, a renowned member of the Fabric family, released the Fabric 76 compilation mix, in which he shows off his high-spirited artistry by following “the pleasure principle”. He has managed to compile a fluid, soulful and eclectic mixture of both vinyl and digital sources.

Having come from a musical family, did you know you would pursue a career in music from day one? In what ways did your parents influence you musically?
Being surrounded by music from a very early age has certainly influenced my choice of career I think, and my parents have also always encouraged and supported me along the way.

You seem to have come a long way since the 90’s! Your early days involved a love for Hip-Hop and a record shop. Now you’re combining digital and analogue to create techno-house mixes, preserving the legacy of Chicago House and Detroit Techno, and playing live sets in venues such as London’s famous Fabric. Could you briefly tell us your story? What made you turn to the DJ culture?
DJing was the one element of Hip-Hop culture that fascinated me the most from the beginning. The technical and artistic aspect of it caught my attention in particular. DJing is and was never just playing records for me.

You prioritise quality over quantity. What was the response to your full-length album, Music Over Matter, released in October 2013? Approximately how many hours would you say you spent working on the album overall?
The response has been better than I could have hoped for. It was a bit of a different thing for me as it was almost exclusively vocal material and, therefore, I was particularly curious about people’s thoughts. I can’t exactly tell how many hours I spent working on it as it was spread over the course of a few years but countless hours certainly!

Since you’ve been involved in quite a few collaborations, could you tell us what is the beauty in collaborating, from your point of view?
I like the idea of picking each other’s brains for ideas and to take them further individually or together in the process. I’m also intrigued by the idea of remixing, to take existing recordings and ideas in order to create something entirely new.

If you could choose to collaborate or play a live set with any DJ that has ever existed, dead or alive, who would it be and why?
Jeff Mills I suppose, he was my main influence when I started and he’s got this independent and futuristic spirit, which I think is second to none.

In an interview with Mixmag in 2011, you said that the “cure” to the “epidemic” of “clinical, loopy, and percussive” deep house involves “a healthy dose of melody, a spoonful of 909 kickdrum and devastating amounts of bass”. Is this still the case?
Yeah I guess so and it makes for a fun read too!

Earlier this week, you released the very exiting and highly anticipated Fabric 76 compilation mix earlier.
What were your intentions when producing the album?
I compiled my faves regardless of genres and tried to put them together so that the recording would represent a live set of mine as much as that’s possible. I worked on this compilation following the pleasure principle and had a great time doing so.

What was the best part of the mixing process?
The best part was when the mix started to take shape and I found out some of the key transitions and mixes throughout the set. It was that moment when it all started to make sense.

How did you first get involved with Fabric?
I had my first gig at Fabric quite a few years ago in Room 2, but it’s Room 1 that I’ve really gotten comfortable with over the years. The booth and sound system are fantastic.

In 5 words, how would you describe your sound?
Percussive, low-end-heavy, melodic, house-y techno.

What is it that you love the most when you DJ? What has been your best, worst, funniest, or craziest experience yet?
My favorite thing about DJing is when the crowd and music seem to work together seamlessly and effortlessly and without having to emphasize the presence of the DJ or artist.

In your opinion, what is the most exciting development in music today, electronic or not?
I believe there is a lot of great music around in all the sub genres of electronic music but we’re yet to discover something really groundbreaking since the early days of house and techno.

Summer season has begun… What are your plans for the next few months?
Lots of touring all around Europe and a bit of a holiday too! I’ve got some remixes coming up for No Artificial Colours on PMR, Gorgon City on Virgin and FCL on We Play House. We’ll also release the last single from the album called Rescue with remixes by Fred P.

Slot into fabric 76: Deetron (Play this video in Creation 5)

Expect a night of great power, elegance and deep volume. 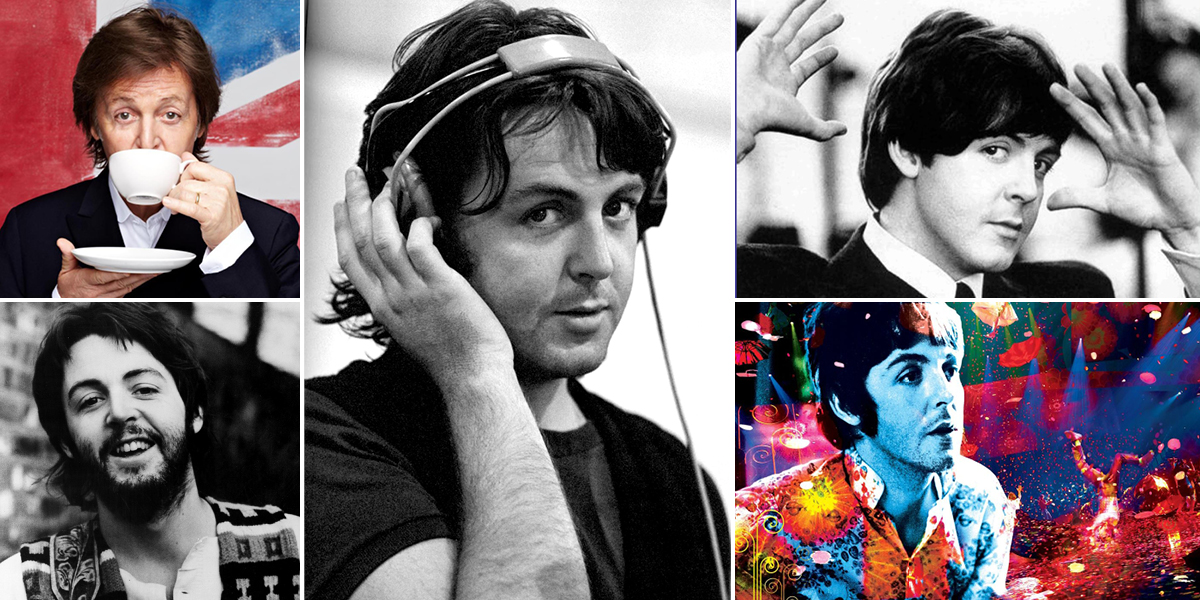