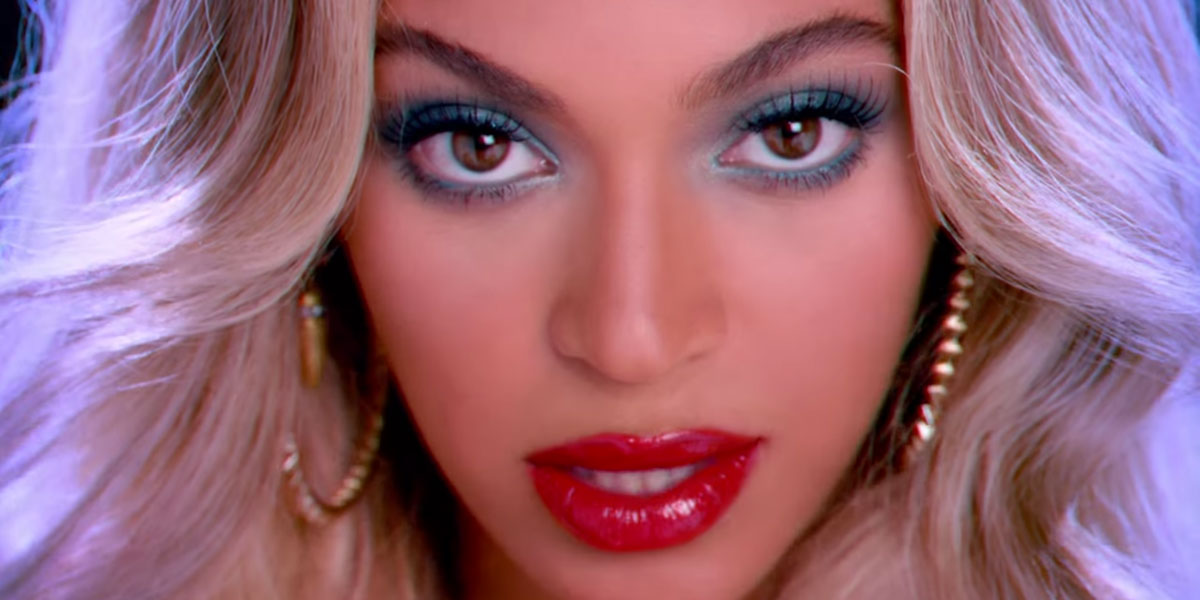 It’s not even Christmas yet and Beyoncé is already dishing out presents – ALL the remaining 13 videos from her self titled album were uploaded to her YouTube channel last night! Also, to mark the release of her Platinum Edition of Beyoncé, she has made the repackaged collection available to stream on Spotify! This Platinum edition includes six extra tracks with collaborations from Nicki Minaj, Pharrell Williams, Kanye West and the Mr Vegas remix of Beyoncé’s H&M track Standing on the Sun.

It was virtually a year ago when Beyoncé changed the game and shocked the music industry by releasing Beyoncé last December. Continuing in the same vein she has surprised us all again. There has been no promotion surrounding the release of these 13 music videos – no prior teasing or social media pumping up, Beyoncé has just put the videos on Vevo and lets her supportive fan base spur the publicity.

Taylor Swift caused controversy by removing her album from Spotify yet Beyoncé is very happy to have her entire record collection available online.

The special platinum edition box set is available for purchase on Amazon and iTunes.