London house production duo Waze & Odyssey might just be the new Nº1 on the UK charts this weekend with their remix of R Kelly’s 1995 Top 10 single – Bump & Grind. The track is trailing Meghan Trainor’s All About that Bass by a mere 3,000 copies and Friday/Saturday sales could easily see this underground house track claim the top spot.

(To watch the video in Creation 5, just tap here.)

The track is basically a dance remix of R Kelly’s original tune and it has nailed every dance floor around the world. It certainly ruled the airwaves in Ibiza this summer. Every night, as the Ibiza clubs started to fill to capacity, Bump & Grind 2014 could be heard across the island.

Waze & Odyssey formed 3 years ago and they have been releasing music on the house music circuit since then. But their Bump and Grind remix has really taken off in an extraordinary way – the duo talked to the Official Charts Company about its success:

“We made it to play in a DJ set one night. We played it out and it went wild. Then a few DJs asked for a copy and they started playing it out and we were getting all these wild reports back. About a year ago someone approached us about releasing it and so we decided to put it out there for those who maybe hadn’t heard it. It’s been an underground favourite for a while now.”

“It started maybe 2 years ago with Skream dropping it in one room of the Warehouse Project in Manchester, while in the other room Horse Meat Disco were playing it. From then everyone from DJ Ez to Duke Dumont to Rudimental have all been playing it. It’s been very much an underground thing and loads of people will get in touch with us, even now saying that they’d be searching for the track for months before knowing what it was. With it now getting radio airplay, it’s just gone mad!” 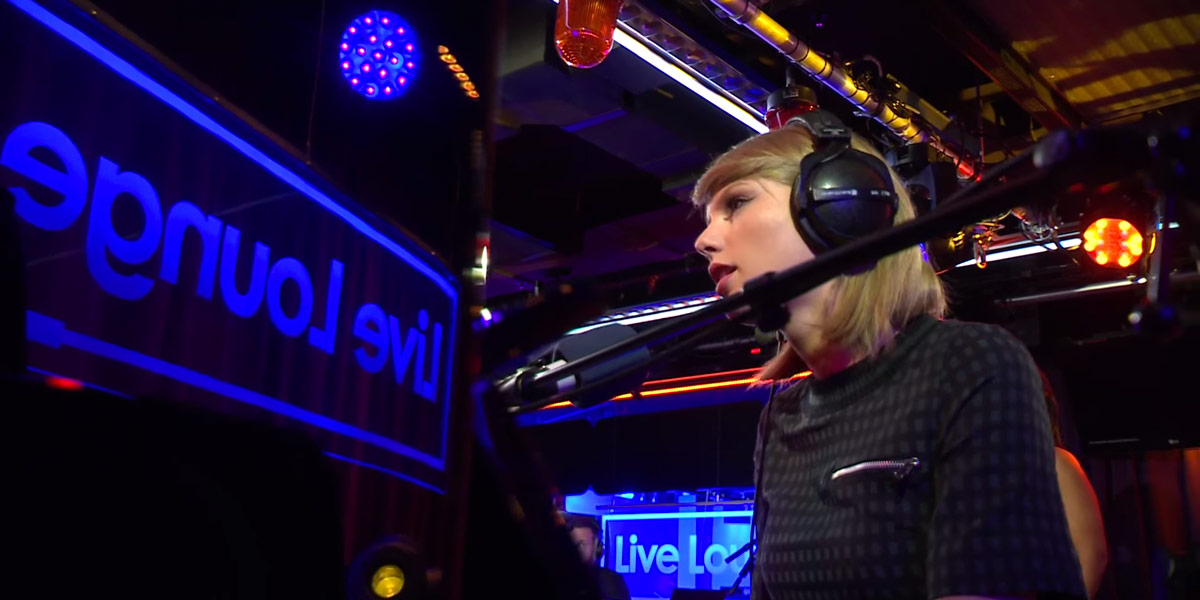