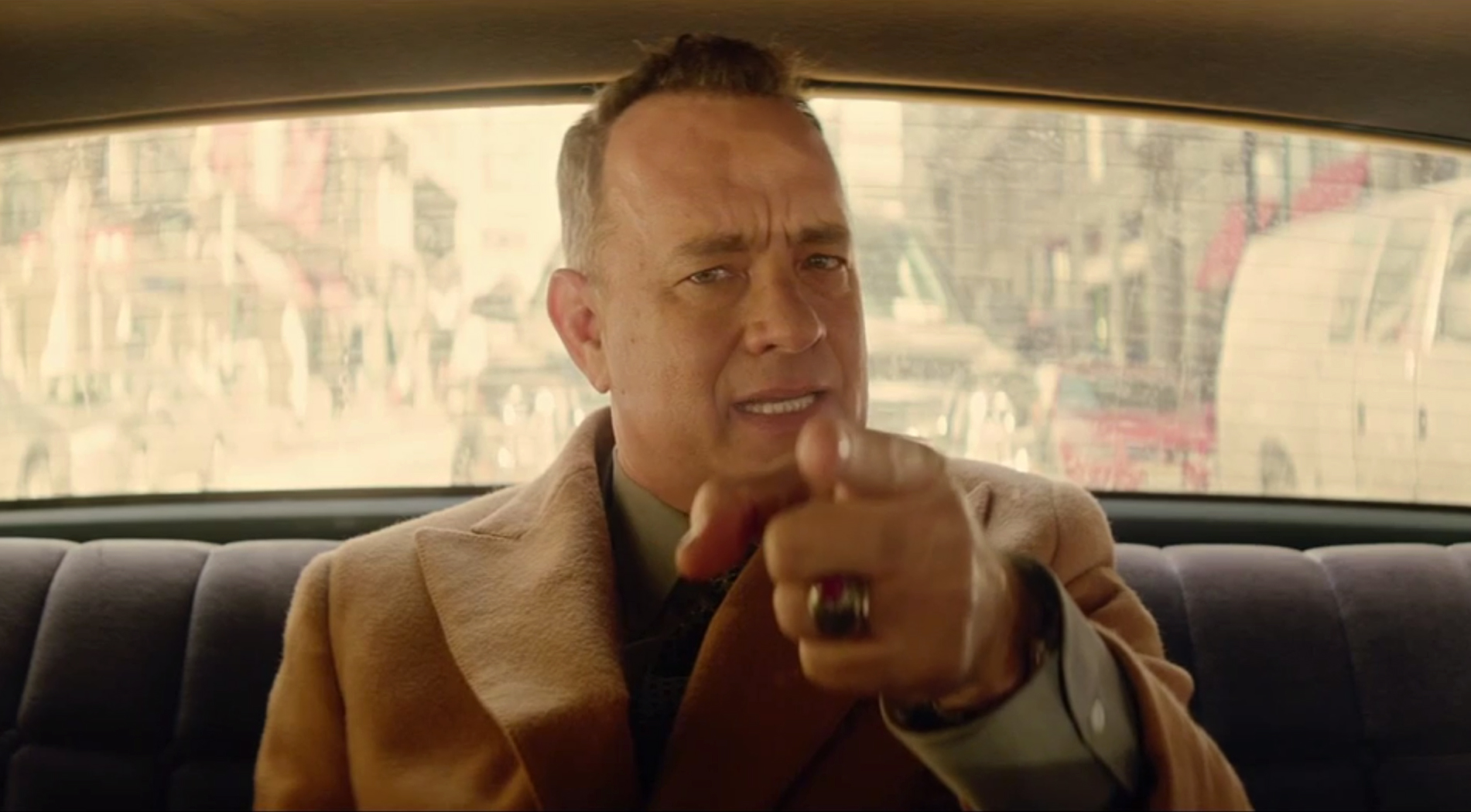 Carly Rae Jepsen certainly got a lot of help from her friends for her latest star-studded music video. The I Really Like You music video has Tom Hanks as the central focus and it may be his greatest one-man role since Castaway – he even tolerated a cameo from Justin Bieber! The music video premiered on BravoTV.com’s The Daily Dish and Jepsen said in a statement: “I wanted a video that made people laugh and smile and just feel joy! I really think we captured that and can’t wait to finally be able to share it with my fans!” 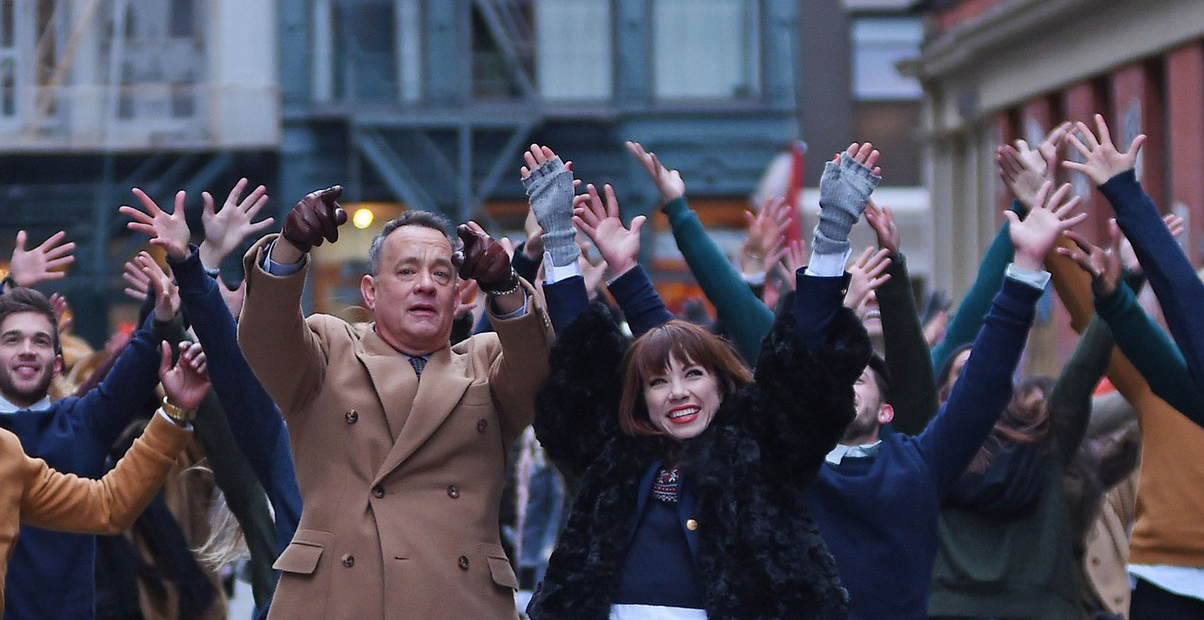 The Canadian pop singer spoke about the lyrics in a press release: “Lyrically, it’s about that time in a relationship when it’s too soon to say ‘I love you,’ but you’re well past, ‘I like you’ and you’re at the ‘I really, really like you’ stage.” Scooter Braun, Jepsen’s manager spoke to Billboard about the potential of the record. “I told her that she couldn’t come out with anything unless it was on the level of ‘Call Me Maybe.’ And now we have a new one that is on that level.”

To watch the video in creation 5, just tap here.