Jimmy Fallon has hosted The Tonight Show since February 2014 and consistently produces a hilarious show. He certainly has a knack for capturing and naming some of President Obama’s facial expressions.

Last week, Fallon unveiled the another edition of the Obama Expressions: “President Obama is obviously on the news a lot lately – there’s been tons of photos of him and the thing I’ve noticed is that he has a very expressive face. He has thousands of different facial expressions, one for every occasion. We all know the classics like this one – “The Determined Yet Hopeful” – 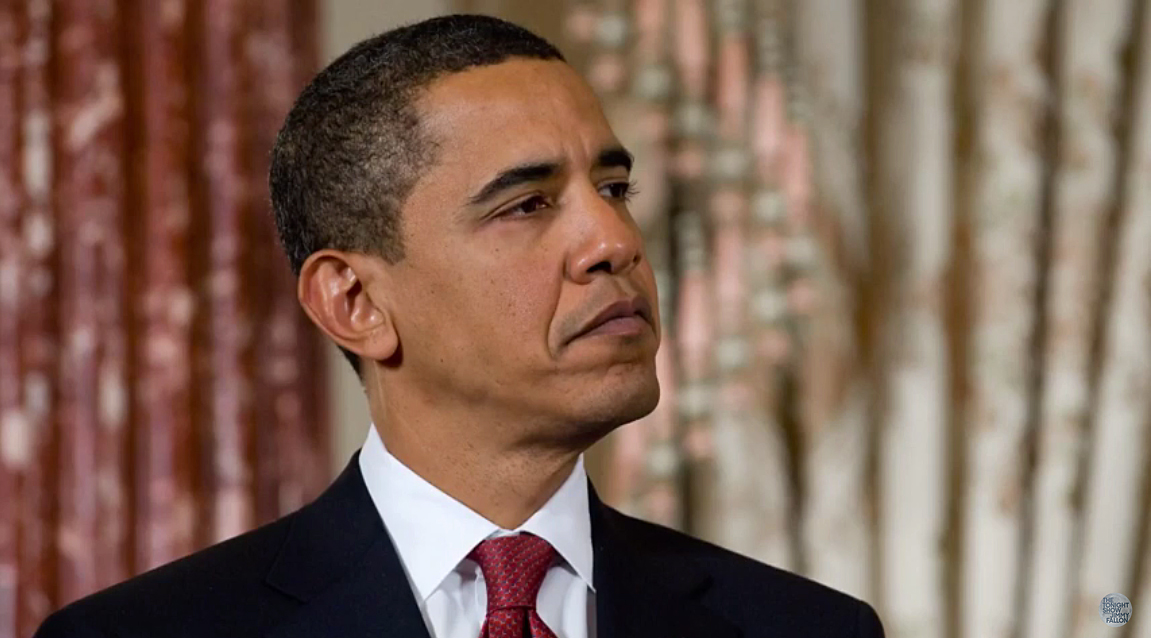 “There’s a lot more that you just don’t see that often which means it’s time for another edition of Obama Expressions!”

To watch the video below in C5, just tap here.