He’s back! The long-awaited first trailer for Spectre dropped yesterday (March 27) and every time we watch it we get chills and goosebumps – it’s so dark and creepy! It reveals that Bond has a personal secret that someone is onto. We see him in the Austrian Alps, at a funeral attended by Monica Belucci’s Bond woman and attending a private meeting headed by Christoph Waltz’s character, who you only see in shadow.

So… Bond is disturbed by a cryptic message from his past whilst the all-evil terrorist organisation SPECTRE (Special Executive for Counter-intelligence, Terrorism, Revenge and Extortion) starts to rear it’s head as a global threat.

There are hints about the involvement of the iconic villain Ernst Stavro Blofeld who was the head of the organisation in the Sean Connery days and also appeared in George Lazenby’s On Her Majesty’s Secret Service.Bond fans have speculated that Waltz will be playing the new version of Blofeld. 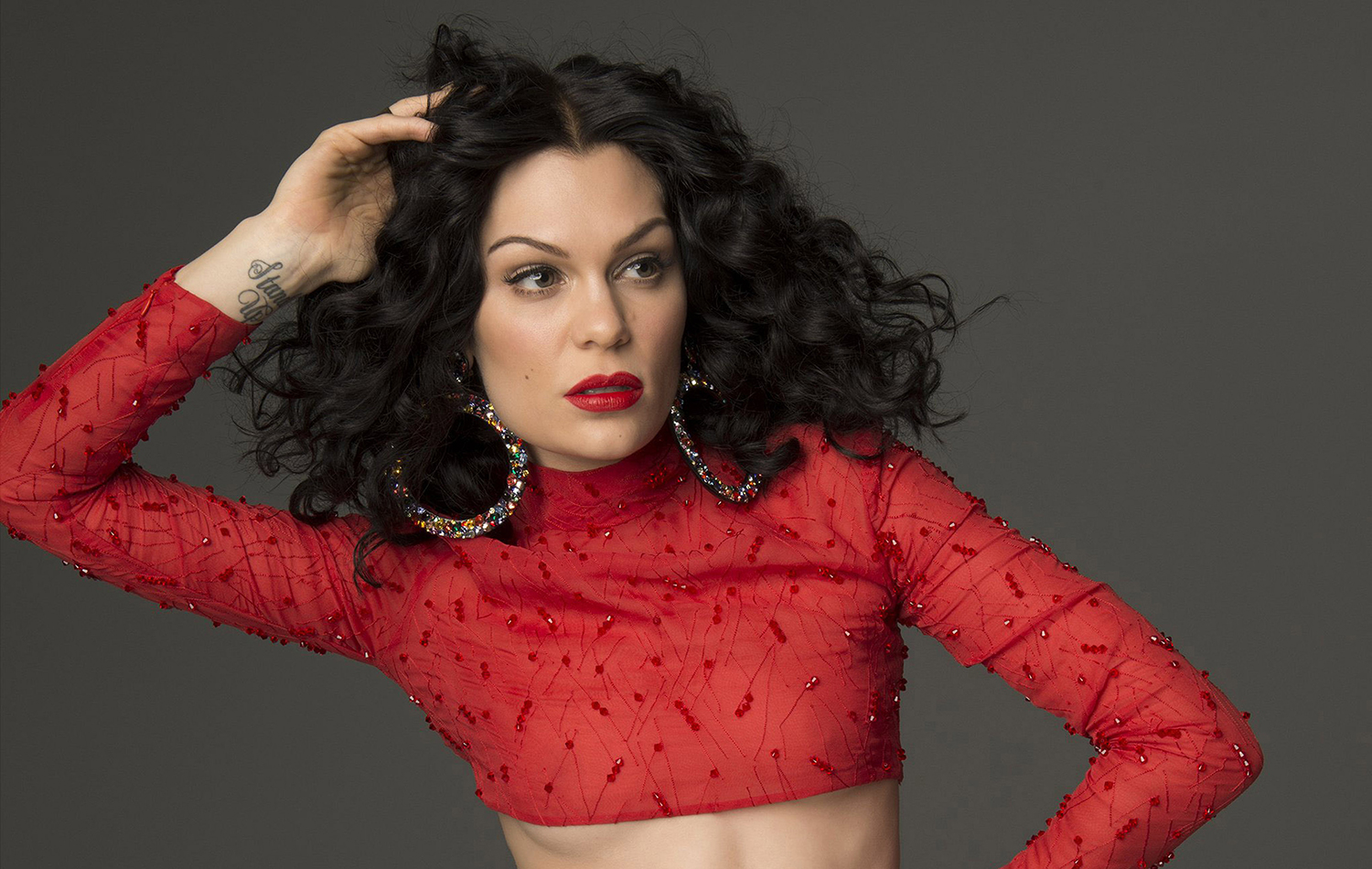