We can’t stop listening to Major Lazer’s Lean On. It’s an Indian-reggae culture mash-up full of positive vibes! In case you didn’t know Major Lazer is a music project created by American DJ and record producer Diplo and consists of Diplo, Jillionaire and Walshy Fire. The track is a collaboration with French DJ and producer, DJ Snake with guest vocals by Danish rising star MØ (featured on Iggy Azalea’s single Beg for It.)

The electronic music tycoons headed to the Indian countryside to film the music video for the track. We see some Bollywood-inspired choreography and a traditional Indian dance troupe. The video was directed by Tim Erem and shot in Mumbai in December last year. Here’s what Diplo had to say about the experience:

“India is special and its beauty absolutely humbled me. When we toured there as Major Lazer, it was mind blowing to see our fan-base and we wanted to incorporate the attitude and positive vibes into our video and just do something that embodies the essence of Major Lazer. Major Lazer has always been a culture mashup and to us, India feels like some kind of special creature with one foot in history and one firmly in the future. The experience is something we’ll never forget.”

The track has reached Nº1 in 5 countries and the Top 10 in 9 countries. It is now racing up the UK charts and is currently at Nº13. It is taken from Major Lazer’s upcoming third studio album, Peace Is The Mission, to be released in June. 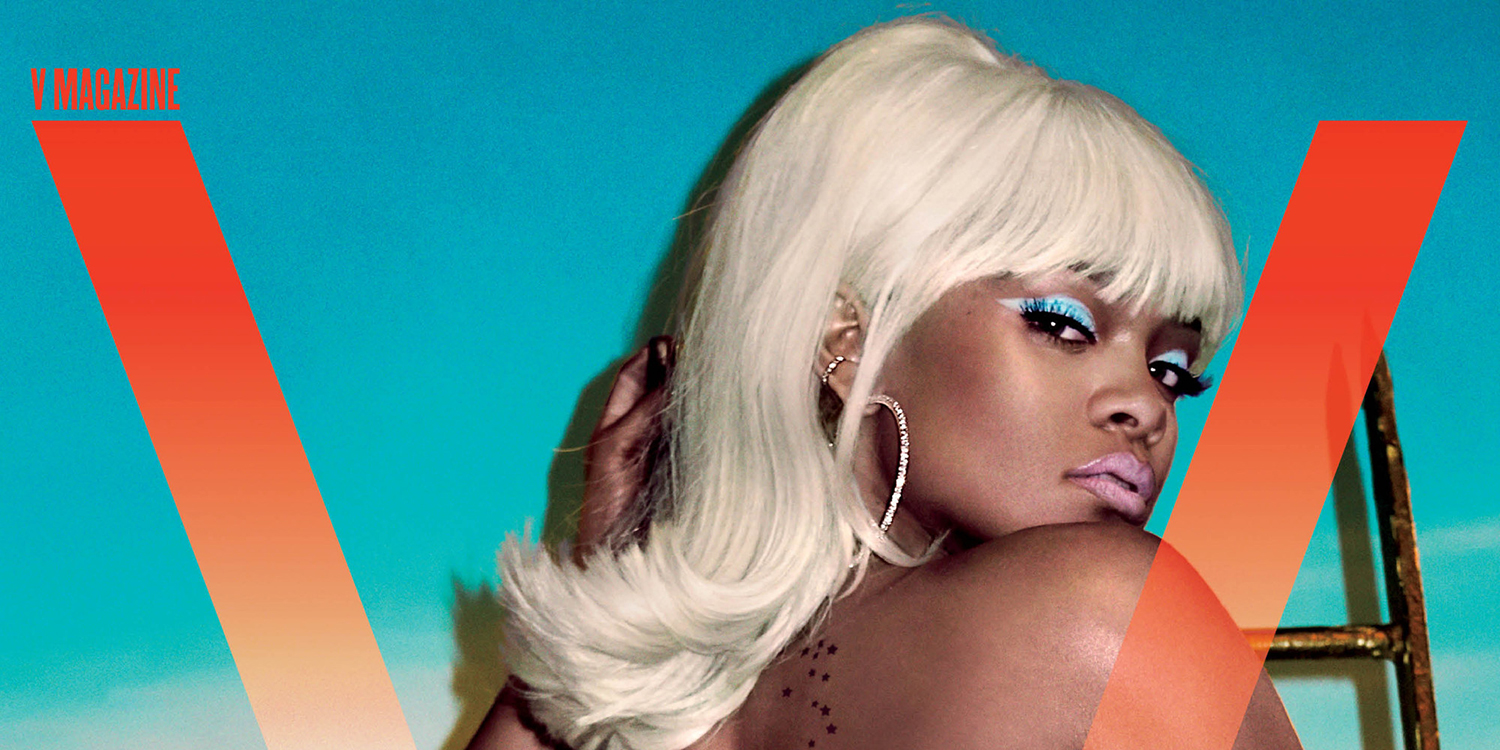 Rihanna strips off for V Magazine!

Rihanna strips off for V Magazine!