Bastille have released an absolutely mental music video for their latest single Torn Apart. It’s fun but kind of creepy, inspired by Michael Jackson’s Black or White video. There are plenty of WTF moments, the worst probably being the scene where two aliens have sex. Weird moments aside the video is exceptionally well done and the message a worthy one – love can happen everywhere and anywhere to people from all different backgrounds and creeds.

(To watch the video in Creation 5, just tap here.)

The video opens with a young couple performing a flawless dance routine in their home. Suddenly, they morph into other people and the changes keep happening all the way through the video until they end up as themselves again. The couple’s are hilarious – except the aliens which we didn’t like at all! The video was directed by Keith Schofield, known for pushing boundaries. You can always expect pretty strange videos from Bastille.

Torn Apart will be released on November 30 and is the first cut from their new mixtape VS. (Other People’s Heartache Pt. III) available December 8, following their previous two mixtapes of the same series.

Bastille are currently on a sold-out US tour, having sold over 3 million copies of their debut album Bad Blood.

Check out Michael Jackson’s Black and White (1991) – to view in Creation 5 tap here. 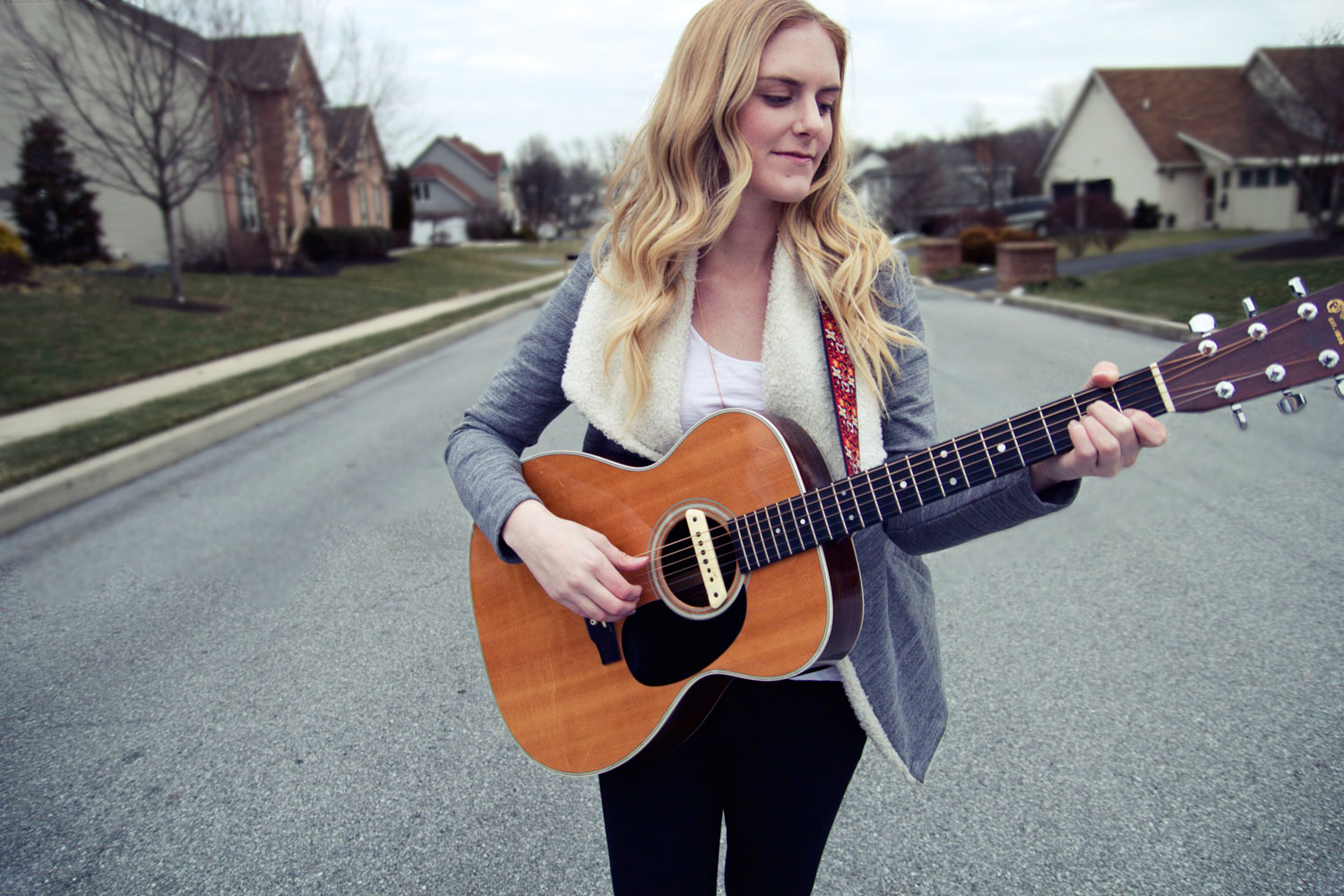