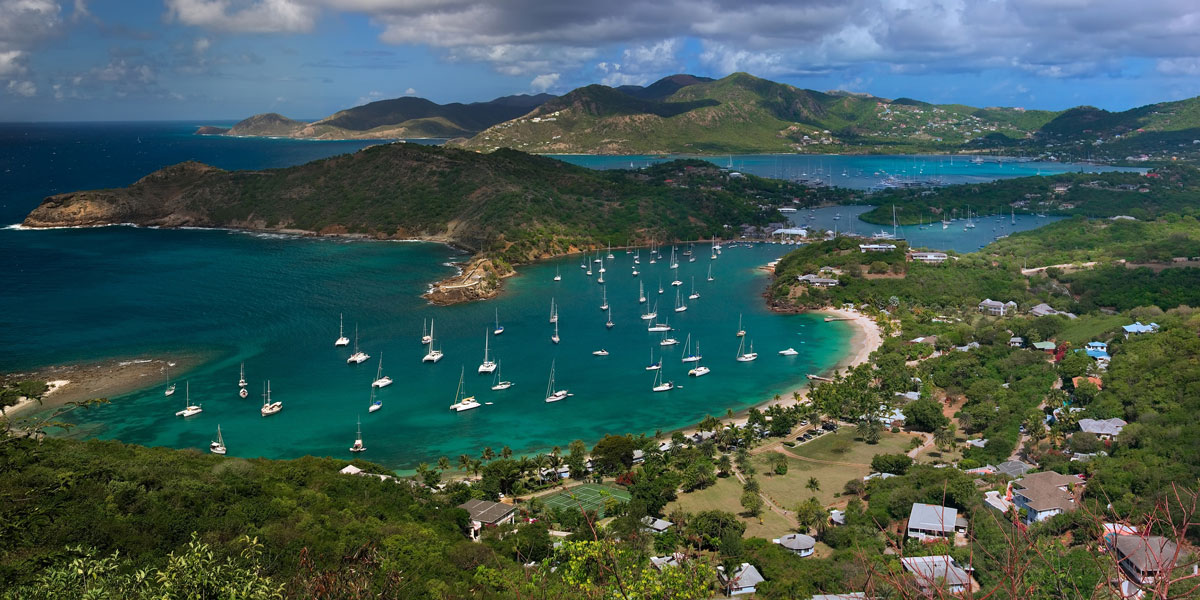 When it comes to Antigua, it’s not the size but the heart that counts. There’s a reason the island plays holiday home to everyone from Oprah to Giorgio Armani. A haven for elite tourists despite its expanse (only 108 sq. miles), this tropical paradise has been the West Indies’ prime docking bay over its famed Antigua Sailing Week, which starts on the last Sunday of every April for the last 45 years.

Catch a glimpse of what it’s like to be at one of the most exciting yachting events in the Caribbean:

The popular regatta will take place between the 26th of this month and the 2nd of May and besides the thrill of the race, it features excitement in some of our favourite venues – Antigua Yacht Club has daily prize ceremonies amongst other activities, Shirley Heights is another popular spot – hosting tempting events and parties throughout the event (including Shaggy’s live performance on 29 April, with Antigua’s very own Tian Winter opening), as well as opportunities to chase the regatta as it actually happens (with Wadadli Cats).

Needless to say, sailing week is renowned for its festivities (what with the legendary Sir Richard Branson hosting massive bashes here in years past!) and this year promises to amp the fun up – Lay Day falls right after the Shaggy concert, a great way to unwind Caribbean style with copious amounts of music, rum and sunshine. To kick things off, Nonsuch Bay seems the place to be if you don’t want to miss the RS Elite Challenge.

With an array of bands and DJs (including DJ Undercover and DJ Tanny) on hand to entertain, the week promises to be a memorable one for music enthusiasts whatever venue your pit-stop of choice may be.

The Caribbean has traditionally been the home of several seminal music styles, from the Belafonte-popularized calypso to the ever-loved reggae. Antigua in particular is known for its contributions to benna and soca, genres in the same family as calypso, characterized by energetic performances and stark vocals. Here, in an example, is local singer Claudette Peters performing at the Antigua Carnival in ’12:

Soca, of course, has grown to be a popular part of world culture in the past century. Here’s a look at some of the style’s most beloved exponents:

None of these can claim to have done as much to put the Caribbean on the musical map, however, as reggae has. In terms of sheer variety and reach, Bob Marley or Sly & Robbie have penetrated the mainstream conscious and captured its imagination more completely in the last century than any others from the archipelago. Grooving to some true classics is a global phenomenon:

A trip through the right beats could never be complete without a shout-out to the dancehall that injected novelty into the islanders’ music in the seventies:

It goes without saying that both the Sailing Week and this music are best enjoyed with some authentic Caribbean rum.

The view from Shirley Heights looking over English Harbour 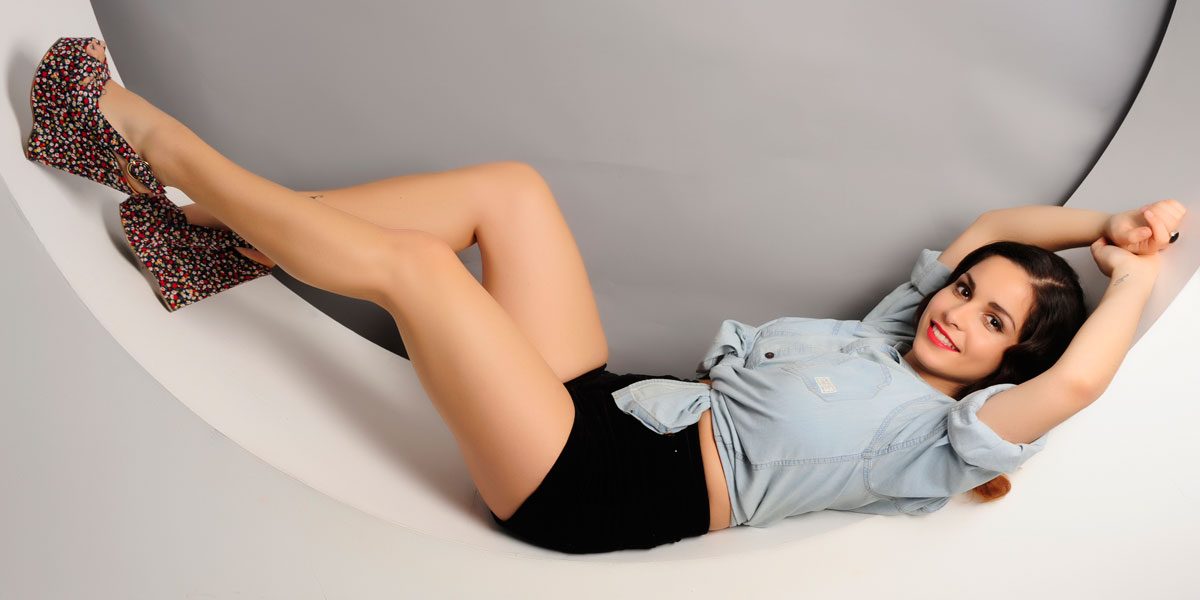