9 Covers That Are Better Than The Originals 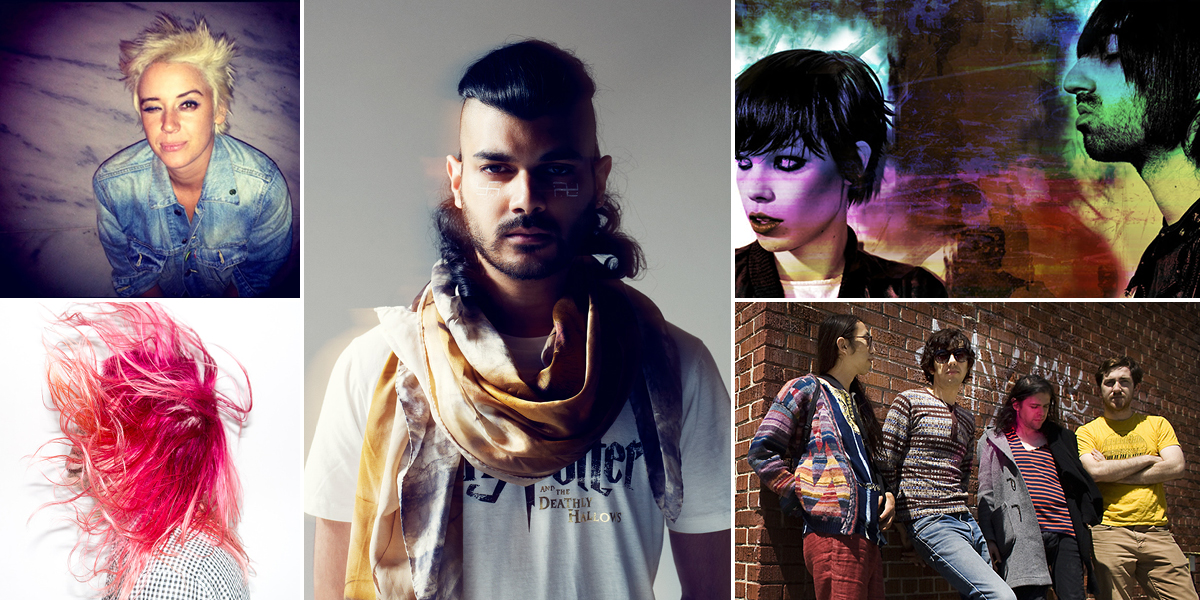 Gloria Gaynor may not personally have been too pleased with Californian rock band Cake’s version of ‘I Will Survive’, but the 90’s update of the popular song gives her own a run for its money. The original may now have its place as a classic gay-rights anthem, but Cake has added more funk and zest to it (if that were possible) while reworking the instrumental pattern for a laid-back, college crowd. Somehow, it seems to have stood the test of time better.

From a satellite songwriter for the stars, 2012’s fabulous Channel ORANGE cemented Frank Ocean as an acclaimed icon in his own right. His debut mixtape Nostalgia, Ultra, however, featured a hodge-podge of strong and weak material, of which ‘LoveCrimes’ undoubtedly felt more like the latter. Although the Afghan Whigs had disbanded for over a decade when they came out with their own rendition of the song, it was as stunning as some of their best work from the 90’s.

Fifteen years after Jennifer Paige’s ‘Crush’ took the MTV world by a storm, indie maestro Jai Paul’s version (found on his now seminal collection of demos leaked in April last year) did much the same for the internet generation. Completely stripped to inject his hallmark warped Jai Paul sound, this staple has to be heard on headphones, submerged bass and falsetto intact, to be truly appreciated.

On first listen, Cat Power’s sorrowful acoustic rendition of one of the Rolling Stones’ greatest hits may not even seem like a cover. This version has little to do with the original, musically – Cat Power strips it of everything but a solitary, languid guitar and a voice that could melt butter. There’s no rock-and-roll bravado, and perhaps it’s better off for it.

When The Levee Breaks was originally written by the husband-wife duo of Kansas Joe McCoy and Memphis Minnie about the floods that devastated the Mississippi delta in 1927, and largely forgotten in the seventies by the time Led Zeppelin welded it into its most popular form. Slipping between the edges of mean mouth-organ, raging Page guitar and Robert Plant’s impossibly high pitch, it’s easy to see why this heavily produced classic was an instant fan favourite.

The twenty-something British electronic artist’s capabilities as a pianist are on full display over his carefully remade live ‘A Case Of You’ for Zane Lowe’s
BBC show. So carefully remade that, in a strange reversal, Mitchell’s version seems like a pale lounge imitation of James Blake’s purposeful wobble.
Listen to find out how a “Canada” can stretch out to wrench your heart in the hands of this masterful young songster.

Ariel Pink, the modern-day king of kitsch, is known to make music that’s easy on the ears yet impossible to replicate. His home-brewed recording style has been an influence on a generation of artists and his colourful 2012 release Mature Themes was amongst his very best. Although the ‘Baby’ cover has been in live circulation for years before it was officially recorded and is buried at the album’s tail-end, it’s the most intimate track on the record.

It would be improper to suggest that Real Estate’s cover of the Strokes ‘Barely Legal’ (off their feted debut Is This It) is qualitatively better than the original, when in truth it’s a personal favourite. The synthetic urgency of Julian Casablancas’ voice is gone, rounded and smoothed by Real Estate. The stoner sunshine that they always bring to the mix makes for sincerely endearing listening.
https://www.youtube.com/watch?v=cTodA3jfUhY

Not In Love by Crystal Castles ft. Robert Smith (originally by Platinum Blonde)
(Play this video in Creation 5)

Granted, the Platinum Blonde version is an 80s veteran that’s retained its charm through the years, but the irreplaceable Crystal Castles club-sized synth version came with Robert Smith, lead singer of the Cure, on vocal duties. A song that’ll stay on repeat for days, it trumps anything on Standing In The Dark by a mile. 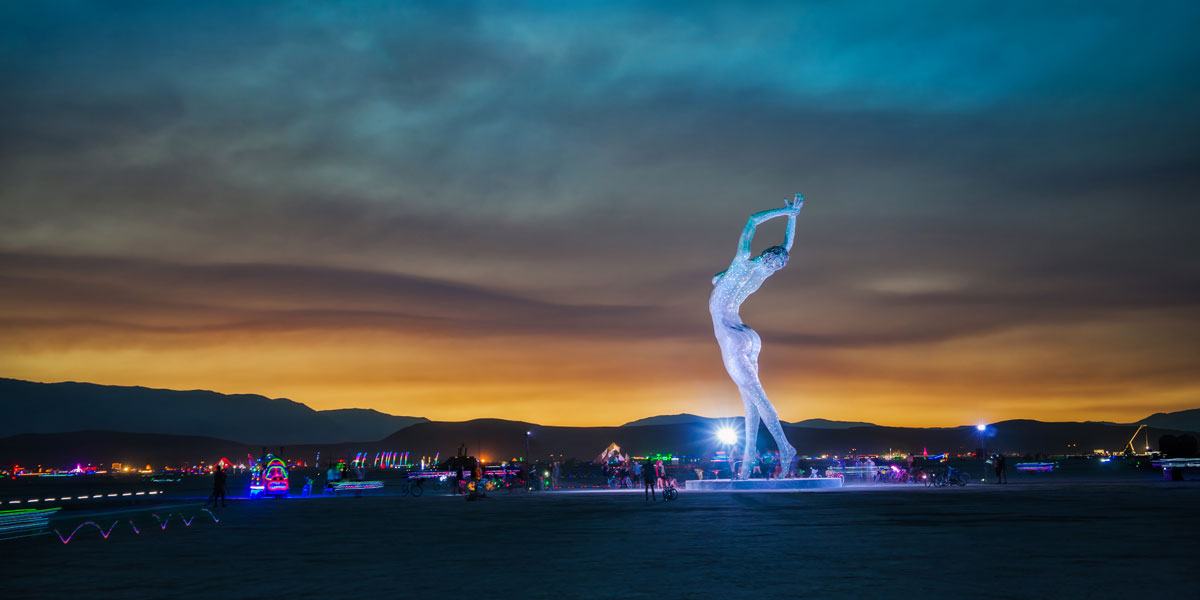