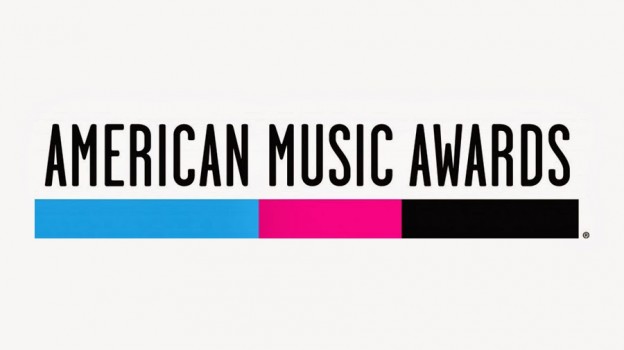 The 2013 American Music Awards (AMA) kicked off with plenty of star power last night at the Nokia Theatre in downtown Los Angeles.

Lady Gaga garnered attention with her red carpet entrance perched upon a white mechanical horse, while James Durbin was teaching the lyrics to his new single ‘Parachute’ to eager reporters.

Taking home the most awards was Taylor Swift, winning four trophies including Artist of the Year. She thanked her fans when receiving her award: “My lucky number is 13 and so far you guys have made 2013 the most magical year of my life. I cannot thank you enough.”

http://youtu.be/oij_Tl06hak
Rihanna received her first ever Icon Award after performing ‘Diamonds’, from her latest album ‘Unapologetic’. The award was presented to her by her mother, Monica Braithwaite after the audience was treated to a video montage showing her career highlights. Her mother said “I know the journey and your career has not always been an easy one, but tonight I applaud and admire you for being so strong and so positive and so humble and so focused. . . I’m so blessed to be part of this historic moment.” Rihanna replied “Thank you so much, I’ll start by saying just about 20 years ago is when I really started making your life a living hell with my ‘annoying little husky man voice,’ you’d call it. And I mean just disrupting the entire neighborhood. . . I annoyed every one of my neighbors.” She finished her acceptance speech by saying: “I can’t believe that at 25 years old I’m holding an Icon award!”

R.Kelly and Lady Gaga played out a presidential tryst in the Oval Office, strangely reminiscent of JFK and Marilyn Monroe, before singing their duet “Do What You Want” from ArtPop.

Justin Timberlake took to the stage armed with an acoustic guitar for his bluesy, rockish hit ‘Drink You Away’. He walked away with ‘Favourite Male Artist’ (Pop/Rock). It was great to see Justin win something at these awards after coming away empty handed from the MTV Europe Music Awards.

Ariana Grande stirred up a social media storm on Twitter with her performance of ‘Tattooed Heart’, as well as scoring the New Artist of the Year award, beating a formidable multi-genre slate of competition including Imagine Dragons and Macklemore & Ryan Lewis.

There were also great performances from Jennifer Lopez and Katy Perry. The entire event was hosted by latin Grammy award winning Pitbull. 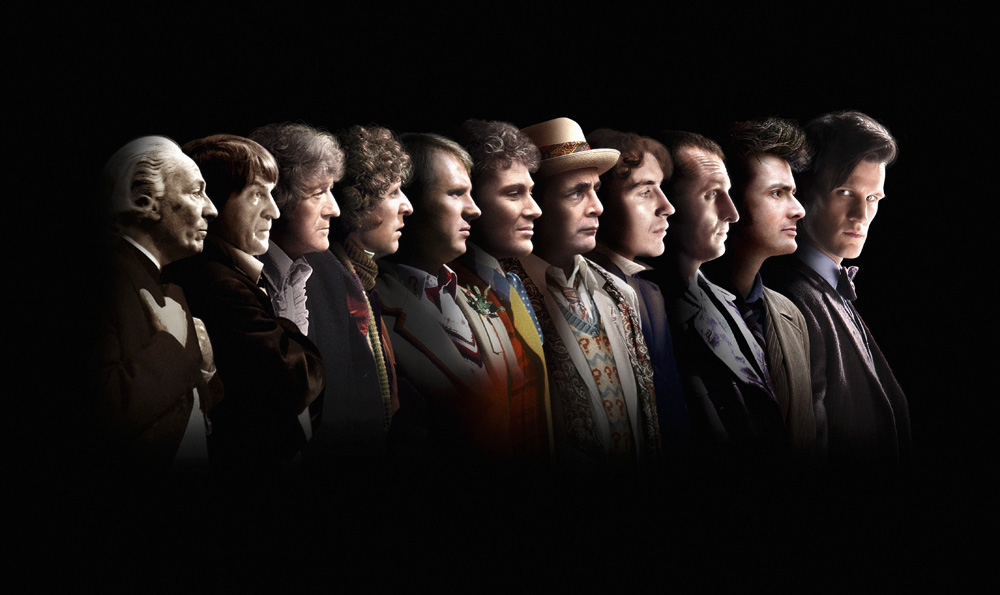 50 years of Doctor Who The unforgettable theme song

50 years of Doctor Who The unforgettable theme song