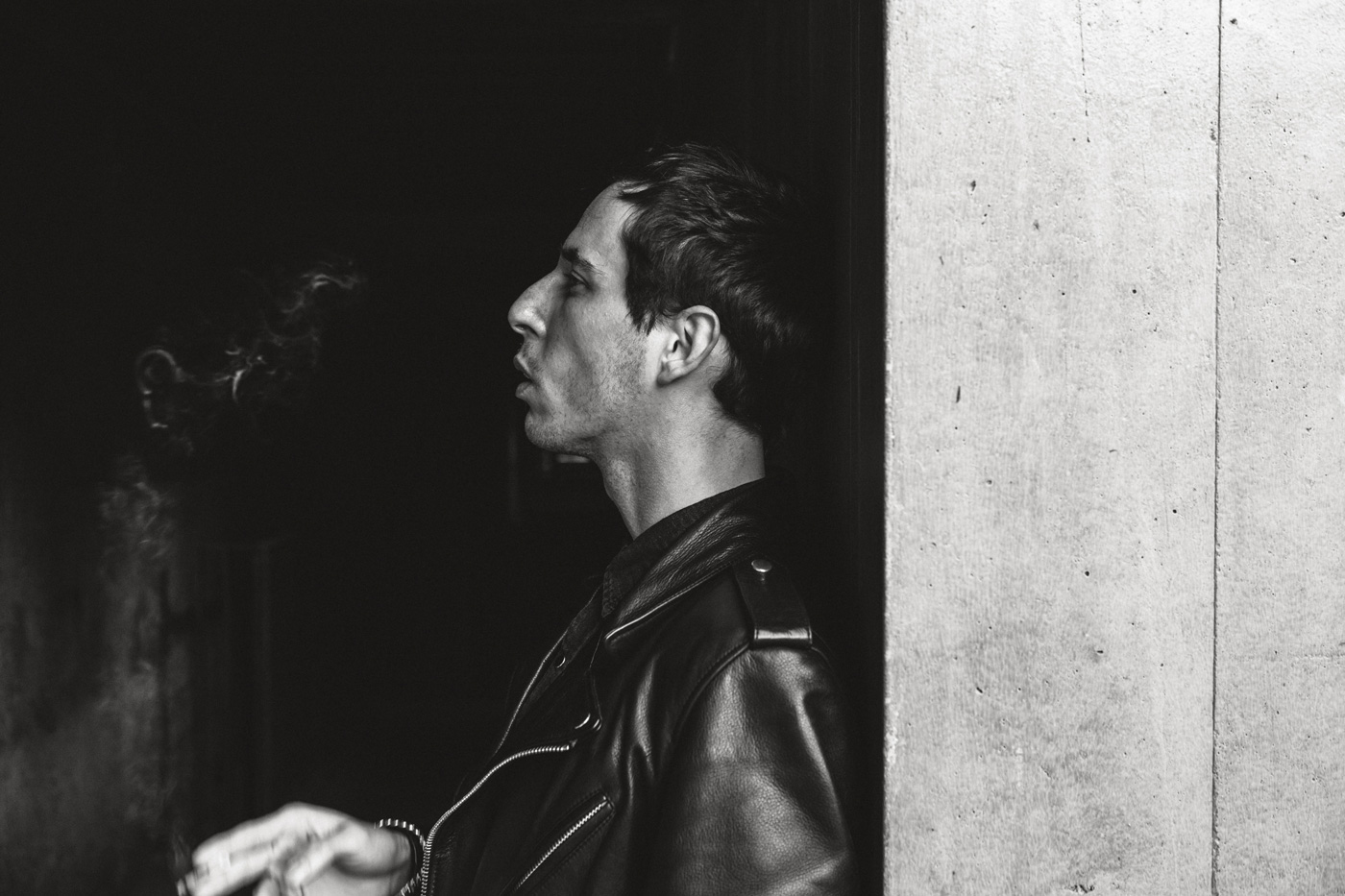 French electronic music producer, The Avener, is due to release his upcoming debut album The Wanderings of the Avener in January 2015 on the back of his hit single Fade Out Lines, released late 2013. After having made it to the No.1 spot on the iTunes electronic music charts in countries across Europe, The Avener’s big upcoming project promises an eclectic mix of genres, compelling and sophisticated rhythms that conjure up a mosaic of atmospheres. His music transcends the boundaries of genre, period and style, the commercial and the underground, the nostalgic and the energetic. Far from seeking to be defined or placed in one single category, The Avener meanders along the pathways of the intermediary. Embracing each aspect of his musical path, always seeking to enrich his sound with a touch of elegance, always seeking to dodge the norm through harmonic experimentation.

Congratulations on the success of your hit single Fade Out Lines, released late 2013, which went to No.1 on the iTunes electronic music charts. What’s the story behind the song?
The track speaks about life in general, about the bad times and the feeling of desperation that follows, a feeling that takes a hold on you. It’s also about having to keep moving forward despite our struggles.

The Avener – Fade Out Lines

How did you come to know Phoebe Killdeer and the Short Straws?
To be honest, I didn’t know her personally before working on the track; I was just a big fan of her work.

Why did you choose to sample this song instead of another?
The melody particularly moved me and made certain things resonate with me that I hadn’t found elsewhere.

How did it all begin for you and how would you describe your journey so far?
It all began on the 11th October 2013, when my label 96 Musique decided to go ahead with the single. At first, we were really happy to have reached 1000 views (hahaha)… today we’ve reached over 5 million views. We still can’t believe it… I’m living a true waking dream.

What does The Avener represent for you in terms of name, image and sound?
The Avener is a name I came across in a book on the United Kingdom. ‘The Avener’ is the person who looks after the horses of the Royal Guard. Yes, I love horses…

The Wanderings of the Avener is your big upcoming project. What can you tell us about it?
I’ve produced a lot over the past 5 months, finding inspiration in everything that I love: Deep House, Folk, Blues, Pop, Jazz, Soul… There’s something for everyone in this eclectic album, which is due to be released in January 2015.

What message do you seek to communicate through your music?
In the most humble of ways, I’m looking to transmit the emotions that make me tremble.

What are your 3 main sources of inspiration as a producer?
I really listen to everything! From Chopin to Daft Punk, I don’t restrict myself to one particular style. 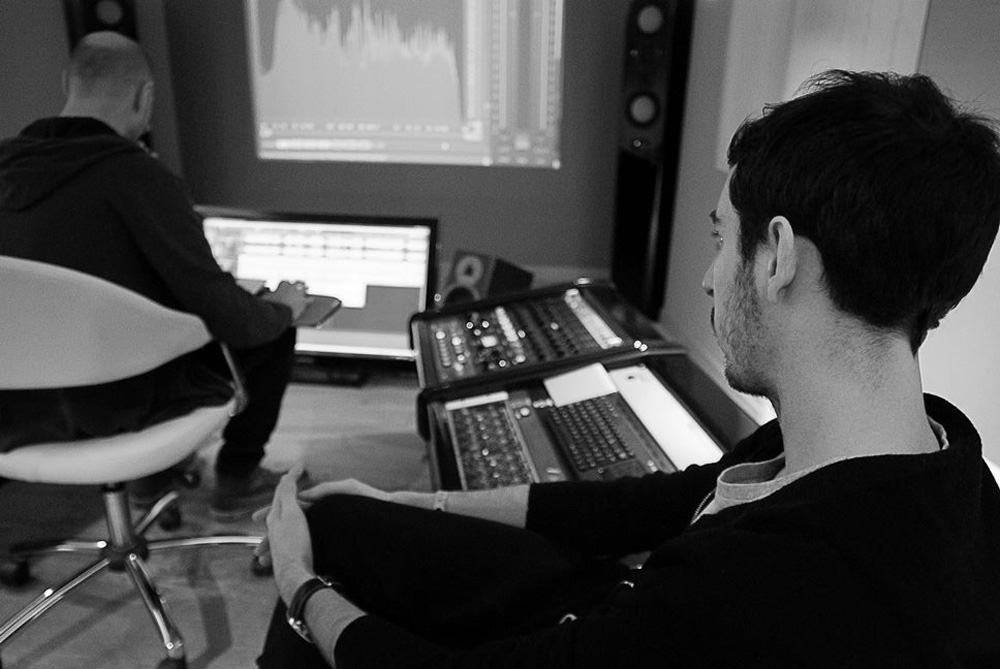 Did you set yourself a deadline for the production of your album? If so, did this influence your creative process?
Yes and no, I was quite free with regards to time, even if there was of course a ‘deadline’ to finish the album. But my creativity is constantly churning and so I was very productive in the studio.

Which is your favourite track on the album and why?
I don’t really have a preference; I love them all! Each track represents a different aspect of my personality.

What has been the most unique experience for you throughout the production of your album?
I was lucky enough to have been able to record real instruments in the studio, which makes a huge change from the Home Studio. It adds real emotion to the album.

What would be your dream collaboration and why?
Moby and Nicolas Jaar – they represent an artistic freedom that I would like to attain.

When will The Wanderings of the Avener be released? Do you have any plans to go on tour?
The 19th January! You can find all the info regarding tour dates on: www.theavener.com/tour

The Avener chose our Sunday Sessions this week. Click here for the playlist.