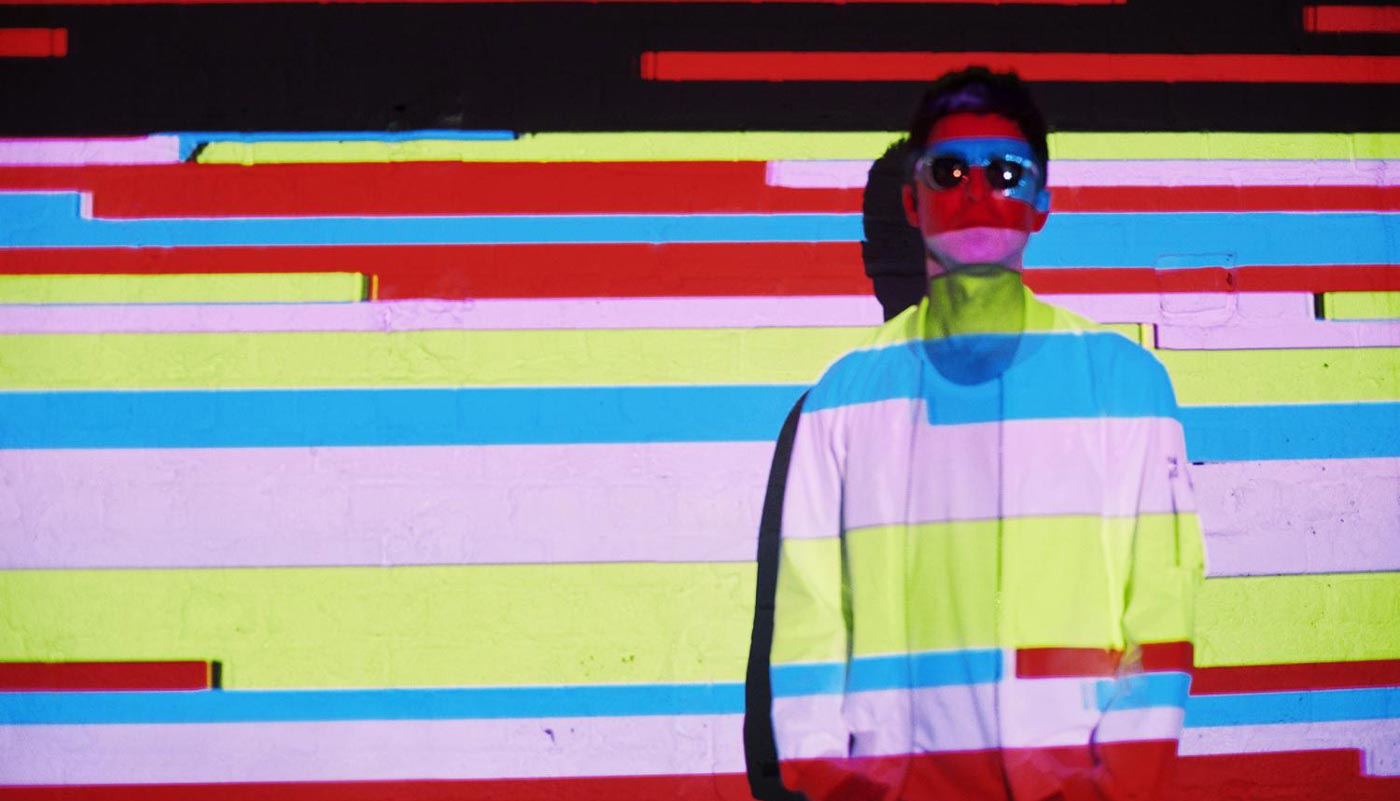 Some of the biggest names in the business are set to release new albums this year; and we are all crossing our fingers to see Fleetwood Mac, Rihanna, Björk, Bob Dylan and Kanye West back on the “shelves” to make 2015 an epic year for new music. 2014 wasn’t too impressive with only the likes of Taylor Swift managing to sell millions; this year is set to knock the last out of the park. Many acts have announced potential album releases but as yet have not provided a title, we are calling them the TBA’s (to be announced); such as all of the above plus Rita Ora, Demi Lovato, and Britney Spears. So while they keep us teetering on the edges of or seats we have a huge headline of albums that are eagerly awaited or in fact already released, for 2015…so here’s the top pickings of the variety artists who have confirmed releases this year; titles and all! There’s something for everyone.

Tap any video title to open it in Creation 5

Noel Gallagher’s High Flying Birds new album Chasing Yesterday is due to be released on the 2nd March 2015 on Gallagher’s label Sour Mash Records. This is the second album by the band formed in 2011, written and produced by Noel. The style of the album has been compared to his previous work on Definitely Maybe with Oasis. Two singles have already been released, the first being In the Heat of the Moment apparently inspired by an astronauts experiences from going into space. The second features Johnny Marr, the ex Smiths guitarist, on Ballad of the Mighty I which Gallagher claims is one of the best songs he has ever written. They previewed the album by performing four of the tracks at an initimate show in London on February 2nd. One To Another, In The Heat Of The Moment, Lock all The Doors and The Dying of The Light giving the impression that the album was going to include some classic Noel with a new Southern Blues twist. Gallagher claims to have included a mix of psychedelic, jazz, blues and rock and roll on the album, and that one track The Right Stuff is “like a mix of T Rex, The Rolling Stones and Queens of the Stone Age”.

Bob Dylan. The lyrical king strikes again with his thirty-sixth album Shadows In The Night. However this time they are not his words, Dylan has taken ten romantic tunes by some of the greats, including Frank Sinatra, and literally transformed them into his own inventions. He did this twice before in 1992 and ’93 but this time he has reverted back to his voice from the sixties giving these songs the Blues treatment turning them into a “quietly provocative and compelling” album.

Mark Ronson has just released his fourth studio album Uptown Special, and it is pretty special – not only for the reason that he dedicated it to the late Amy Winehouse with whom he collaborated on her most successful album – just take a look at the line up of featured artists (Andrew Wyatt, Mystikal, Bruno Mars, Jeff Bhasker, Keyone Starr, Kevin Parker, Boys Noize and Stevie Wonder). Adding to this part of the tune Uptown’s First Finale was recorded by the marvel that is Stevie Wonder. Robson sent a melody to his agents hoping that on a wing and a prayer he might give him some input – the next thing he knows Wonder has taken it upon himself to just go ahead and record it! “Stevie Wonder actually recorded a piece of music that I wrote. I’ve listened to it a hundred times and it still messes me up when I play it”, Ronson is overwhelmed. The eleven track album has already received much critical acclaim “pop-friendly, and undeniably sexy collection of funk and R&B”, “contagious cool” and “somewhere between a chin-stroking jazz poetry recital and a riotous teenage disco” are just a few of the comments made so far.

Madonna’s Rebel Heart album is due to be released in full on March 6th 2015. Online leaks of some demos of the songs were counterattacked by the Madonna team by pre-releasing six of the completed tracks thus diverting the traffic back to her own publicity. Shrewd! So, the teasers are out there to entice us into what we can expect from the raunchy queen of pop this year. Living For Love is a stripped back ballad type effigy with piano (and writing skills) from the talented Miss Alicia Keys. Avicci, Blood Diamonds, DJ Dahi and Carl Falk collaborated on Devil Prey to create a more up-tempo folk-dance track which channels the idea that drug taking doesn’t get you as deep as natural personal experience. The potential radio hit Ghost Town is a power track. Nikki Minaj worked on Unapologetic Bitch and Bitch I’m Madonna however only features on the latter, that’s a lot of bitching! Kanye West wrote Illuminati with our songstress and has come up with something rather different and worth a listen.

Avicci’s much anticipated album Stories was due for release in the first quarter of 2015, due to illness he is reportedly setting the date back but it is now said to be out in the first half of this year. He released the first track The Days starring the voice of Robbie Williams in October 2014 from the album, and we have all heard Eliminate feat. Calvin Harris, so it seems he has managed to maintain his penchant for the folk, rock, country, pop, electro-dance style which he has made us grow to love.

50 Cent’s Street King Immortal. If ever an album were intensely anticipated it has to be this one. His last album release was Before I Self Destruct way back in 2009, since then the fans have been hankering for some more ‘fiddy’ but to no avail. He started working on a rock, dance inspired album in 2010 but as it progressed his influences trailed back to his Hip-Hop roots which led him up the path of Street King Immortal and working with the likes of Alex da Kid, Bangladesh, Cardiak, Dr. Dre, Hit-Boy, Jake One, Jim Jonsin, and Just Blaze among others. Since then it has been due to be released on four different dates spanning four years with some tracks having been drip fed to us over this time frame! This is the year though that we have confirmation from 50 and G-Unit Records, Caroline Records and Capitol Records, 2015 IS the year.

Jose Gonzalez; Vestiges and Claws is his first record since 2007! It is due for release on the 17th February and the fans are literally screaming for it. Gonzalez has not used a producer for the album claiming that he prefers the sound of his homemade music (he literally recorded this in his home in Sweden) to the crisp modern sounds of an over-produced track. The result is an inspired, eccentric, eclectic mix of modern, folk and groovy rhythm that is both confident and yet hints at trepidation. He talks about how he’s found inspiration in sprawling 70’s Brazilian productions, American folk rock and West African desert blues this time. Gonzalez, and this album, have been described as “A deep, artful thinker whose singular approach to song writing and sonics sets him worlds apart, José González is in a class by himself. He has a voice. He has a sound. He has a point of view. Vestiges & Claws — musically gorgeous, strikingly profound in lyric — has a unique and quietly visceral power that is as an outstanding addition to what is now an impressive body of work. The album is, without question, the most highly anticipated of his career”.

More albums to look out for this year;
Kid Kudi – Man on The Moon III
Limp Bizkit – Stampede of the Disco Elephants
Ludacris – Ludaversal
Muse – Drones
Coldplay – A Head Full Of Dreams
Emeli Sandé – Who Needs the World