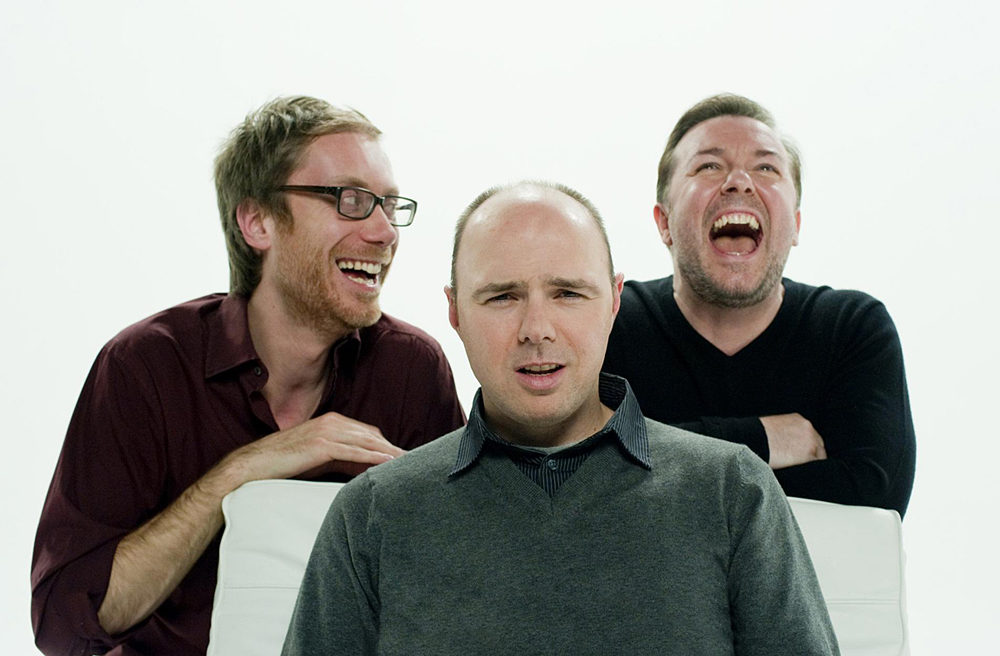 It’s a known fact that we all love to laugh. It fights stress, increases energy levels, stabilizes blood pressure, boosts our immune systems and releases those feel-good endorphins. Though not everyones sense of humor is alike, one mans side-stitches can be another mans bore-fest. With that in mind, take a look at these comedy podcasts –the most popular amongst our users – you’re sure to find something to tickle your funny bone.

For those adorable few of you who have absolutely no idea what a Podcast is, here’s an article that’ll enlighten you: http://www.entrepreneurs-journey.com/230/what-is-a-podcast/

1-The Ricky Gervais Guide To…

Top of our users list is ”The Ricky Gervais Guide To…” with Stephen Merchant, award-winning writer and Karl Pilkington, plonker. You may recognize the trio from the famous, or, infamous documentary TV show ”An Idiot Abroad”, in which Ricky and Stephen send Karl off on extreme adventures around the globe, forcing him into situations completely outside of his comfort zone. The results are hilarious. The Ricky Gervais Guide to… is basically a reinvention of The Ricky Gervais Show – the world’s most downloaded podcast according to the Gusiness Book of Records. As of March 2011 the podcast had been downloaded 300 million times!
The shows are available on iTunes and Audible.co.uk.
http://www.rickygervais.com/

Second on our list ”Monday Morning Podcasts” by Bill Burr is basically a bunch of ramblings from a stand-up comedian who has a love affair with the F word. You’ve been warned. Profanity aside, this guy was born with a gift, everything that comes out his mouth is worthy of at least a half-assed chuckle. Also we think it’s pretty cool that he’s been in a couple of episodes of AMC’s epic series ”The Walking Dead”, and keep an eye out ’cause he may be appearing in more. To conclude with his own words: ”I love my dog. I hate bankers. I have issues with women. In my head, I’m a great guy.”
http://www.billburr.com/podcast

Making it to number 3 is ‘Nerdist’ by Chris Hardwick, and he puts it perfectly:
“I am Chris Hardwick. I am on TV a lot and have a blog at nerdist.com. This podcast is basically just me talking about stuff and things with my two nerdy friends Jonah Ray and Matt Mira, and usually someone more famous than all of us. Occasionally we swear because that is fun. I hope you like it, but if you don’t I’m sure you will not hesitate to unfurl your rage in the ‘reviews’ section because that’s how the Internet works.”
http://www.nerdist.com/podcasts

At number 4 is ”The Bugle” – a Podcast institution – featuring John Oliver and Andy Zaltzman. Every week these two prattle on in their gruff extremely-British voices in this satirical news podcast. With over 252 episodes, the fan base is massive and even though the show is no longer distributed by TimesOnline, it’s still going strong. You can expect them to touch on some sensitive subjects with surprising comedy. Guaranteed to make you spit out your morning coffee full blast across the room. Their own description of the show goes a little like ”The Bugle podcast. Entertaining and misleading The Universe since 2007. The Bugle is Planet Earth’s last, best source of hope. And satire. And lies.”
Riveting stuff.
http://thebuglepodcast.com

5-By The Way, In Coversation with Jeff Garlin

Last but not least on our list is ‘By The Way, In Conversation.’ hosted by Jeff Garlin
Every episode is recorded live at Largo in LA. Jeff Garlin has an array of celebrity show-biz friends who are nice enough to endure the entirety of the show with him. The topics veer off to literally any random occurance that happened in either persons day, no topics are off limits. Seriously entertaining, and gives great insight into the celebrity guests’ thoughts and views, touching on subjects you’d never of thought to ask. How often do you get to have casual couch-chatter with a Hollywood A-lister? We do advise listeners to play them in small doses though, as Jeffs voice is the loudest and most heard throughout the alloted time. He can get annoying, but we think it’s totally worth the comedy gold.
http://jeffgarlin.com/ 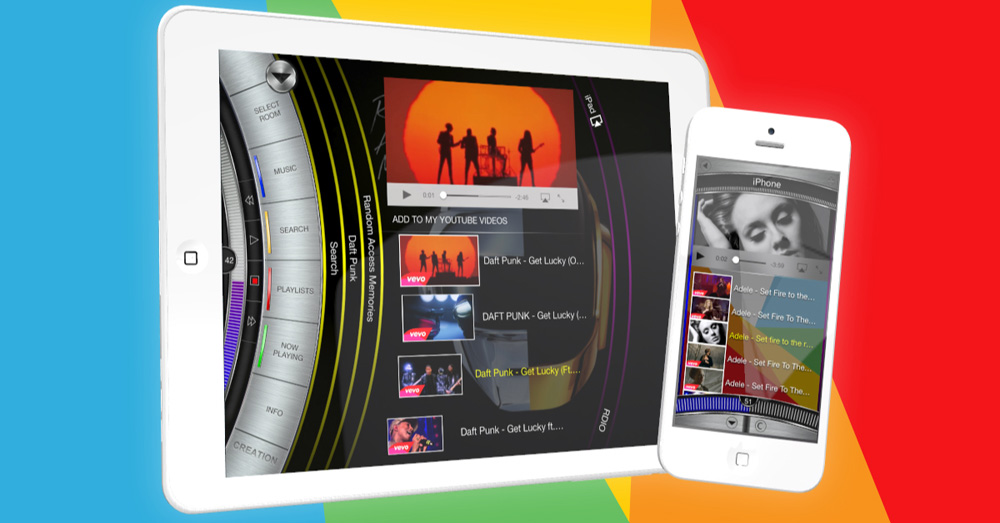