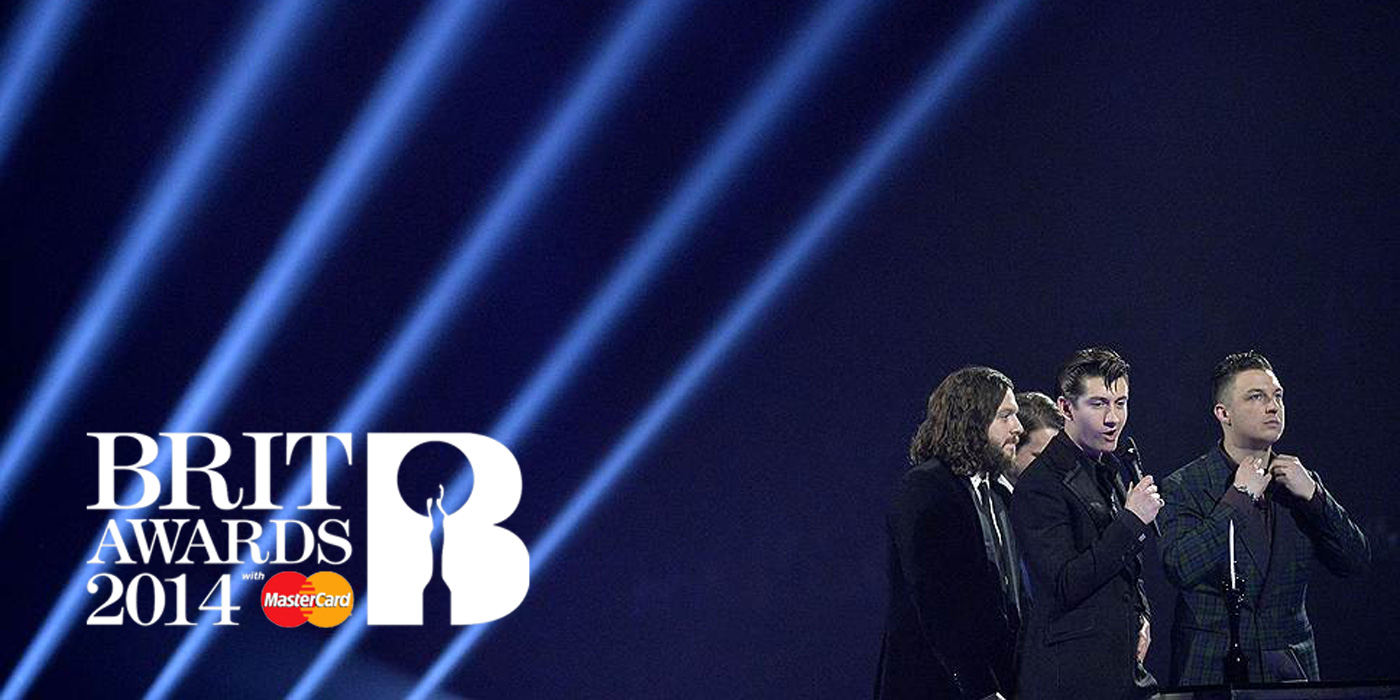 The 2014 BRIT Awards – the 34th edition of the British Phonographic Industry’s annual pop music awards was held at The O2 Arena in London on February 19, presented by James Corden.

It was a fantastic evening at the 2014 BRIT Awards. It was so much more than just an award ceremony – there were plenty of surprises and comical moments that made it so very British (even though most of the performers were American). The ceremony was streamed worldwide on YouTube for the first time attracting millions more viewers. The highlights of the night were the following:

1) David Bowie winning British Male Solo Artist Award was quite surreal – especially seeing as he wasn’t even there to collect his award. Instead he sent supermodel Kate Moss “who is his representative on earth” to say a few words on his behalf. Noel Gallagher came on to announce the winner saying “You maniacs didn’t think David Bowie was actually going to be here, did you? He’s too cool for that, he wouldn’t do this shit.” Kate Moss then read a short speech on his behalf, which included the brilliant line: “Kate is from Venus and I from Mars,” and then ended with “I’m completely delighted to have a Brit for being the best male – but I am, aren’t I Kate? Yes. I think it’s a great way to end the day. Thank you very, very much and Scotland stay with us,” (referring to the upcoming referendum on Scottish independence).

2) The Artic Monkeys opened the show with a stunning performance of “R U Mine” playing behind massive flaming A and M letters. They won Best British Group and Best Album for the third time. Alex Turner gave a great acceptance speech, very Rock and Roll: “That rock & roll eh? It just won’t go away. It might hibernate from time to time… but it’s always waiting just around the corner, ready to smash through the glass ceiling, looking better than ever.” He then dropped the microphone (on purpose) telling the organizers to “invoice me.”

3) Brilliant performances from the Americans gave the show it’s star spangled quality. Bruno Mars gave a very slick performance of Treasure – what an incredible showman he is, very deserving of his International Male Solo Artist award. Katy Perry wowed everyone with her neon-Egyptian performance of ‘Dark Horse’ and Beyonce sang XO in public for the first time – it was almost too glittery and beautiful to watch. The closing show with Pharrell, Nile Rodgers and the Northern Soul Dancers performing a medley of Get Lucky, Good Times and Happy was electric!

4) The host, James Corden did a splendid job, as usual (this was his fifth time hosting the awards) – even though some people find him a little too near-the-knuckle. Events did get out of hand when Nick Grimshaw was onstage kissing James – but hey, what do you expect, this is show business?

A truly global collaboration as four time nominated Disclosure team up with New Zealand’s Lorde and AlunaGeorge to perform a special version of ‘Royals’ and ‘White Noise.’ (Click here to watch in Creation 5)

5) The best lines of the night have to go to Harry Styles, who was late onstage to accept One Direction’s win for the Global Success Award “Sorry, I was having a wee”….and to Alex Turner for saying what everyone always thinks at these award ceremonies “There’s a lot of people to thank, but they need to hear their names read out about as much as you need to hear another list.”

Ellie Goulding performed a medley of her BRIT 2014 nominated tracks, ‘I Need Your Love’ and ‘Burn’ after picking up British Female Solo Artist. (Click here to watch in Creation 5)

What a great way to finish the BRITs 2014! Pharrell and Nile Rodgers perform a medley of ‘Get Lucky,’ ‘Good Times’ and ‘Happy.’ (Click here to watch in Creation 5) 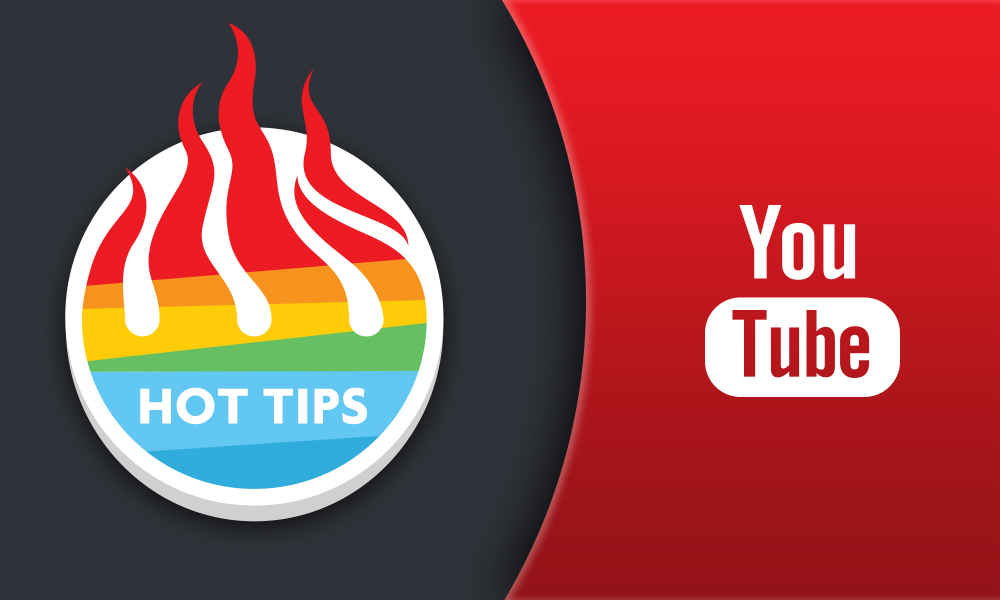