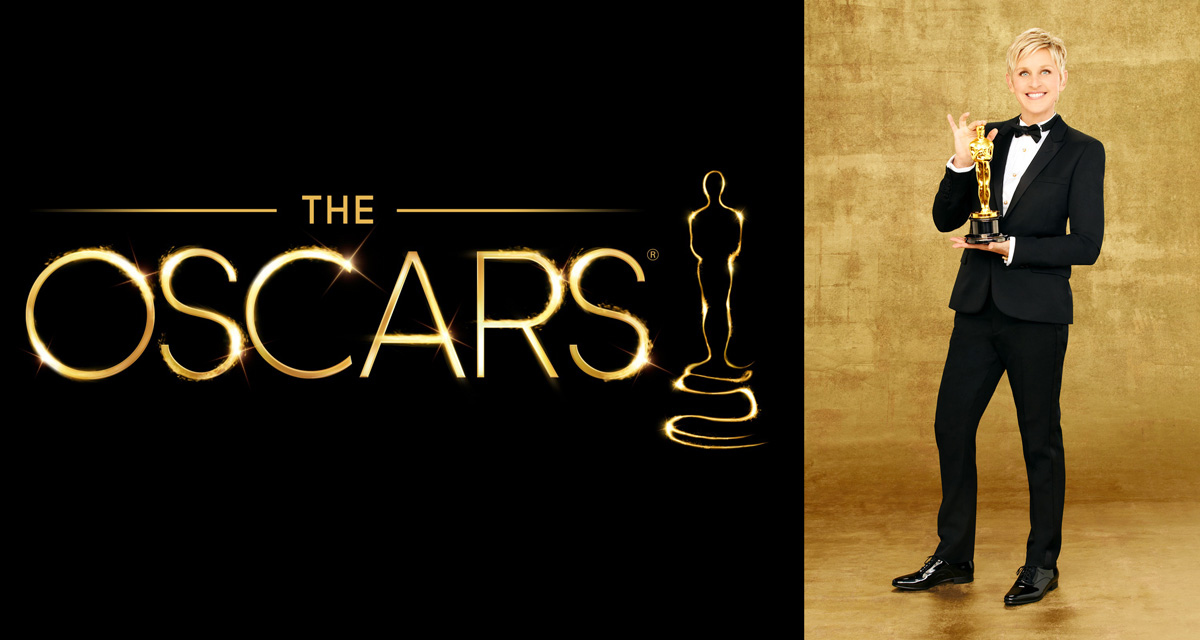 It was a great vibe at the Oscars last night in the Dolby Theater, Los Angeles. Ellen DeGeneres gave the ceremonies a real feel-good vibe and aside from the usual poking fun at the nominees spent large parts of the show mingling with the crowd and taking selfies – one of which became the most retweeted tweet of all time, almost bringing Twitter to a standstill.

The Oscars selfie (Play this video in Creation 5)
http://www.youtube.com/watch?v=X1VU_CkKJJo

Ellen’s 9 minute opening speech was very well received and is well worth watching if you missed it last night. She had a laugh poking fun at Jennifer Lawrence for falling her way onto the red carpet (as she did last year) and quite wisely suggested that “If you win tonight I think we should bring the Oscar to you..”

The big award of the night for Best Picture went to ’12 Years A Slave’ and the big acting awards went to Matthew McConaughey and Cate Blanchett. Matthew won Best Actor for his brilliant portrayal of a Texas man suffering from AIDS in ‘Dallas Buyers Club’ and Cate won Best Actress in the Woody Allen film, ‘Blue Jasmine’.

It was quite a landmark win for ’12 Years a Slave’ – the first time Hollywood has given it’s top honor to the work of a black director. “I’d like to thank this amazing story,” said Steve McQueen, “Everyone deserves not just to survive, but to live. He dedicated the film to those who had endured slavery, past and present.

The most trophies went to ‘Gravity’ which scooped an incredible 7 Academy Awards – including Best Visual Effects and Best Direction. The first award of the evening went to Jared Leto who won, as many expected, Best Supporting Actor for his performance in ‘Dallas Buyers Club’. Best Supporting Actress went to first time nominee Lupita Nyong’o for her chilling portrayal of a slave in ’12 Years a Slave’. “It doesn’t escape me for one moment that so much joy in my life is thanks to so much pain in someone else’s, and so I want to salute the spirit of Patsey, for her guidance,” she said in her acceptance speech.

The Best Animated Feature Film (unsurprisingly) went to ‘Frozen’ which has already made more than $1 billion at the box office.

Surprisingly, ‘The Wolf of Wall Street’ and Leonardo DiCaprio got nothing, but ‘The Great Gatsby’ in which he starred won awards for production and design.

Anyway, movie lovers are now looking forward to the new blockbuster season – quite telling this weekend as the action thriller ‘Non-Stop’ and the religious drama ‘Son of God’ have sold more tickets than the best picture nominees – ‘Dallas Buyer’s Club’, ‘Her’ or ‘Nebraska’ – had managed to sell since their release!

Pink performance Somewhere Over The Rainbow at Oscars 2014 (Play this video in Creation 5)
http://www.youtube.com/watch?v=7pzwbywY9h0

The 86th Academy Awards ceremony, presented by the Academy of Motion Picture Arts and Sciences, honors the actors, technical achievements, and films of 2013:

BEST LIVE ACTION SHORT FILM
WINNER: Helium
Nominees: Aquel No Era Yo (That Wasn’t Me); Avant Que De Tout Perdre (Just Before Losing Everything); Helium; Pitaako Mun Kaikki Hoitaa? (Do I Have to Take Care of Everything?); The Voorman Problem 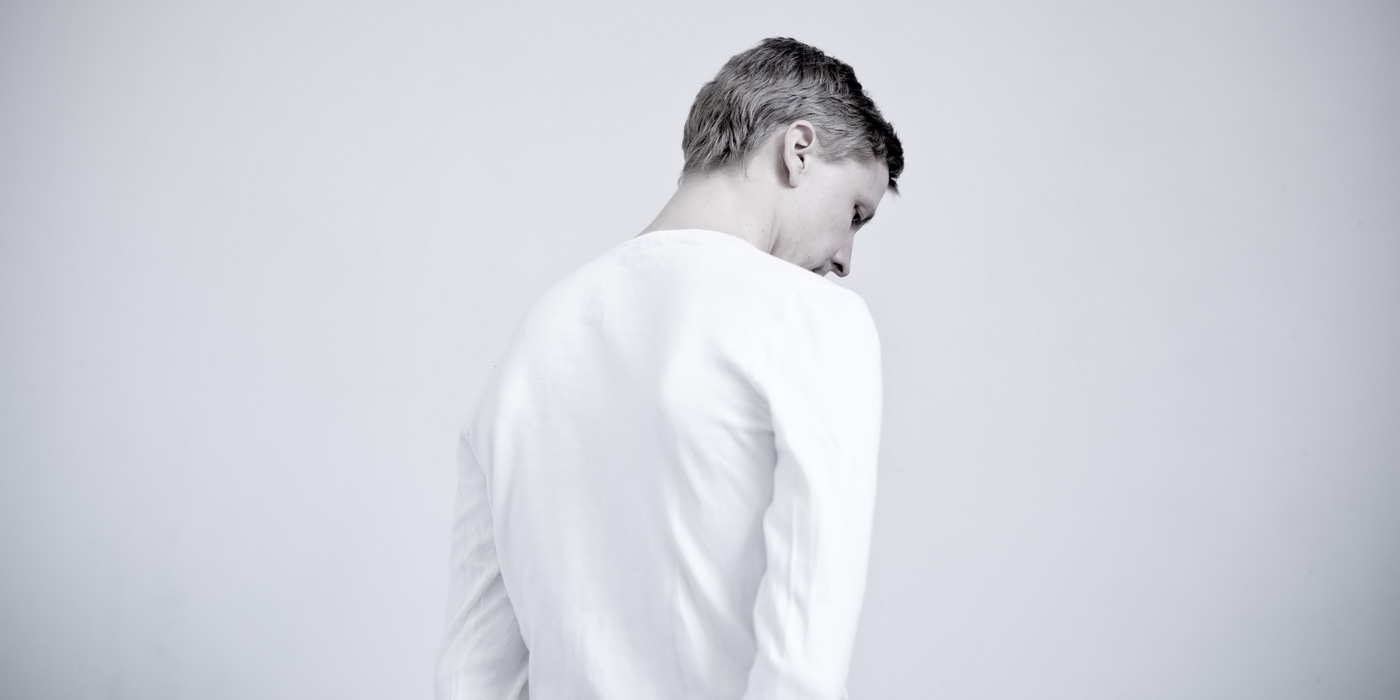 A man of many names

A man of many names