Daft Punk dominated the awards with five total wins including Album of the Year for ‘Random Access Memories’. The first general category win for a dance-orientated album since ‘Saturday Night Fever’ soundtrack won it back in 1978. They also won ‘Pop Duo’, dance / electronica album and engineered album, non-classical…it was quite a memorable evening for the non-speaking, helmeted pair!

Pharrell Williams of course, shared in their wins and was also named Producer of the Year, non-classical. “Dude, on behalf of the robots, thank you, thank you, thank you…They want to thank their families, and of course, the incredible Nile Rodgers” said Pharrell. Performing live on national television for the first time in 6 years Daft Punk performed alongside Pharrell, Nile Rodgers and Stevie Wonder playing a fantastic medley of Get Lucky, Freak Out (Chic) and Another Star – it was one of the best ever performancea at the Grammy’s. When the camera swung out into the crowd Ringo Starr and Yoko Ono could be seen geeting down to the groove – as could Taylor Swift for most of the evening..

Macklemore and Ryan Lewis followed closely behind Daft Punk with four wins, including Best New Artist, Best Rap Album and Best Rap Performance – a win that did not go down very well with the hip-hop purists who stated that “Thrift Shop” broke on pop radio. “Macklemore said about “The Heist”. “I want to say we made this album without a record label, we made it independently and we appreciate all the support.”

Lorde surprised everyone by beating Timberlake, Perry, Sara Bareilles and Bruno Mars to win Song of the Year for “Royals” – the youngest artist to win in a general category (aside from Best New Artist). “This is the one thing I didn’t expect the most about tonight, so thank you so much,” said Lorde.
http://www.youtube.com/watch?v=A6OVxPiZQDc
This Grammy ceremony will forever be remembered for a marriage of 33 couples – straight and gay, presided over by Queen Latifah. The marriage ceremony took place, very appropriately, duing the performance of “Same Love” by Macklemore and Ryan Lewis – a song that talks about attitudes to homosexuality. Queen Latifah was only told about being a commissioner a couple of weeks before the ceremony: “It’s something that I took very seriously,” she said. “I had to be sworn in as a commissioner by the state of California. I think these couples should be celebrated tonight … to have your wedding in front of a million people is really momentous.” Then, to top it all off, just as Queen Latifah pronounced the couples married, Madonna swung open the doors of the stage and sung “Open Your Heart”.

The Beatles had a steady presence throughout the show. Paul and Ringo performed ‘Queenie Eye’ from Paul’s ‘New’ album and Ringo also sung ‘Photograph’ (his Billboard Hot 100 Nº1 back in 1973). The Beatles celebrate the 50th anniversary of their arrival in the US with a special show to be aired on CBS February 9th. Paul McCartney won the Rock Song award for ‘Cut Me Some Slack’ with Grohl, Krist Novoselic and Pat Smear.

There were other veteran stars that won prizes – Led Zeppelin took home the Rock Album award for ‘Celebration Day’ – their first-ever Grammy and Black Sabbath won Metal Performance, their second Grammy, for ‘God is Dead?’

There were many memorable moments to report – and one of them has to be Pink flying 100 feet above the audience with no safety net.

Another was Katy Perry who gave a brilliant performance of “Dark Horse” turning the stage into a goth party – with real flames, plenty of thunder and lightning and dancers galore.
http://www.youtube.com/watch?v=TpJ1npMCyqE 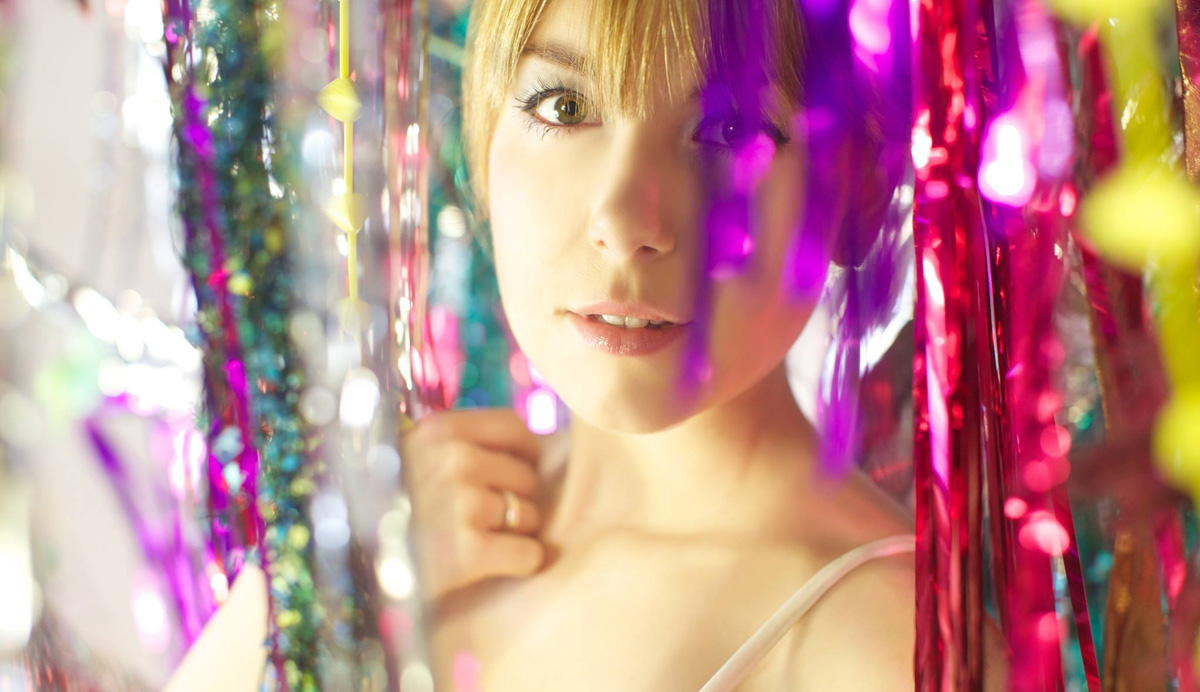