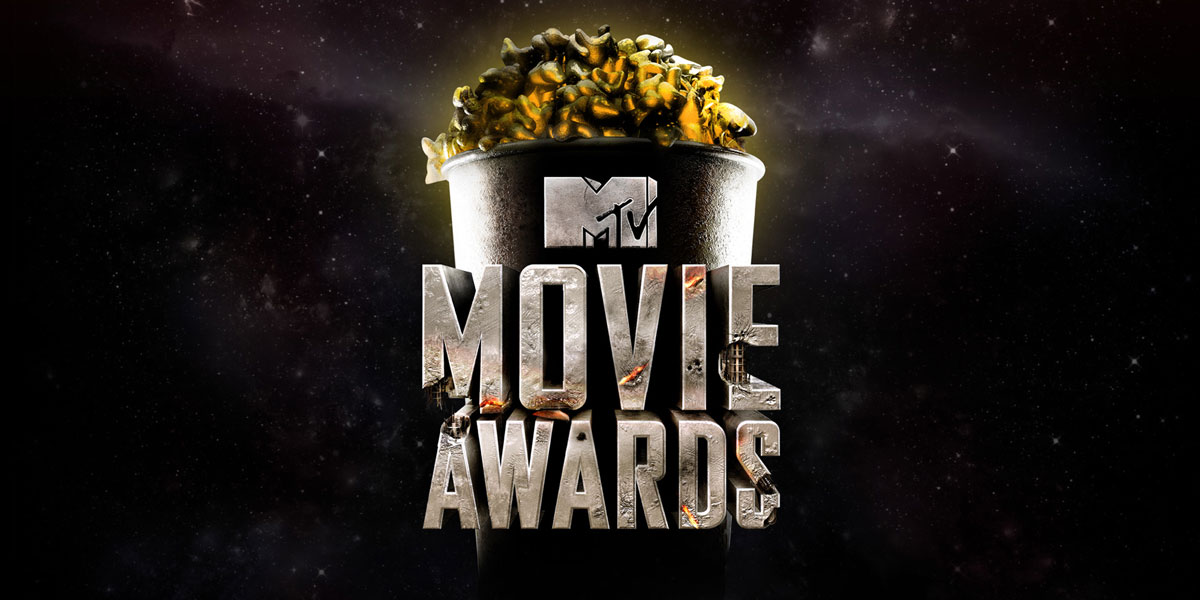 ‘The Hunger Games: Catching Fire’ took home the top three prizes – Movie of the Year, Best Female Performance (Jennifer Lawerence) and Best Male Performance (Josh Hutcherson). Josh took a moment to thank the late Philip Seymour Hoffman, who played Plutarch Heavensbee in the franchise. “I know if Philip were here he would think this was really cool,” said Hutcherson. “We think about him every day on set.”

As well as the serious awards there were plenty of crazy awards – like Best Shirtless Performance, won by Zac Efron, who ended up accepting his award shirtless.

Mark Wahlberg won the MTV Generation Award. “This is the ‘you’re too old to come back award,'” the Transformers star joked. “But you know what? It was a great run.”

Plenty of golden popcorn-shaped awards were handed out – see the list of winners at the end of this article – but it was the summer movie teasers — and the stars attached to them — that really had Hollywood excited.

Aaron Taylor-Johnson, the star of ‘Godzilla,’ opening May 16, presented Orlando Bloom with the award for best fight for his and Evangeline Lilly’s tussle with the Orcs in ‘The Hobbit: The Desolation of Smaug.’

Ellen Page, one of the stars of the upcoming ‘X-Men: Days of Future Past,’ introduced a clip from the film that sees the X-Men joining forces with their younger selves.

Later, Eminem and Rihanna performed their hit “The Monster” for the first time on television, headlining the show that also included performances by Twenty One Pilots, Ellie Goulding with Zedd, Miriam Bryant and Matthew Zoma.

Movie of the year
WINNER: The Hunger Games: Catching Fire
Nominees: 12 Years a Slave; American Hustle; The Hobbit: The Desolation of Smaug; The Wolf of Wall Street 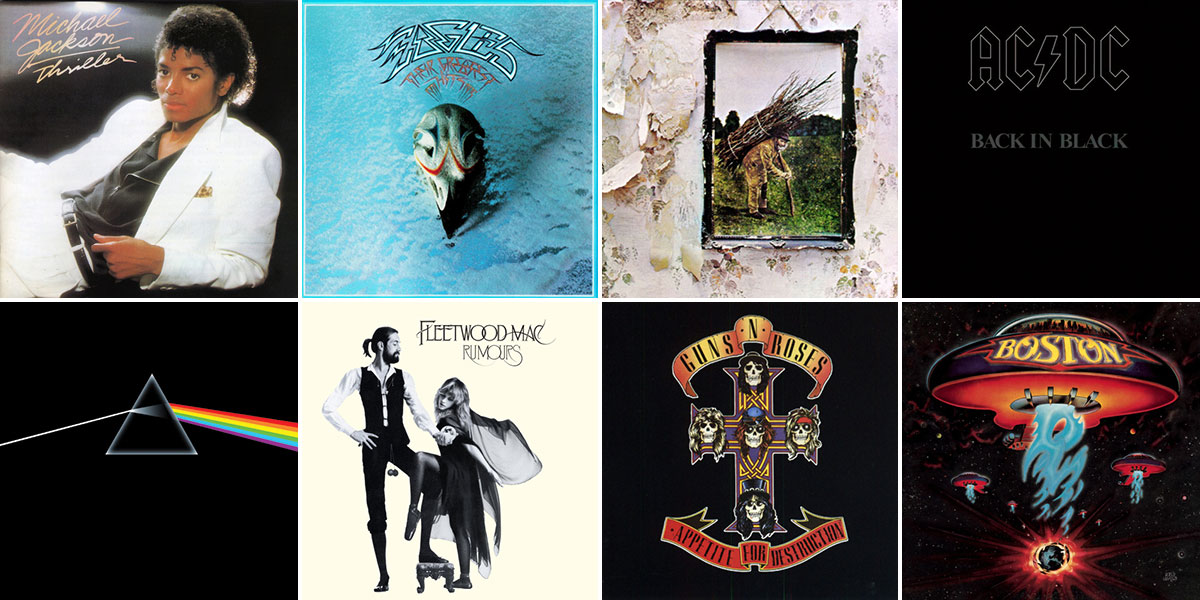