Sunday Sessions with The Maine 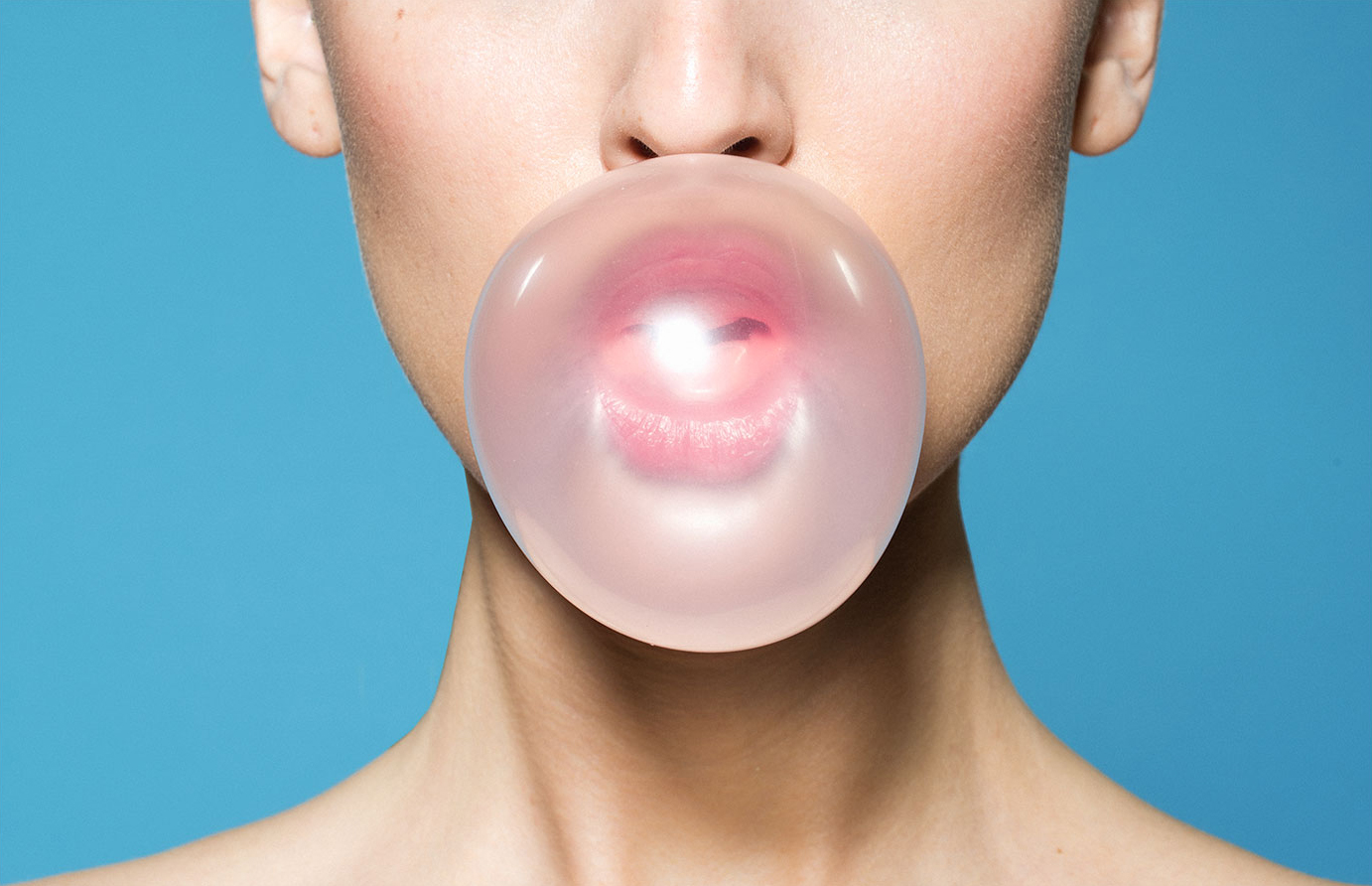 Sunday Sessions this week comes from the heart of Arizona, USA, where the all-American, 5-man alternative rock band, The Maine, are making waves and claiming their space in the industry. We have an awesome playlist from them this week!  The Maine is John O’Callaghan (vocals), Pat Kirch (percusion), Kennedy Brock (guitar, vox), Garrett Nickelsen (guitar) and Jared Monaco (guitar).

The Maine are now in their eighth year together. They have 4 full-length albums under their belt including their major label debut album Black & White, released in 2010. They dabble in many areas of the music industry having recorded and produced their own EP Imaginary Numbers in 2013. 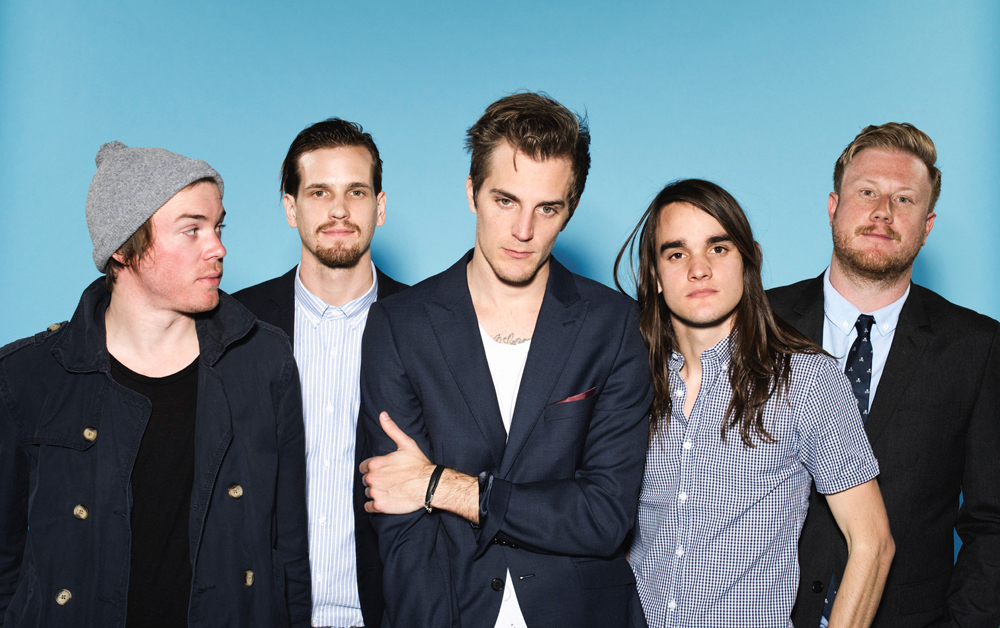 Their 5th studio album – American Candy – was released at the end of March via 8123 and it’s a collection of tight, catchy songs that will remind fans why they fell in love with The Maine in the first place. Frontman John O’Callaghan said of the album: “A sort of innocence resounds throughout it that to me is reminiscent of our headspace in years past. We set out to bounce things a bit more sonically and produce a record that has an energy throughout. I believe this record has birthed a rejuvenated and optimistic outlook on life that we can only hope is evident and contagious within the 8123 family.”

The lead single from American Candy is English Girls – check it out below:

The band have been plane hopping across the globe performing as headliners and support roles for the likes of Taking Back Sunday, Anberlin, A Rocket To The Moon and Augustana to name a few. The band has made numerous festival appearances including The Vans Warped Tour, Bamboozle and SXSW. They are currently on their American Candy Tour which finishes May 16 in Orlando, Florida.

The fiery five are recognised within the industry for the close relationship they maintain with their fans – many of whom are now college age and have grown up alongside the band. Their loyal and tight knit fan base is a sure indicator of a fruitful career.

1-Beach Slang – American Girls & French Kisses
“Occasionally a band will come along and make me fall madly in love with music all over again. Beach Slang has done just that and has been consistently spinning since I discovered them. I need their new full length to be out now!”

2-Miguel – Coffee
“I really dug Kaleidoscope Dream, and I’ve been fervently anticipating the next LP Miguel will release this year (hopefully). He has released 3 tunes via SoundCloud, and “Coffee” has me thinking that whatever is to come, whenever it comes, will be well worth the wait.”

3-The Japanese House – Still
“Many of my religious visits to the hypemachine blog rarely leave me with tracks that move me like “Still” has. I know nothing about this group other than the fact that google-ing them won’t get you anywhere and they write great songs. Can’t wait to hear what’s to come from The Japanese House and thanks to them I now know what suburban housing looks like in Japan.”