The new Star Wars: The Force Awakens teaser trailer Nº2 has been released and…it’s the real deal! Just hearing the soundtrack again in a new engineered audio gives us goosebumps. The trailer was released yesterday during the official fan convention – Star Wars Celebration – held in California. Carrie Fisher, Peter Mayhew (Chewbacca) and director JJ Abrams were among the Star Wars royalty in attendance. Harrison Ford, who plays the space smuggler Hans Solo, was not at the event as he is still recovering after crashing his plane onto a golf course. Ford last appeared in a Star Wars film – Return of the Jedi – over 30 years ago in 1983.

This ‘teaser’ trailer (JJ Abrams is very insistent on calling it a ‘teaser’) is actually perfect and fan reaction has been overwhelmingly positive.  Abrams made it quite clear at the fan convention that there’s an awful lot riding on the reception of The Force Awakens and he is fully aware of the load on his shoulders. It’s the first film without the direct involvement of creator George Lucas, the first movie since Disney acquired Lucasfilm and the first movie in a decade.

At the fan convention we heard that Abrams is remaining true to the spirit of the Original Trilogy by using physical props and sets as much as is possible, rather than relying too heavily on CGI. Building as much as they can has been a mandate in the production. We also heard that there will be new droids (just the domes) including “R5” and “R6” and every pilot will have their own specific droid. The highlight for us was when they rolled out the very practical, and totally real BB8 onto the stage. He is incredibly cute and looks amazing. If you’re a true fan you should try tweeting the hashtags #stormtrooper #C3PO or #BB8, you’ll get special emojis. 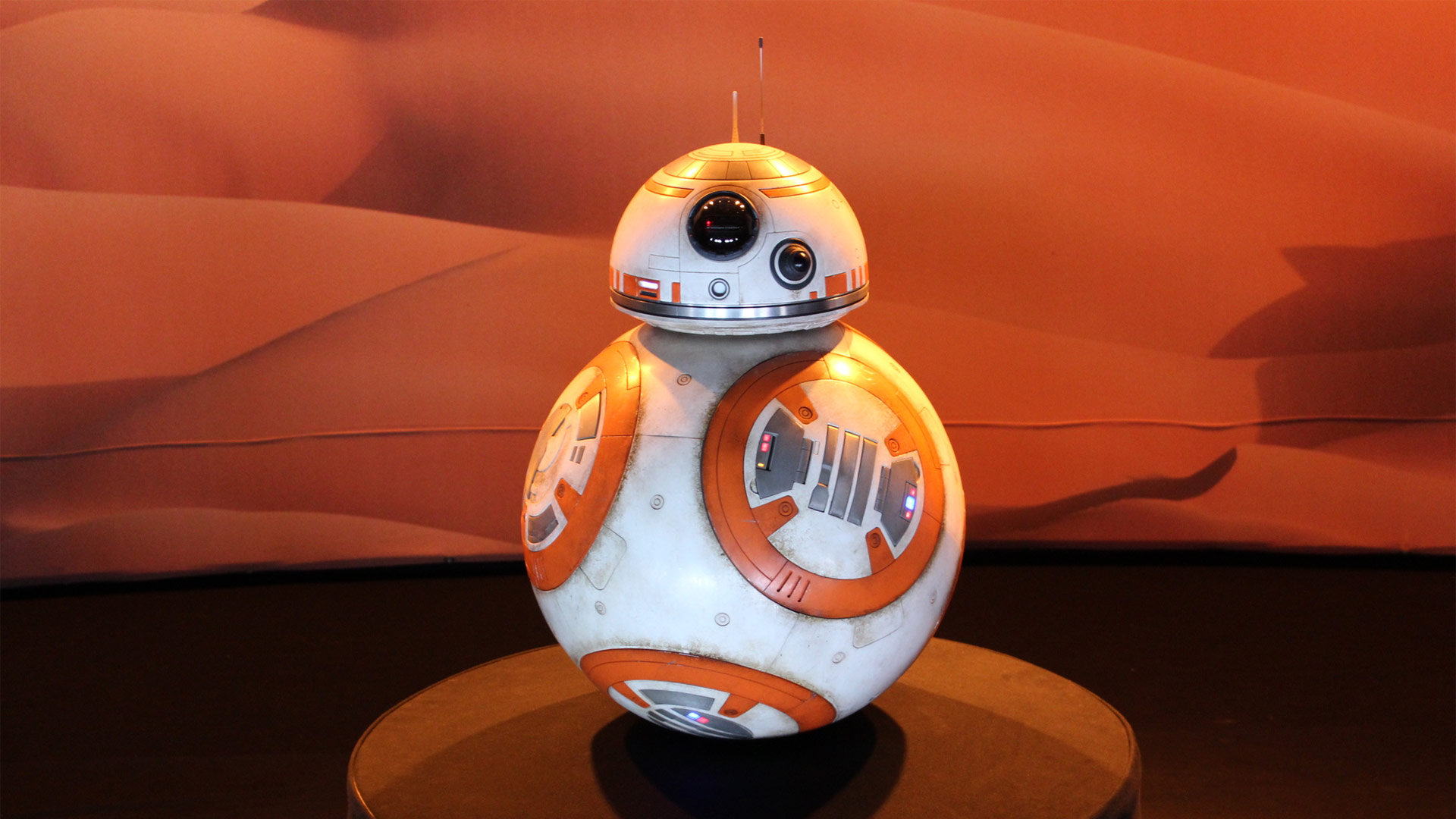 The film takes place 30 years after the events of Star Wars: Return of the Jedi and introduces new characters played by John Boyega, Daisy Ridley, and Oscar Isaac alongside the return of Harrison Ford, Mark Hamill, and Carrie Fisher. Episode VII in the Star Wars Saga, Star Wars: The Force Awakens, opens in cinemas December 18, 2015.

To watch the trailer in Creation 5, just tap here. 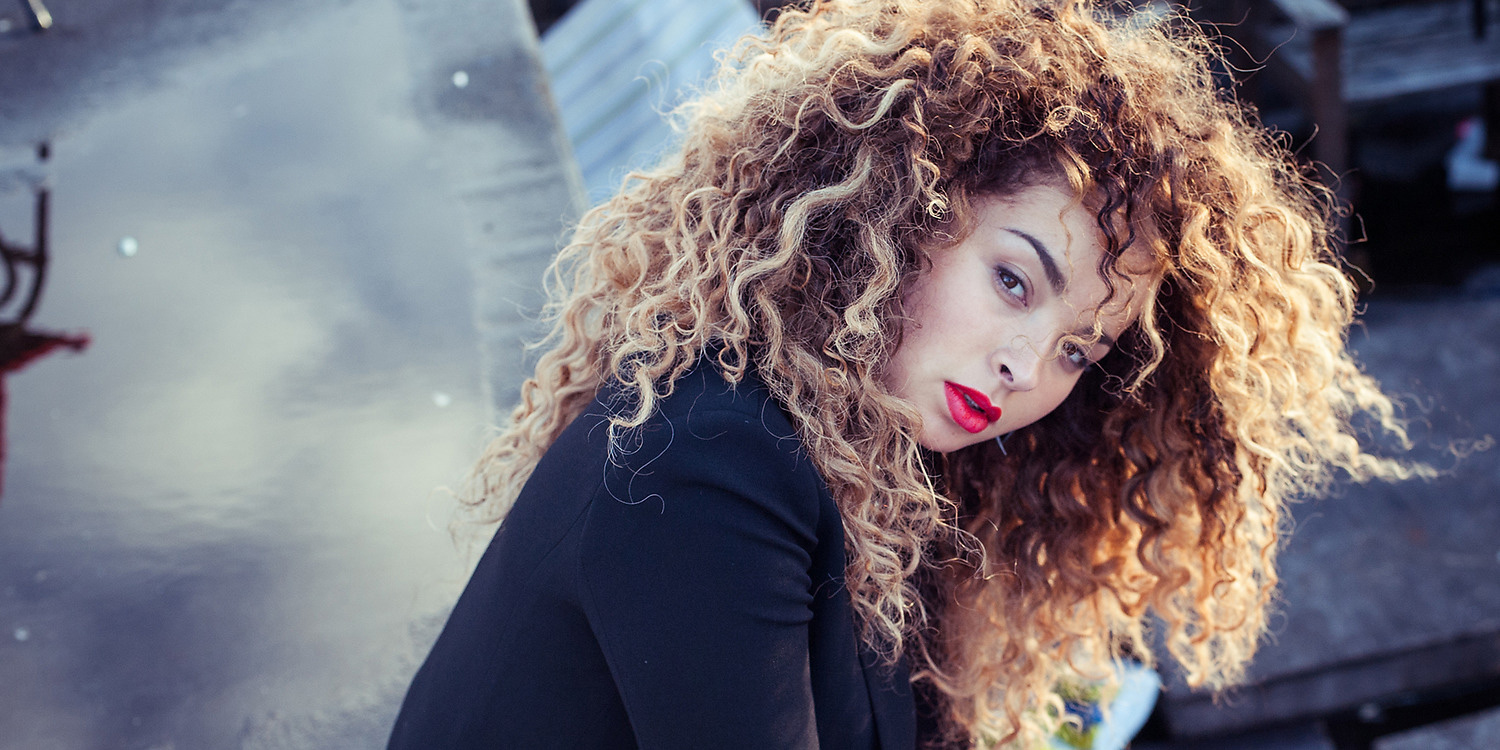