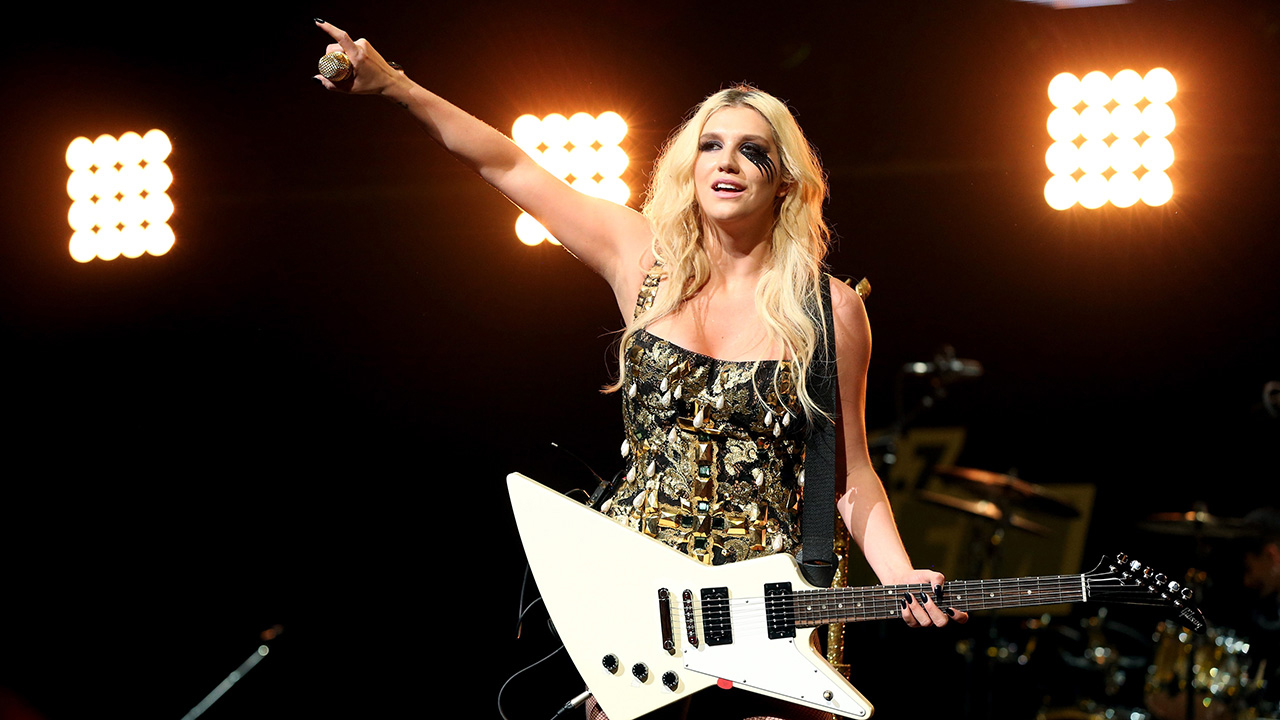 We continue our Showtime! collection with Kesha at the iHeartRadio’s Ultimate Pool Party at the Fontainebleau in Miami. The Warrior Tour was Kesha’s 2nd headlining concert tour in support of her sophomore studio album, Warrior (December 2012). 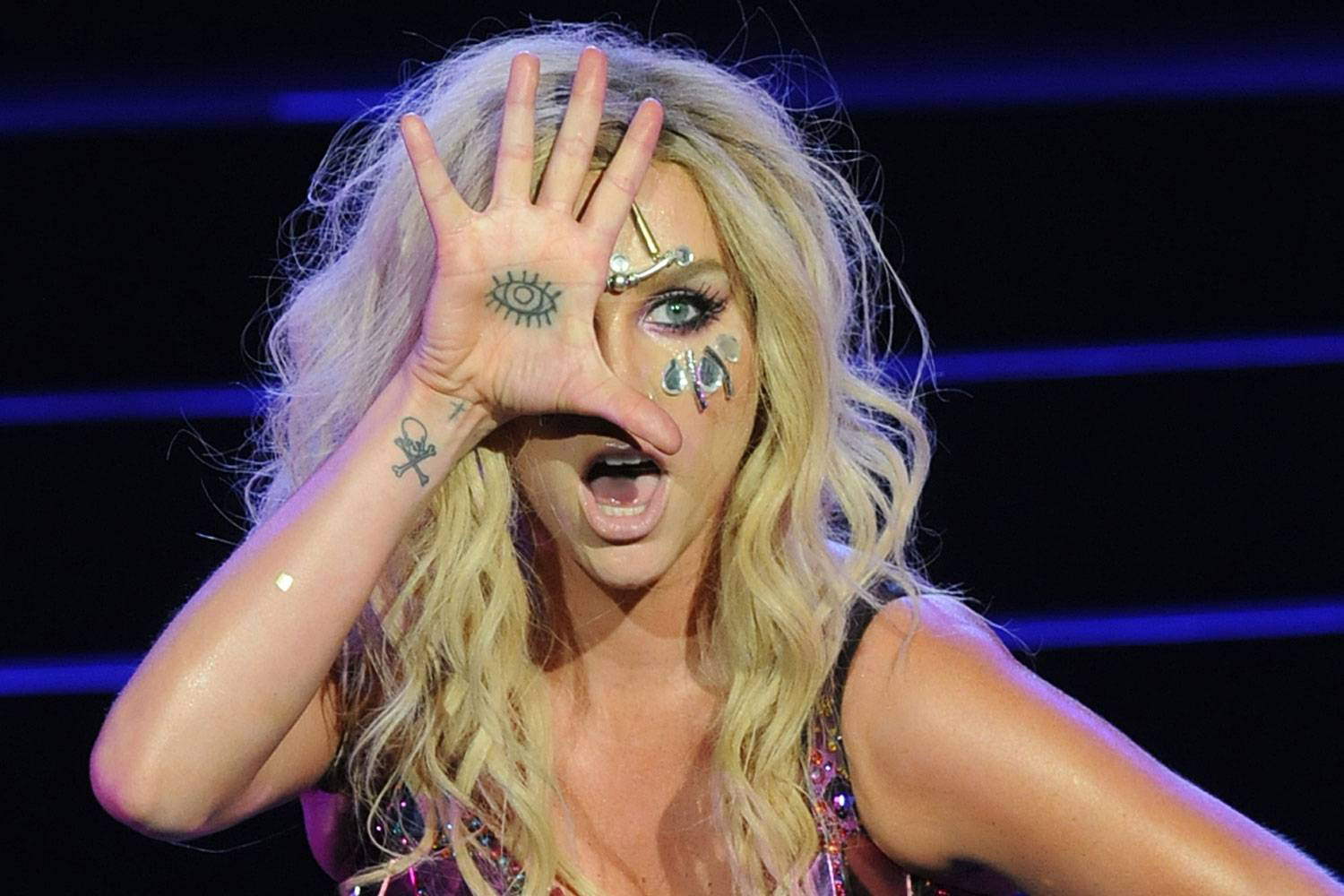 Kesha Rose Sebert, known as Kesha (and formerly Ke$ha), draws her musical inspiration from the music of the 80s – Madonna, Queen and Beck – and after trying all sorts of genres from country to pop, rock and electronic music, she settled with the latter. Her “talky” rap technique and excessive auto-tune have become a bit of a trademark but have led to constant scrutiny regarding her actual vocal talent.

Since her debut she has been nominated for 40 awards and won more than 15 of them – including the MTV Europe Music Award for Best New Act in 2010 and several Billboard Awards. As of the end of 2013, she had sold over 35 million records (albums, tracks, and ringtones) in the US and 57 million worldwide. 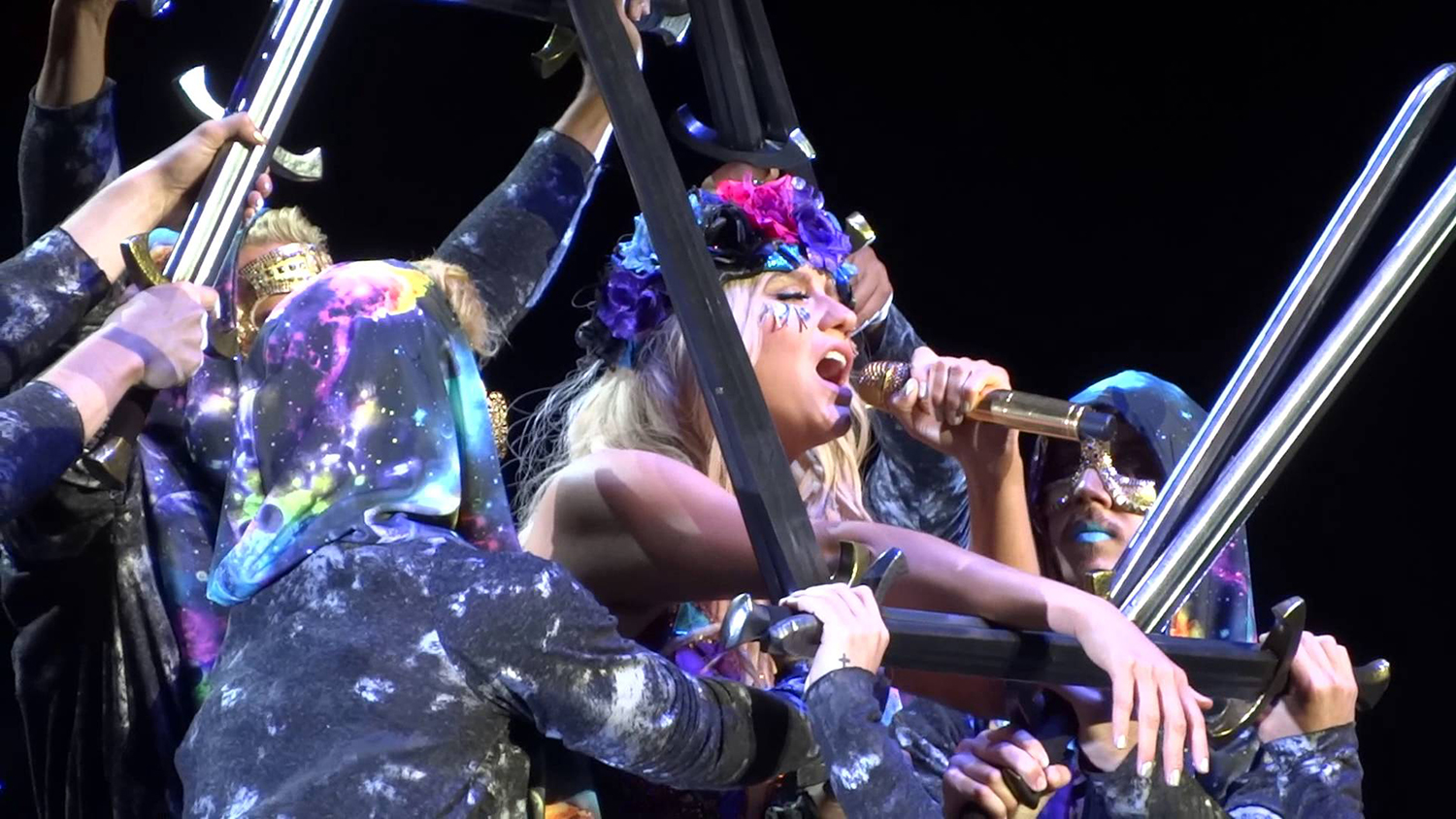 Her debut album Animal took the Nº1 spot on the Billboard album charts and she also scored two Nº1 singles with Tik Tok and We R Who We R plus a string of Top 10 hits. Tik Tok is one of the best-selling digital singles in history – selling 14 million worldwide. She continues to write songs for other artists, including Till the World Ends for Britney Spears. Her second studio album, Warrior, gave Kesha her 8th Top 10 hit Die Young.

In January 2013, Kesha checked into Timberline Knolls, a Chicago-area women’s inpatient facility, subsequently canceling her spring Warrior tour. In a recent interview with Teen Vogue she spoke out about the problems. “My eating disorder is something I’ve been struggling with for a while. People will make up stories, but I went to rehab for an eating disorder—nothing more and nothing less. Making my last record, Warrior, was a pretty miserable process, and it wore my spirit down. I was fighting like hell to keep my whole irreverent essence and everything raw and visceral that I stand for in it, but in the end I was promoting something that wasn’t the animal I wanted it to be. I decided to face my problem head-on.”

“Things got worse because I’m in an industry where people photograph your body and zoom in and blow it up and put it on the cover of magazines, and other people make terrible comments. It really messed with my head, and I realized I couldn’t do it by myself. The decision to take control of it is the scariest thing I’ve ever done, and this is coming from someone who dives with sharks and jumps out of airplanes for fun.”

“To have a breakthrough you have to have a breakdown, and I definitely went through both of those—in hindsight, it saved my life,” she admits. 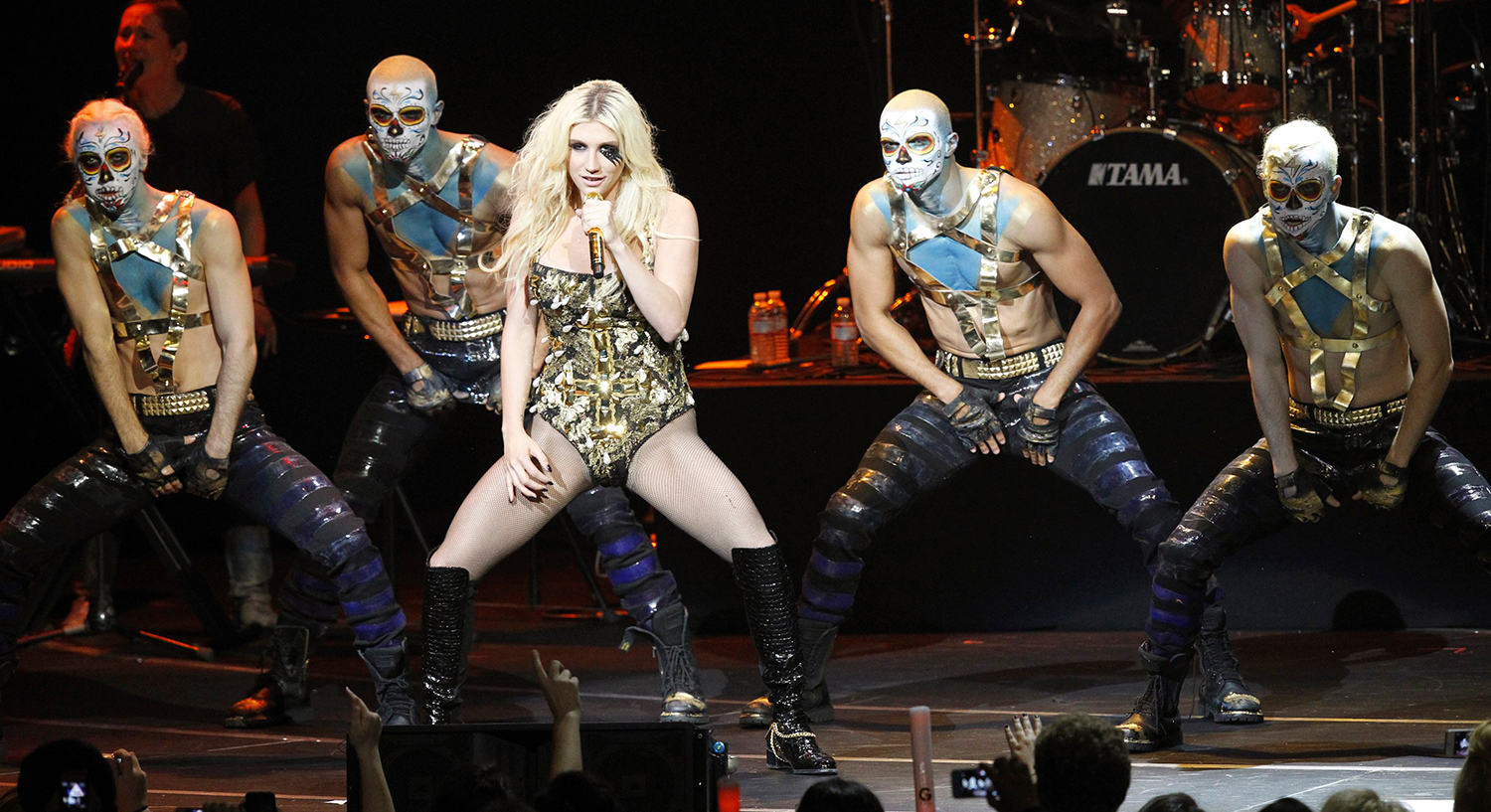 Here is Kesha performance at iHeartRadio’s Ultimate Pool Party at the Fontainebleau in Miami- the setlist is as follows:

Tap here to open the video in Creation 5.

The controversy surrounding The Interview

The controversy surrounding The Interview