Of Monsters and Men – Crystals

The unique Icelandic group Of Monsters and Men are back on the scene with their latest single Crystals. The lyric video, directed by Tjarnargatan, lets us take a front row seat to the passions of life, love and tribulation seen through the eyes of a gruff old man; told to us by his expressions in a black and white empty landscape.

It’s such a simple concept for a video, but really quite genius, when you realise how strongly the audience connects to what they are seeing, hearing and reading. It’s such a great combination to accompany such a meaningful song.

Crystals is taken from the groups forthcoming album Beneath the Skin, set to be released June 8 via Universal Music. In addition they will be releasing a deluxe version featuring two other brand new songs as well as a Grizzly Bear remix of their album track Black Water. That’s the one we’ll be getting as soon it comes out, for sure. Love us a bit of deluxe!

To watch this video in Creation 5, tap here. 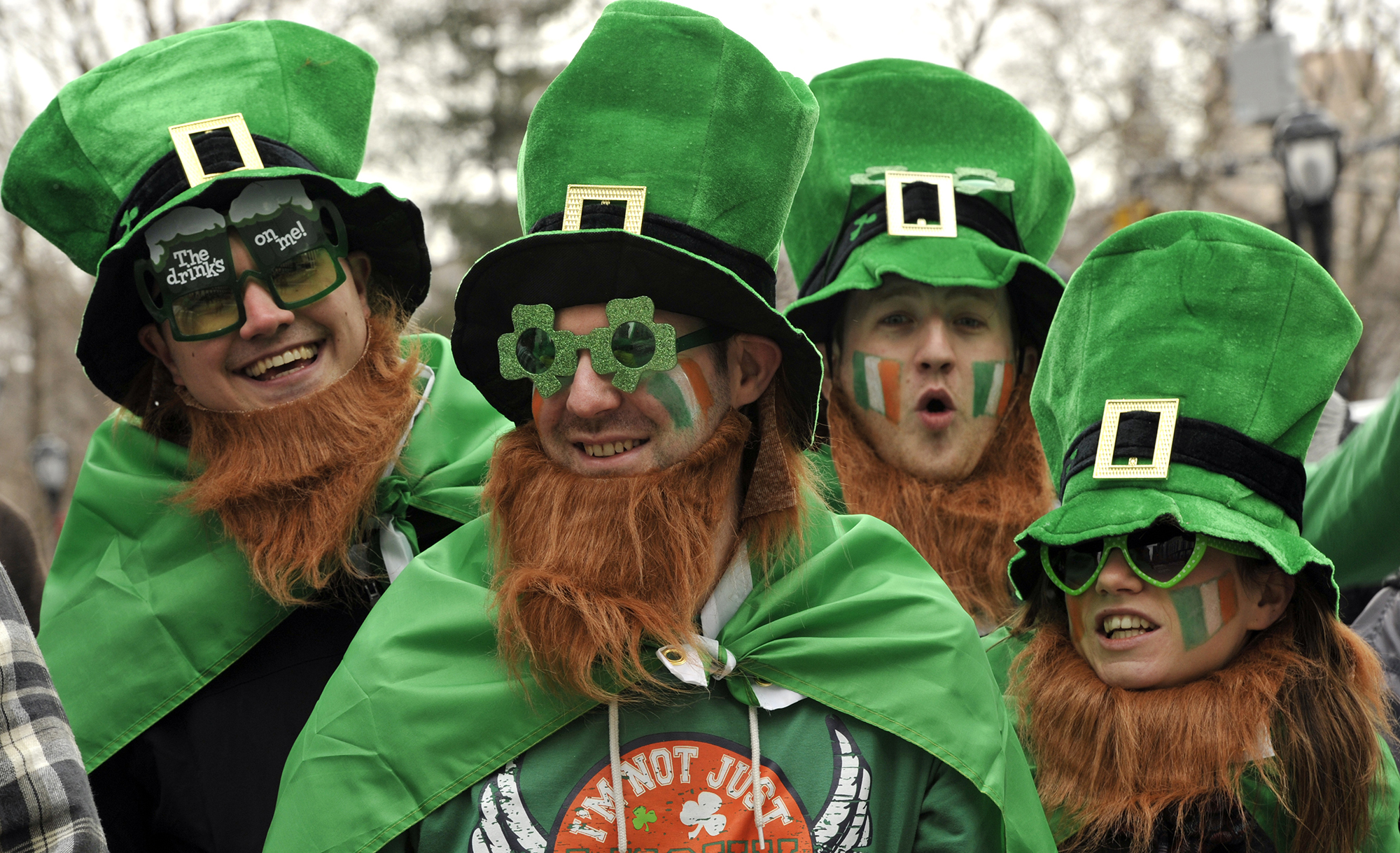