Classics aren’t always from before your time. Some quality cinema has come out since this new millennium began, and some exceptional music has been set to it as well. Here are some soundtracks for the younger generation that could give many older greats a run for their money.

Garden State
If Zach Braff’s compilation of music to his cult sleeper hit Garden State hasn’t altered your life, it’s probably because you haven’t watched the film yet. Because this legendary tracklist stays with you, chock full of indie anthems through the decades, from Nick Drake’s heartfelt ‘One Of These Things First’ to the Shins’ most identifiable tunes. This is the soundtrack charged with launching and relaunching the careers of the likes of Thievery Corporation, Iron & Wine and Frou Frou – expect it to creep under your skin and find its way into your everyday.

Into The Wild
Eddie Vedder drew from a range of source material when he composed this mostly acoustic assortment of songs. A wrenching companion to the true story of a star Emory student who became disenchanted by the artificiality of modern life, the lone Vedder reaches beyond his Pearl Jam’s shadow with tracks like ‘No Ceiling’, ‘Hard Sun’ and ‘Guaranteed’ on the Into The Wild OST.
“Society – you’re a crazy breed,” he croons on the album’s instantly recognisable shiner; “hope you’re not lonely without me”. A vessel for songs to celebrate your freedom to, this is that rare soundtrack which holds its own in the face of an excellent film.

Drive
Mention of Drive might instantly evoke images of Ryan Gosling cruising to Kavinsky’s dark, synth bleeding hit ‘Nightcall’, but on closer inspection the soundtrack’s appeal runs deeper than only one stellar song. Laced through with 80s electropop sensibilities, its handful of curated tracks run a vivid range of emotions from the shadowy (‘Tick Of The Clock’)  to the poignant (‘A Real Hero’). Not only is Cliff Martinez’s score riveting, it also lends balance to these standalone segments. It’s impossible to imagine Refn’s recent success without this elegant selection gracing its passenger seat.

Juno
The Moldy Peaches. Velvet Underground. Belle & Sebastian. Sonic Youth. The Kinks.
Oscar-awardee Juno introduced a great swathe of the mainstream to (mostly) independent music that deserved to be heard. Resonating with the film’s acceptance of the alternative, the queerly upbeat jangle of ‘Dearest’ or the eerie devastation in the reworking of the Carpenters’ ‘Superstar’ only made us love the quirky coming-of-age more with each passing frame.

Life of Pi
Mychael Danna wields traditional Indian sounds just as well as A. R. Rehman does, a fact evidenced by the moving compositions on this OST. The vocals on ‘Pi’s Lullaby’ are designed to bring you back, again and again, to Ang Lee’s wonderful picture that swept awards last year. Gorgeously orchestral and grounded firmly in the reinterpretation of Eastern spirituality, the shorter pieces all meld into a seamless narrative.

Midnight in Paris
A jazz musician, Woody Allen brings a professional sensitivity to the choosing of tracks for his cinema – nothing is as clear a reminder of this as his Midnight In Paris soundtrack. Although Sidney Bechet’s ‘Si Tu Vois Ma Mère’ and Dana Boule’s ‘ Parlez-moi d’amour’ are personal favourites, each track is s gem begging for an umpteenth listen. Clambering across eras, there is something for every listener here.

Snatch
Guy Ritchie’s films don’t only put together great ensemble casts – they also put together great soundtracks. Arguably his best attempt at both, his classic movie Snatch grabs at elements as disparate as Mirwais’ ‘Disco Science’ (played over the famed hare coursing sequence in the film) and the Stranglers’ whimsical ‘Golden Brown’. Together, it works like a charm.

The Proposition
It will come as a surprise to far too few that Nick Cave and Warren Ellis’ collaborative effort on this affecting thriller about savagery in the Australian outback was a quiet masterpiece. Both men have done little wrong in their careers, careers to which The Proposition OST is a haunting addendum. ‘The Proposition #1’ is an understated stunner, and Cave’s vocals on ‘The Rider #2’ are unlike anything we’ve ever heard the rock legend do before. Sublime, no wonder it won at the AFI awards in ’05.

Donnie Darko
You may or may not have understood this infamous time-travel film, but if you watched it chances are that you’ve been touched by its ethereal soundtrack. If it isn’t the chill of ‘Killing Moon’ by Echo & the Bunnymen,  it’s the soulful hit ‘Mad World’ rendition by Gary Jules and Michael Andrews.
Andrews also scored the film, his vision belied by tracks like ‘Manipulated Living’ and ‘Waltz in the 4th Dimension’. Like Donnie Darko, expect the unexpected on this OST.

This article is brought to you by Creation 5. Download it on the App Store! 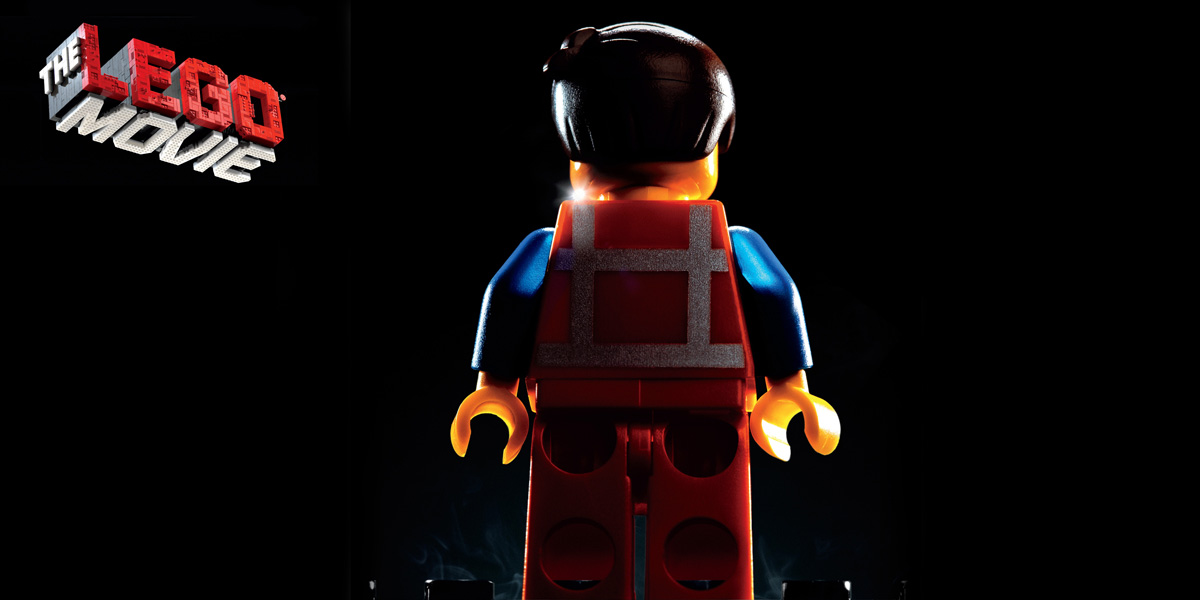