#ThrowbackThursday – Today we go way back to 1966 when Nancy Sinatra was at Nº1 on the US and UK singles charts with ‘These Boots Are Made For Walking’. It was released towards the end of February and went straight to Nº1.

The song was written by Lee Hazlewood who encouraged Nancy to sing the song as if she were “a sixteen-year-old girl who fucks truck drivers.” It worked because the song was a huge hit and has been covered so many times by hundreds of artists in all sorts of genres: metal, pop, rock, punk rock, country, dance, and industrial.

The recording was made with the help of Los Angeles session musicians known as the Wrecking Crew – Hal Blaine on drums, Al Casey, Tommy Tedesco, and Billy Strange on guitars, Ollie Mitchell, Roy Caton and Lew McCreary on horns, Carol Kaye on electric bass, and Chuck Berghofer on double bass, providing the notable bass line.

It was the second single to be taken from Nancy’s debut album Boots and a follow-up to her minor hit So Long, Babe. In 2006, Pitchfork Media selected it as the 114th best song of the 1960s. Critic Tom Breihan described the song as “maybe the finest bitchy kiss-off in pop history.”

Creation 5 users – you will find this song in Playlists > Throwback Sessions. 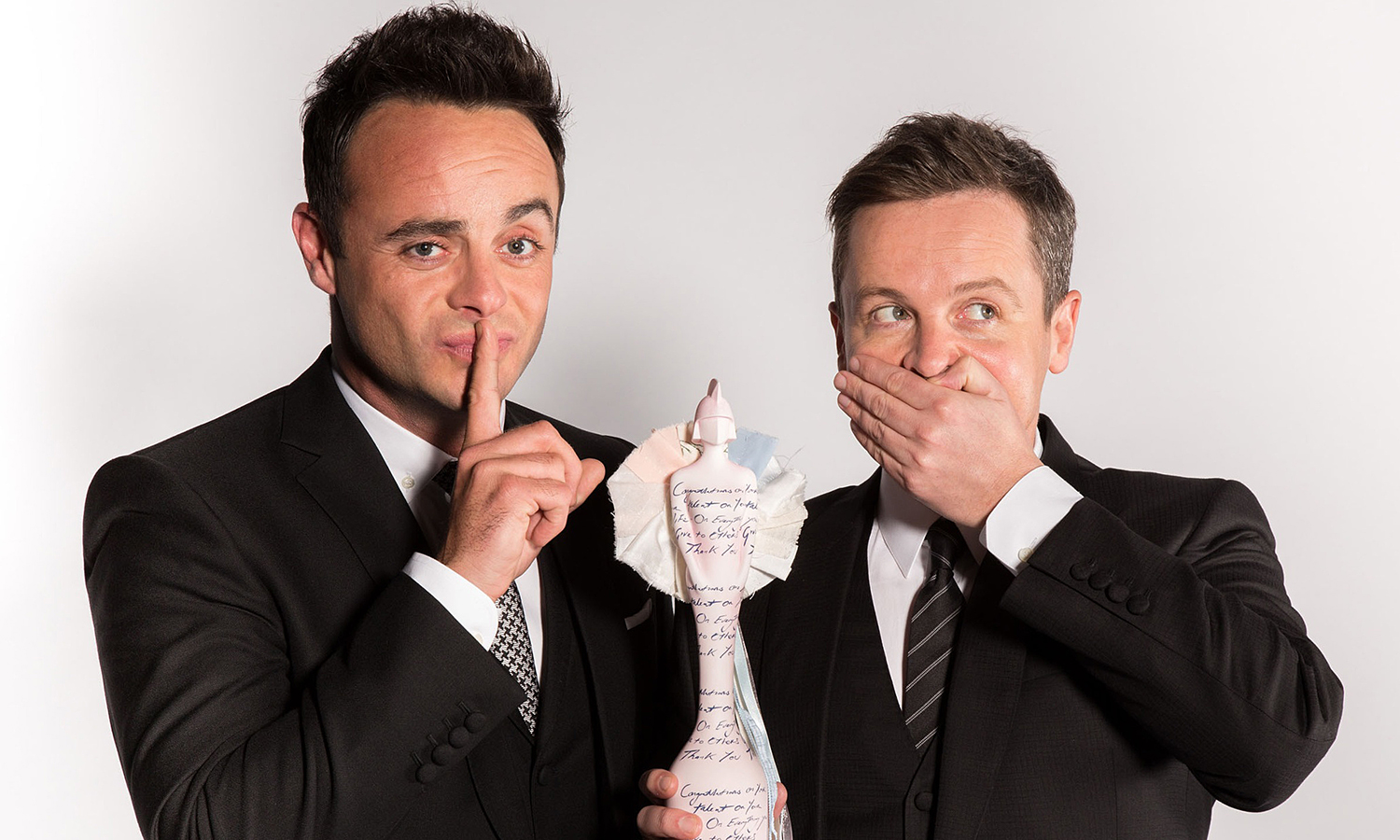