This laugh-out-loud trailer shows a moustached Depp traversing the globe to try and recover a stolen painting which supposedly contains a code to some lost bank account filled with Nazi gold. Charlie Mortdecai travels to Los Angeles, which he describs as a “terribly vulgar place”, juggles some Russians, the MI5, his impossibly leggy wife and an international terrorist. It’s slapstick comedy at it’s best and Depp has managed to create, yet again, a wonderfully eccentric Englishman. Ewan McGregor plays Inspector Martland, who coaxes Mortdecai to help with the investigation in return for turning a blind eye to his civic debts. Paul Bettany plays the unfortunately named manservant Jock Strapp.

Directed by David Koepp, the film is based on the novels by Kyril Bonfiglioli and specifically The Great Mortdecai Moustache Mystery. The book was finished by the satirist Craig Brown in 1999 following Bonfiglioli’s death in 1985. There are three more Mortdecai books – Don’t Point That Thing at Me, Something Nasty in the Woodshed and After You with the Pistol, all published between 1972 and 1979. So should this film be a hit there is plenty of material for sequels.

Look out for Mortdecai in cinemas next year – in the UK on January 30 and in the US and rest of the world a week later. 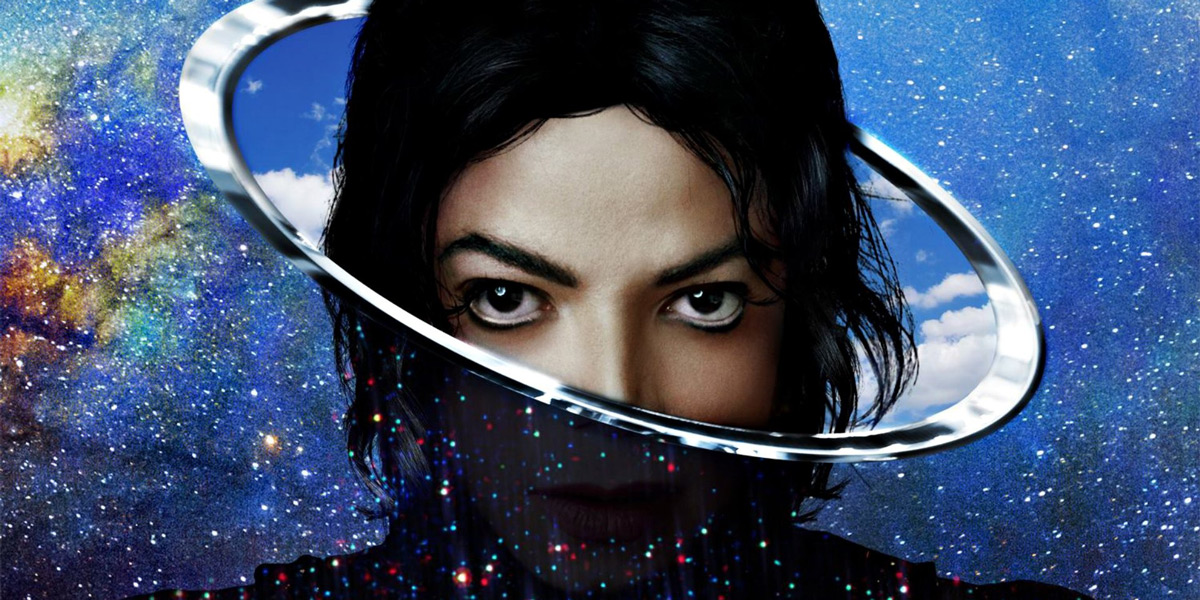 Michael Jackson – A Place With No Name

Michael Jackson – A Place With No Name