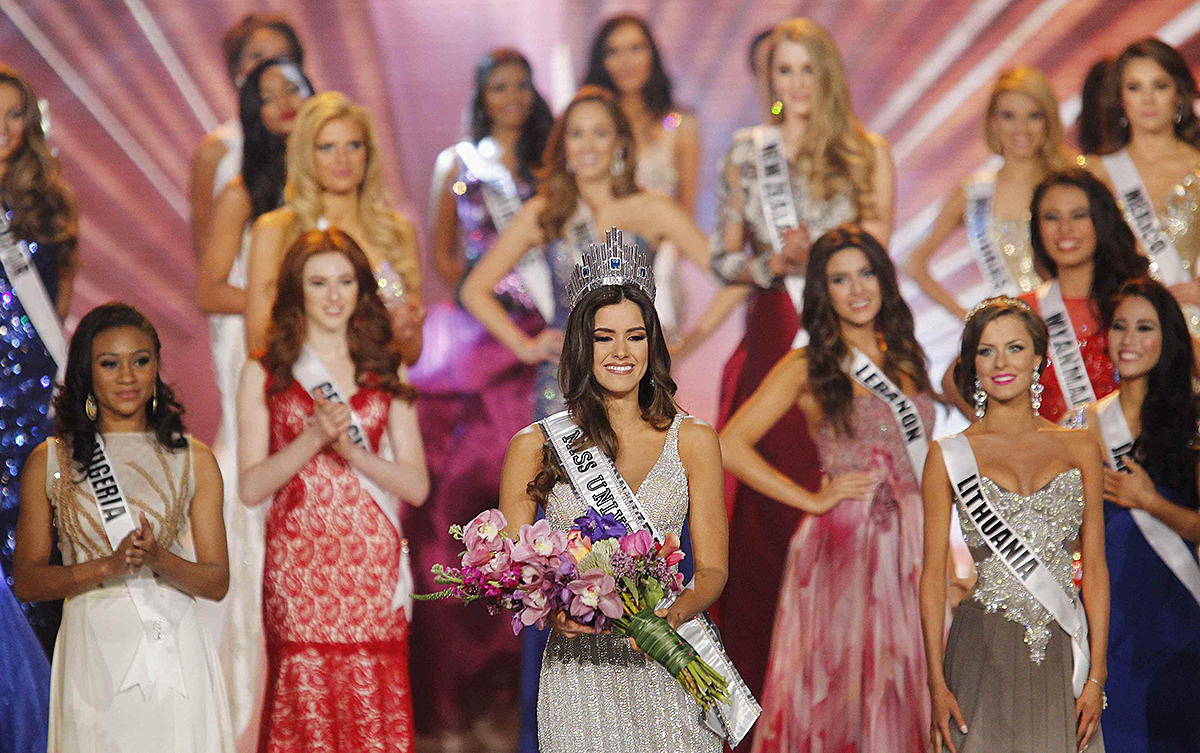 For the second year running now, the Miss Universe winner has been a Latina. This year, in the 63rd Miss Universe Beauty Pageant, a 22 year old Paulina Vega (Miss Colombia) has taken the crown, beating contestants from more than 80 other countries. There was plenty of scandal, quite a few tears, a lot of WTF moments and Twitter was set ablaze with the injustice of it all. We report here on some of the best and worst moments.

(To watch any video in Creation 5, just tap the title)

An introduction to the competition

As Miss Universe, Paulina Vega will be put up in a luxury apartment in New York with a full wardrobe and endless beauty products. She will also be awarded a one-year scholarship from the New York Film Academy along with receiving an undisclosed salary.

So, what’s so great about her? Well, she is said to be very hard-working, intelligent, glamorous, professional, a student of business administration with goals, but most importantly, she looks like Latina-barbie. “It will be a dream come true to represent the woman of today,” Vega told the Associated Press. “A woman that not only cares about being beautiful and being glamorous, but also cares about being a professional, intelligent, hard-working person.” 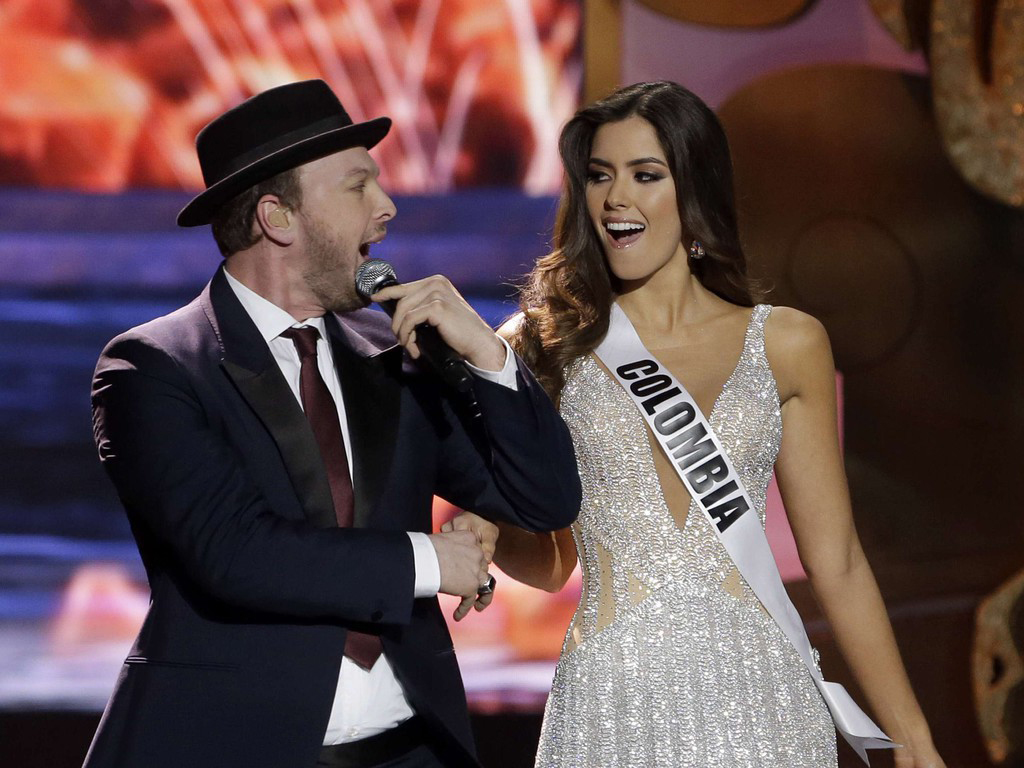 However, there were lots of disgruntled spectators who claimed that the competition is geopolitically swayed. For example, Jamaica, with it’s population of less than 3 million, is not exactly an economic powerhouse. Twitter was ablaze with bitter comments of angry people expressing their feelings of injustice.

The Jamaica affair was not the only controversy this year. Miss Lebanon took a photo with Miss Israel and faced extreme criticism. Since Israel and Lebanon have technically been at war since the late 40s, the consequences could have been serious. Back in 1993, the then Miss Lebanon was stripped of her title for the same offence. What a shame that these things can’t be put aside just for a few days. Miss Israel, a.k.a. Doron Matalon, was philosophical. “Too bad you cannot put the hostility out of the game, only for three weeks of an experience of a lifetime that we can meet girls from around the world and also from the neighboring country,” Matalon wrote on Facebook.

Moving swiftly on, the shows highlights and some WTF moments: 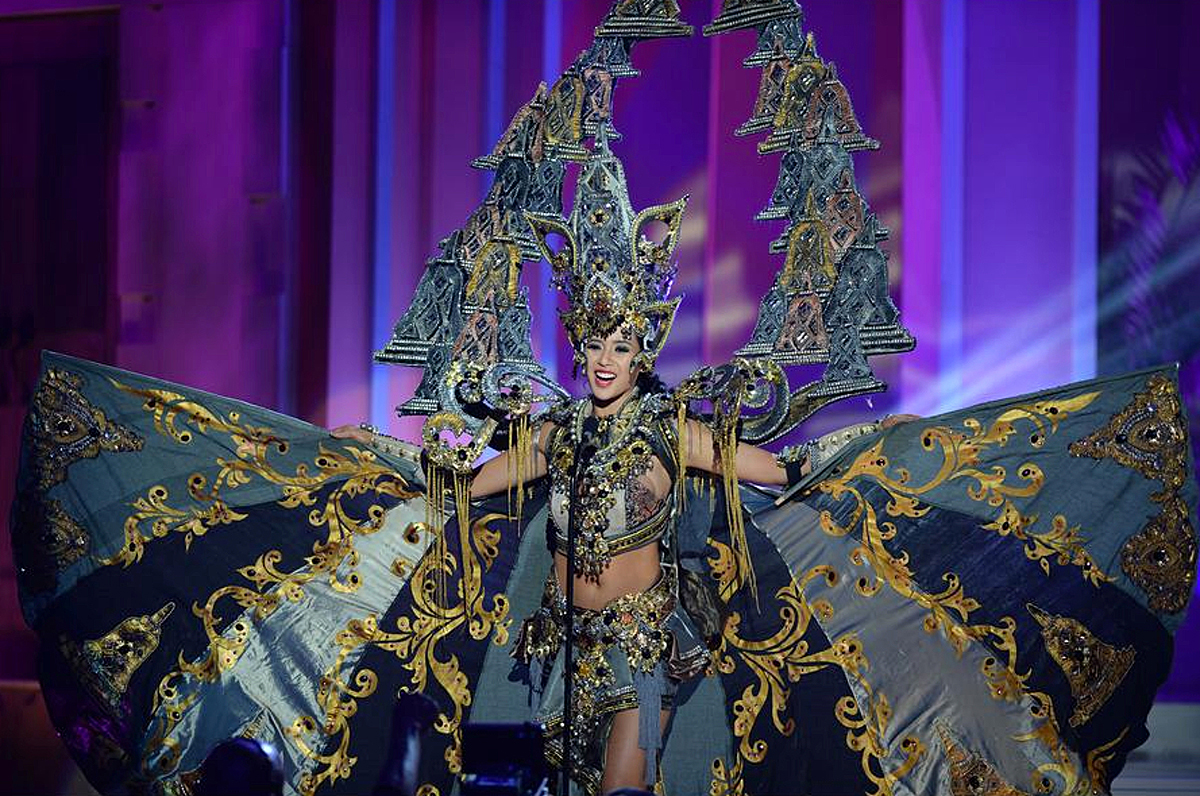