MIKA – Talk About You

Lebanese-British singer-songwriter Mika is back with the lead single off his forthcoming album and it’s a slice of cool, refined pop. Talk About You is upbeat, sweet and should do well on the airwaves this summer. Written by Mika and co-produced by Mika and Grammy nominated producer Gregg Wells (Katy Perry, Pharrell Williams, Adele, Rufus Wainwright).

The video was directed by New York based photographer and film maker KT Auleta. It has plenty of Mika’s trademark awkward dancing, which actually just makes it charming.

The video has plenty of shameless product placement – namely a Swatch watch, the new BMW i3 electric car and some incredible suits – but somehow manages to get away with it (at least it’s a break from seeing Beats headphones). Mika has been working with Swatch as their creative ambassador and is also collaborating with Italian fashion house, Valentino, producing Bespoke suits for his appearances on the X Factor Italy. We must say, the suits are awesome.

Mika has sold more than 10 million records and received Gold or Platinum awards in 32 countries across his previous three albums Life in Cartoon Motion, The Boy Who Knew Too Much and The Origin Of Love, winning Brit and MTV Awards along the way. Talk About You is the first cut from his fourth studio album No Room In Heaven (see cover art below). 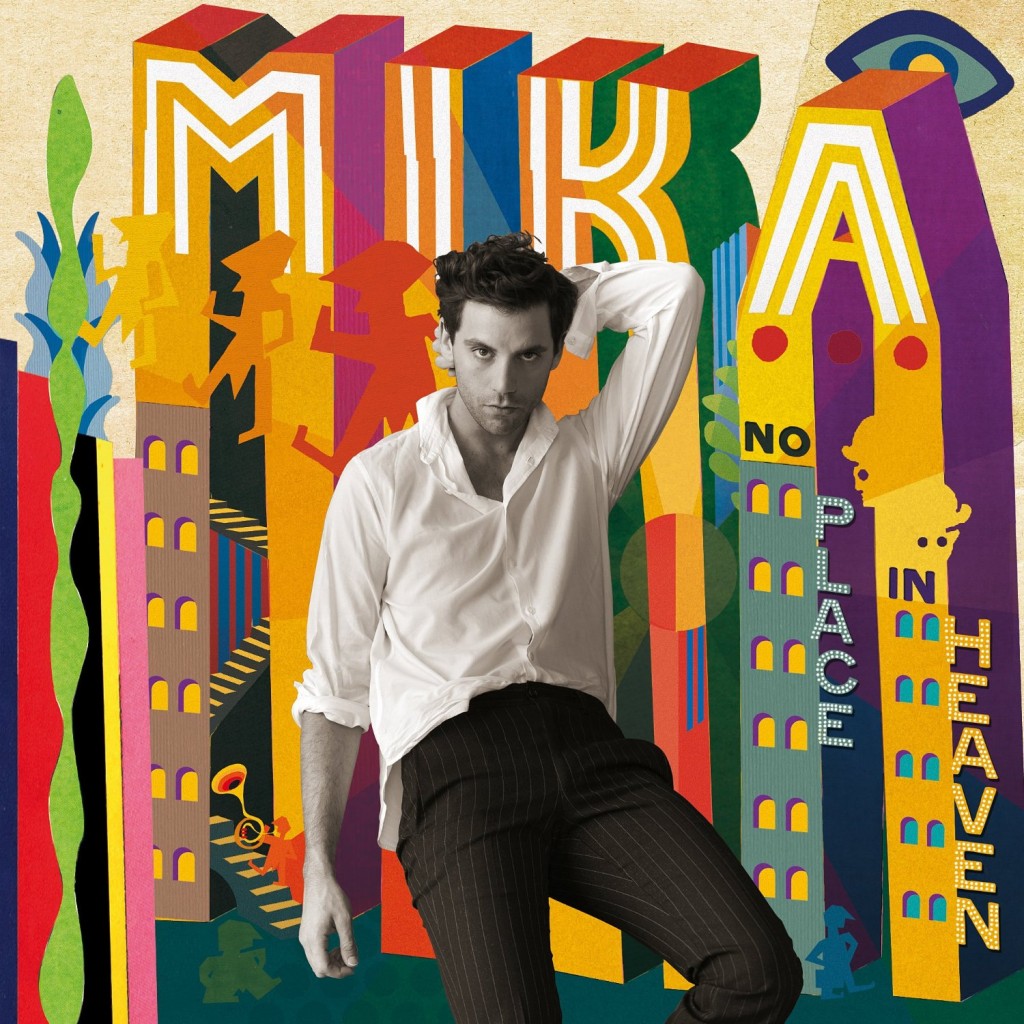