In Performance at the White House: Memphis Soul 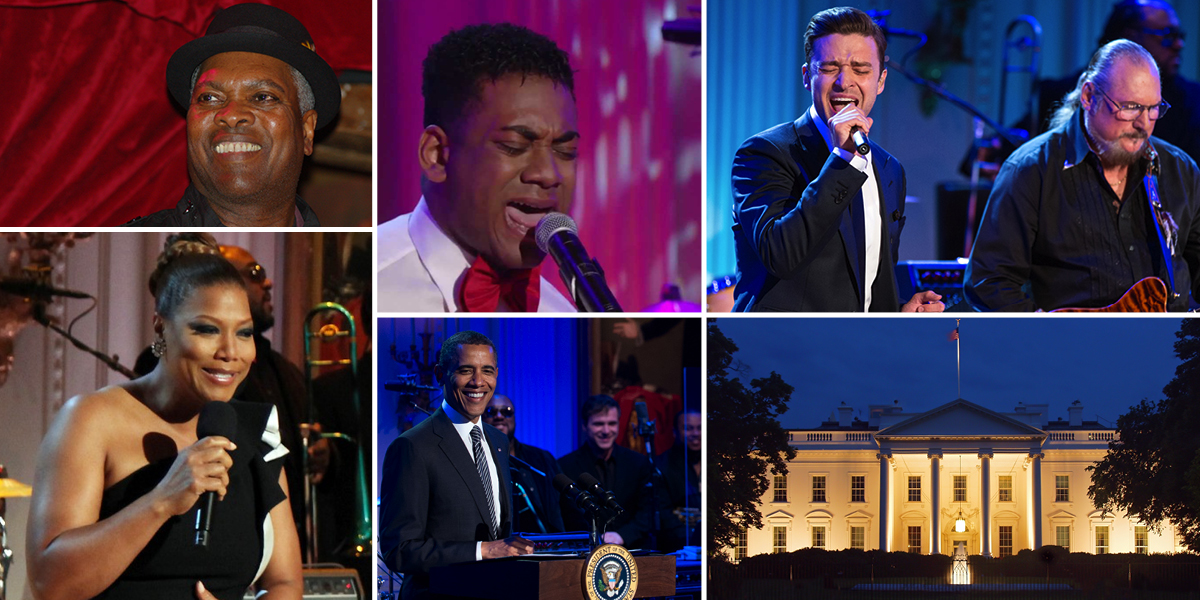 SHOWTIME! We continue our series of ‘In Performance at the White House’ – a series of concerts created to showcase the rich fabric of American culture in the exclusive setting of the nation’s most famous home. To see last weeks post, Women of Soul, click here.

Tap a video title to open it in Creation 5.

The concert honored the memorable soul sounds from the mid- to late-1960s that came from Memphis, Tennessee and pays homage to Memphis, a segregated city in the 1960s where many whites and blacks nonetheless came together to make soulful music, a mix of gospel and potent rhythmic grooves — known today as “Memphis Soul.” President Obama said in his opening speech “It’s the music that challenged us to accept new ways of thinking with four timeles words ‘Can you dig it?’”

Download these shows and add them to your music library
This is part of a 10-week series that we will be running on our blog, with the music videos conveniently separated into individual performances so that you can save and download your favourite artists, or the whole show if your prefer. Creation 5’s YouTube feature lets you download videos so you can watch offline when you’re travelling and enjoy great music on-the-go. Don’t forget that you can download Creation 5’s YouTube In-app purchase absolutely FREE, which normally costs €4.49 ($4.99), as we currently have a promotion running in celebration of hitting 400,000 downloads on the App Store.

In Performance at the White House: Memphis Soul

Mavis Staples – I’ll Take You There

Justin Timberlake & Steve Cropper – (Sittin’ On) The Dock of the Bay

Joshua Ledet – When a Man Loves a Woman

Sam Moore – When Something is Wrong With My Baby 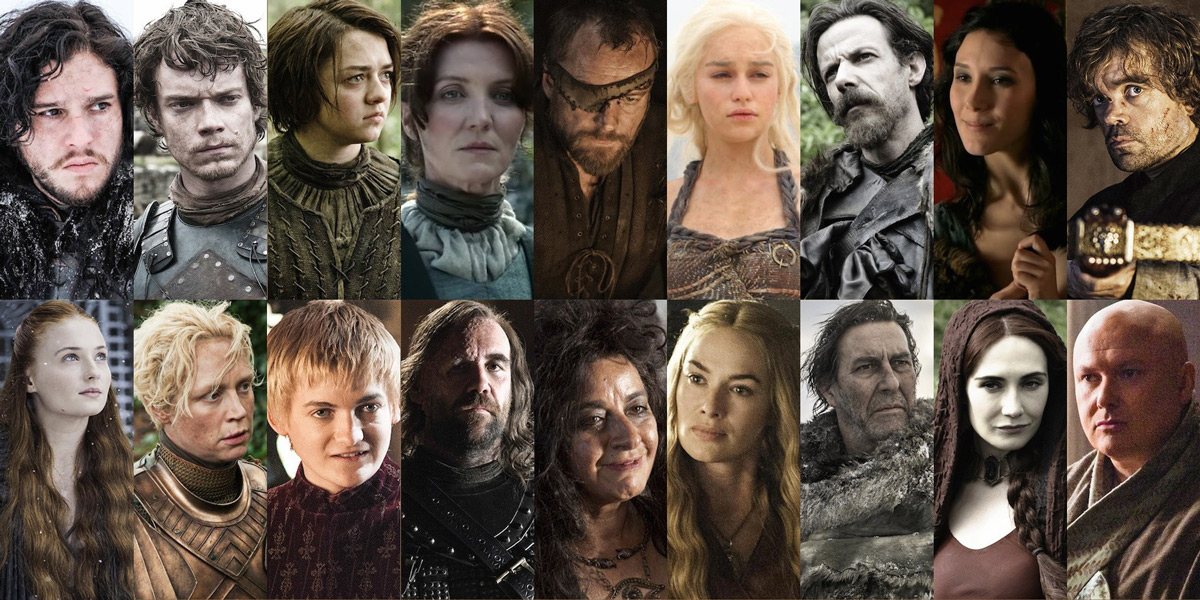