Get your first look at Ultron trying to tear apart Captain America, Iron Man, Thor and the rest of the world in the first official trailer for Marvel’s Avengers: Age of Ultron. Get ready for an epic and action-packed thrill ride!

(To watch this trailer in Creation 5, just tap here.)

Avengers: Age of Ultron is Marvel Studio’s epic follow-up to the biggest Super Hero movie of all time. Written and directed by Joss Whedon and produced by Kevin Feige the film is based on the hugely popular Marvel comic book series The Avengers which was first published over 50 years ago in 1963. 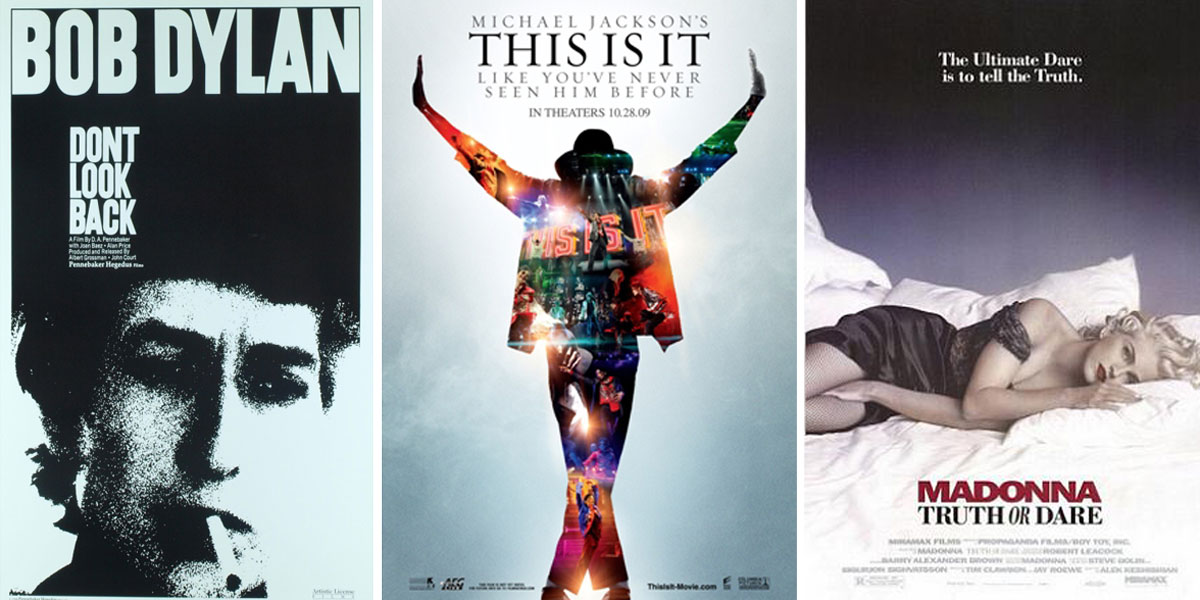