WARNING: Watch at your own risk, and definitely don’t watch if blood makes you squeamish.

(To watch this video in Creation 5, just tap here.)

We’re not sure about this video – it does fit the lyrics well: “Baby, I’m preying on you tonight/Hunt you down, eat you alive/Just like animals” – but it has some absurd, horrible elements. It made us feel sick the fist time we watched it.

“All in the name of Art” you might say – yes, fair enough, but it makes Levine look so bad. It certainly makes a statement and will get people talking – but will they be talking about it in the right way? All publicity is good publicity? It’s grotesque and gory with an excessive and unnecessary amount of blood. Anyway – enough said, make your own mind up and check out the video.

Levine’s real wife, supermodel Behati Prinsloo, stars in the music video as the victim of Levine’s obsession. Directed by Samuel Bayer the clip does call to mind Christian Bale in American Psycho – Levine might not be wielding an axe but he’s certainly nailed that happy-scary-physco facial expression down to a tee.

Animals is the 2nd single to be taken from Maroon 5’s fifth studio album V, following the hugely successful Maps. 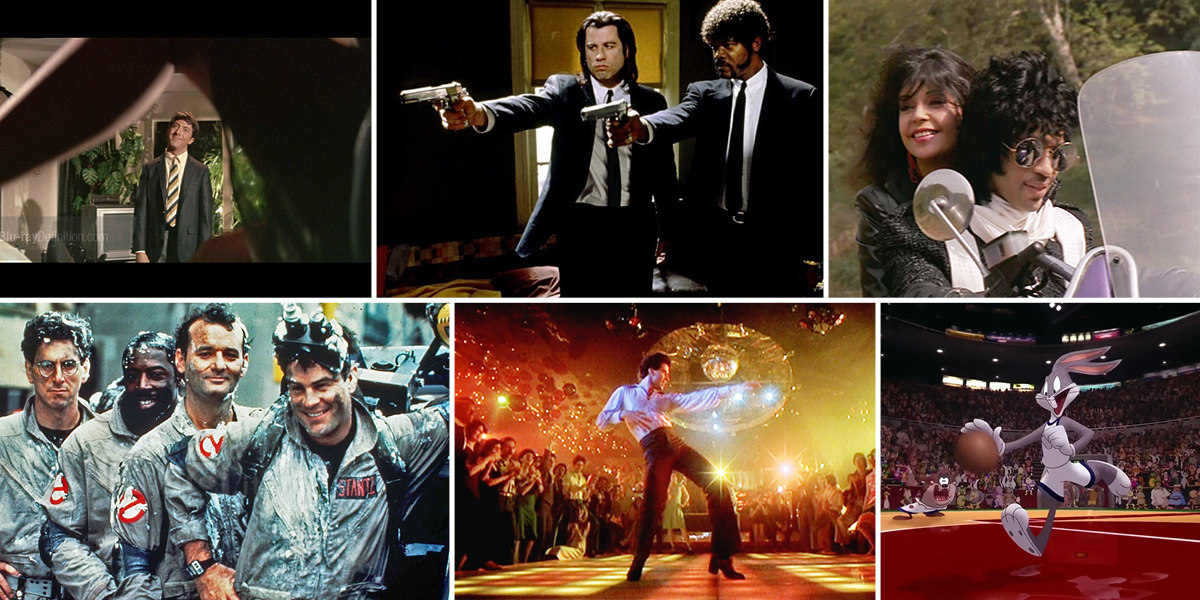 Top 10 Movie Soundtracks of All Time

Top 10 Movie Soundtracks of All Time