Lily Allen pays tribute to her husband in this colourful, feel-good video for ‘As Long As I Got You’, shot this year at the mother of all music festivals, Glastonbury.

The Chris Sweeney-directed video clip features fans and her performance at Glastonbury 2014. This isn’t a high budget music video, this is Lily having fun! It’s the first time she has played Glastonbury for 5 years and she starts off the video by sharing some family photos of herself and her dad in the mid-80s and talks about how they used to go to Glastonbury every year.

Lily said: “Glastonbury has always been a huge part of my life, and I wanted to make this video there to celebrate the spirit of the festival and also to show how my life has changed since the last time I played there. From being there as a child with my Dad, to my wilder days in the 2000s, to this year when I was back on the Pyramid stage, and taking my husband and own daughters along!”

Lily met her husband at Glastonbury back in 2009 and this lyrical ode to their love together is wonderful. “I had that awful feeling / That I needed help / My life had lost its meaning / But you saved me from myself.”

‘As Long As I Got You’ has been lifted from her latest chart-topping album Sheezus, released in May 2014, following ‘Hard Out Here’, ‘Air Balloon’, ‘Sheezus’, ‘Our Time’ and ‘URL Badman’. The album debuted at Nº1 on the UK Albums Chart, becoming her 2nd consecutive number-one album. Across the water on the Billboard charts it debuted at No. 12 selling 17,000 copies in its opening week. 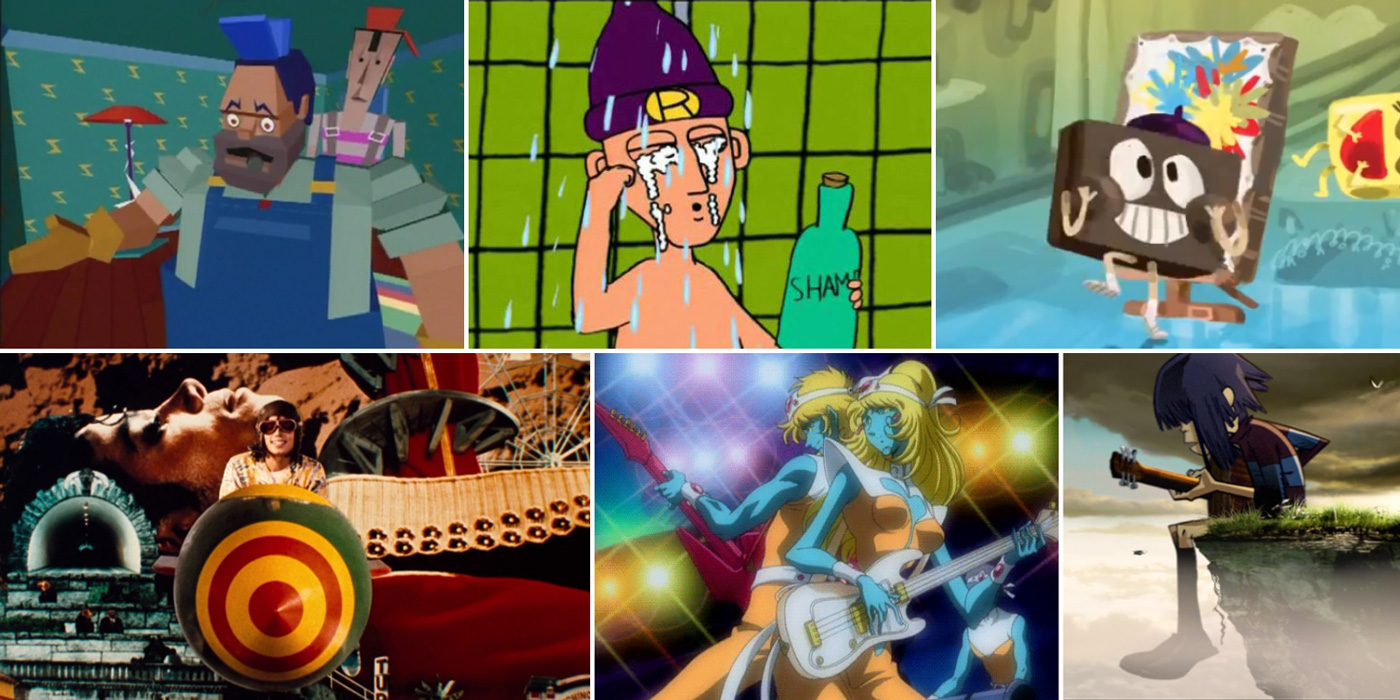