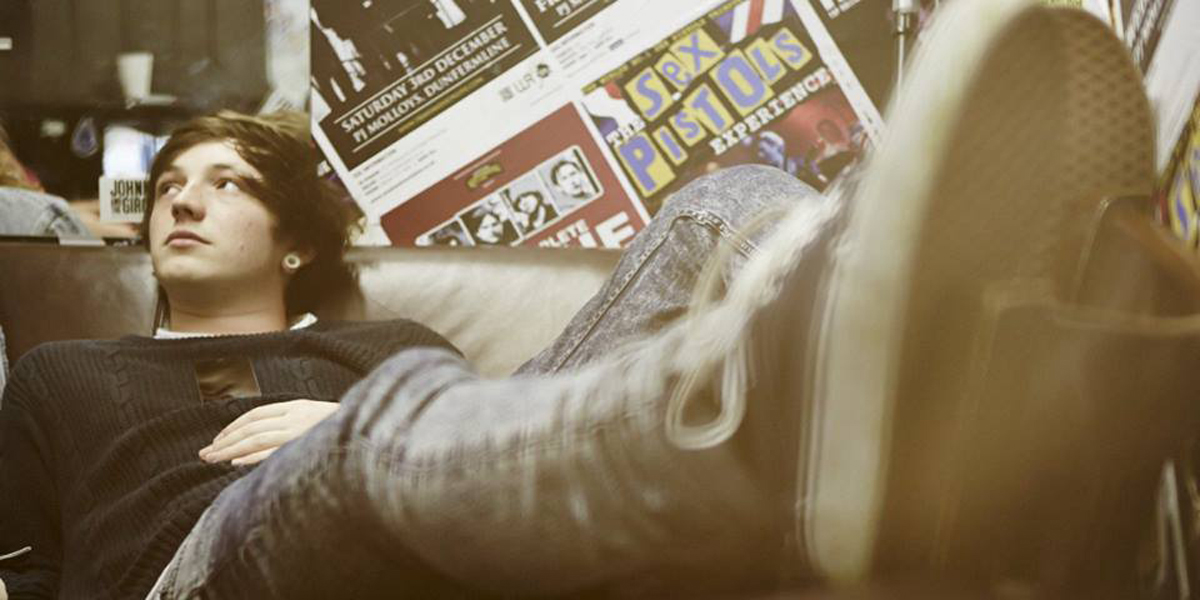 21-year-old British pop singer-songwriter/acoustic-guitarist, Lewis Watson, is a name rising to the global skyline. The YouTube sensation-turned prolific iTunes chart topper, has released five EP’s and an album since his 2012 debut, and has built a following of over 100,000 Facebook likes, 70,000 Twitter followers, five million YouTube views and five million Spotify streams. Watson’s album “The Morning”, released on July 8, is charged with powerful melodies and has storytelling qualities that tremble with sensitivity, charm, honesty and maturity.

The Oxfordshire-born troubadour began his road to stardom at the somewhat tardy age of 16, when he was given a guitar for his 16th birthday and began uploading his tunes on YouTube. Watson soon landed a deal with Warner Bros after releasing his first EP “BTW”. The charming boy-next-door, with his folk-rooted sound, is indeed “something quite special”. Having yielded singles such as “Calling”, “Even If” and “Stay”, toured with the likes of Birdy and Benjamin Francis Leftwich, and having already achieved success in the States and Australia, Watson is sure as hell ready for the big leagues. 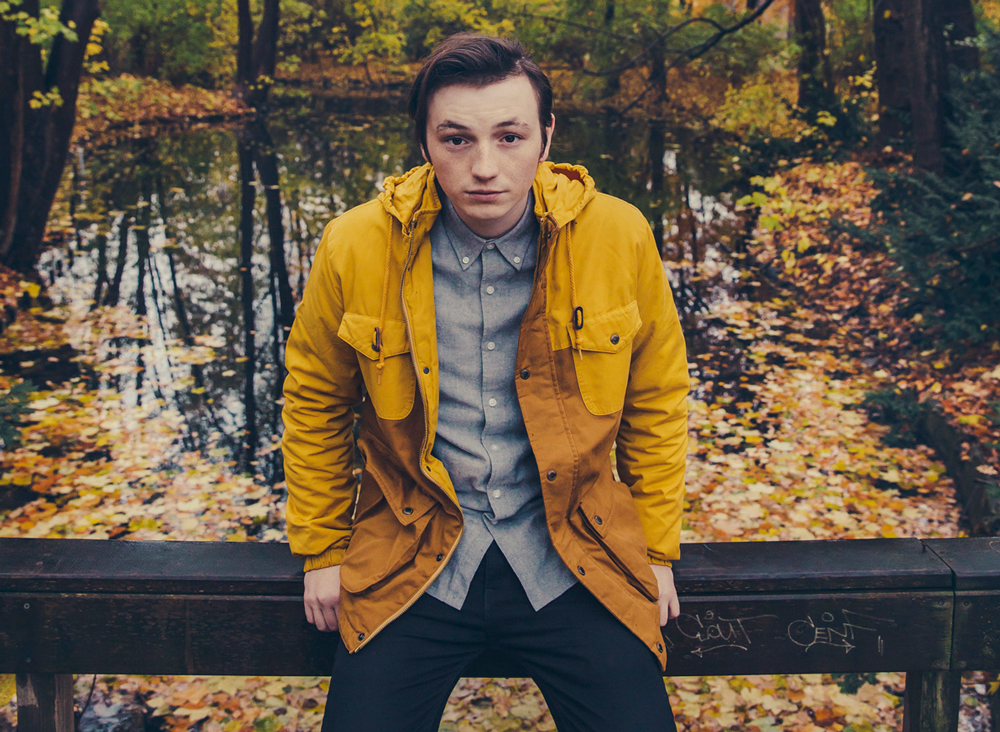 How exciting! You just released your debut album “The Morning”! How do you feel right now?
Thank you! Yeah, it’s a bit wacky but amazing… still pinching myself, really.

Before the release of your first album, you released 5 EP’s in the space of two years, and were already rising up the charts worldwide. Did you ever expect such great success so early on in your career?
Never, I didn’t expect any ‘success’ full stop, to be completely honest. My outlook on life (which is a terrible one!!) is that if you don’t expect anything, you won’t be disappointed. I wish that wasn’t how I looked at things but it’s all I can do! I have been so overwhelmed with everything up to this point and I think I like it that way.

You picked up music relatively late in your life. What was it that sparked your desire to follow music as a career? And how did you get so good so fast??
Haha, thanks! I’ve always been a big fan of music and I think that anybody who loves music would love to create it. For me, the tipping point was that music started meaning more and more to me with every song I listened to. Lyrics started to really resonate with me and I couldn’t stop wanting to give it a go. I always thought the guitar would be a lot harder than it was – although it’s quite tough! – I thought it’d be impossible. I just found that the more I played guitar, the more I wanted to improve and so I dedicated all of my time to it.

You’ve collaborated with some very talented artists on your EP “Some Songs With Some Friends”: Gabrielle Aplin, Kimberley Anne and Hudson Taylor. What did you take away from that experience?
That I have some super talented mates! It was a joy being in the studio with them and, being a big fan of all of their music, it was an honour that they’d want to jump on a track with me.

Out of all the countries you’ve been to and out of all the shows you’ve played, which was your favourite city and what was your most memorable moment?
Probably Sydney Opera House in Australia (obviously…) I played 3 nights there with Birdy and I just felt so welcome. I was the support and, although a few people had bought tickets because I was there, it wasn’t my crowd and I was pretty scared to play to that many people who didn’t know me. It went so well, though! Everybody seemed to be really into it (or pretending at least) and I went away feeling very grateful. Not only is Australia a lovely country but the people are brilliant.

What can we expect from a live show and what’s the funniest/craziest thing that’s happened to you on stage?
I’m a fairly nervous (babbling) performer when it comes to speaking and in-between song jokes, etc. However, I’m lucky to have a great band and I do have a great time playing the songs and that’s all that matters, right?

How did you feel when you first heard your song play on the radio?
It was crazy! I remember I was on a bed in a Manchester hotel on tour with Gabrielle Aplin when Zane Lowe played my song “What About Today’. I had no idea he was going to play it and I got very warm. Chuffed.

Do you think you could ever get used to hearing an audience sing your lyrics back at you?
Never. Those lyrics were written by me, for me, and to think that other people are singing them for their own reasons is amazing. I’m paraphrasing but Dave Grohl once said ‘50,000 people can be singing my lyrics back to me and it’s for 50,000 different reasons’ (or something like that) and that blows my mind… (Not quite 50,000 for me though, Dave) 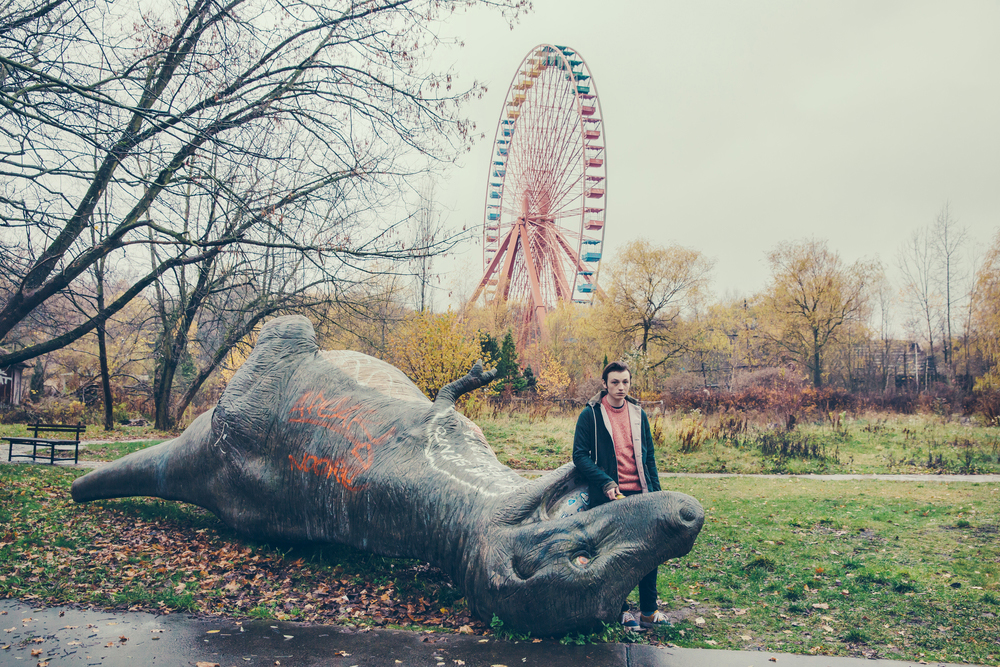 What do you do when you get writer’s block?
I just stop writing. It’s a horrible feeling but getting frustrated because you can’t write is worse. It really puts you off writing and that’s super bad. Just stop, have a cuppa, read a book, watch a film, listen to some music, etc. and come back to it.

In order of importance, which has had the biggest influence on your success: creative ability, live performance, social media, radio play, passion and drive?
Nothing can beat passion and drive – there are extraordinary examples of that every day in the news and stuff. I’d say with 100% certainty that I’d do this forever, even if I knew that it wouldn’t be my career and I think that has had a massive influence on my career so far.

Social media has definitely helped me capitalise on that but I think that I had to have it in the first place for it to be as effective!
Live performances, radio play and creative ability have helped a lot too (of course) but the passion and drive is the main thing I think! 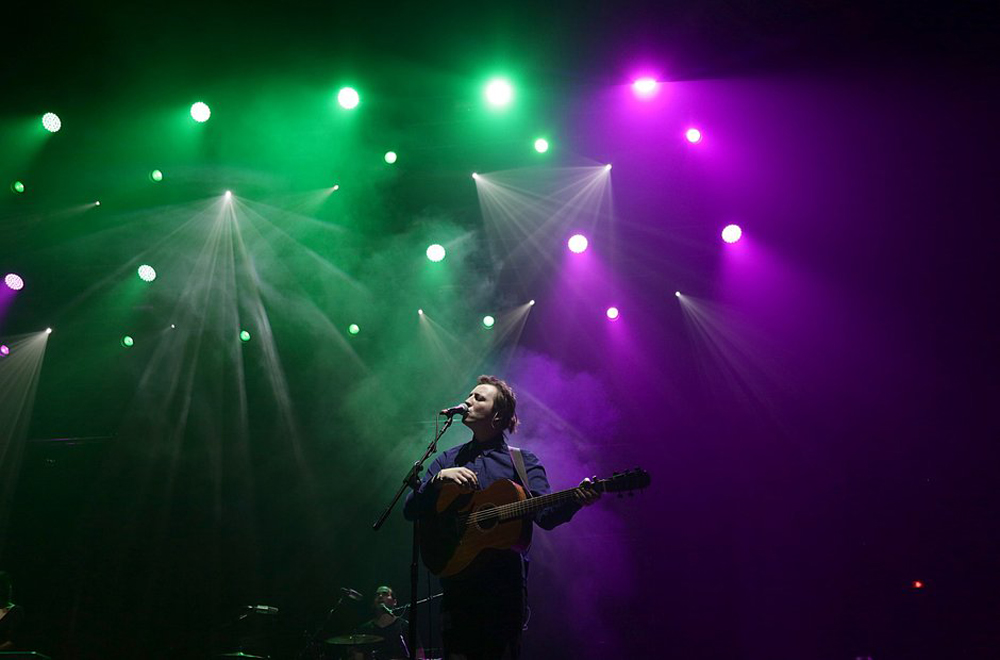 What has been your biggest challenge yet and how did you overcome it?
The biggest challenge for me was the thought of anybody listening to my music to be honest. At the start, I was terrified of what others thought and I almost stopped because of it. All I did to overcome it was to bite the bullet and do it. I knew that I wanted to do this and if people didn’t like the stuff I could’ve just deleted them!

A lot of young artists are independently releasing their material and promoting it on social media platforms. Having sailed those waters yourself, do you have any advice for them?
It’s terrible but don’t expect anything to happen immediately. If it does, amazing and congratulations but chances are that it won’t. It could take 10 years but good music will always rise to the top!

So, you have 5 EP’s and 1 album tucked in the bag, and you probably have a whole lot of festivals to attend this summer. What happens next?
Write the next record; tour, tour, tour; record the next record. Rinse and repeat! (Hopefully) 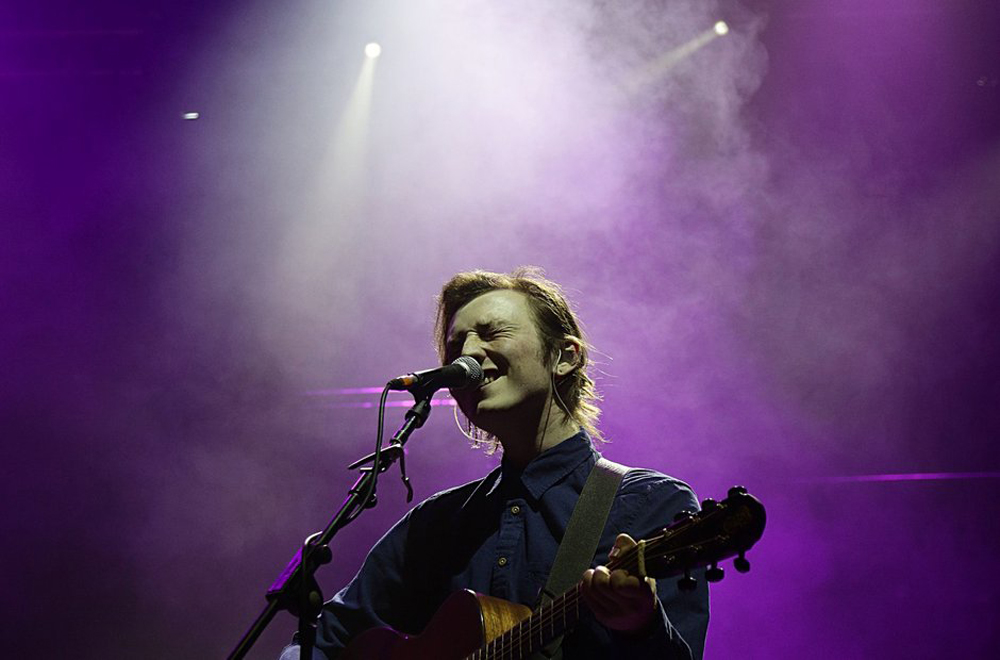 Pharrell Williams – Come Get It Bae

Pharrell Williams – Come Get It Bae