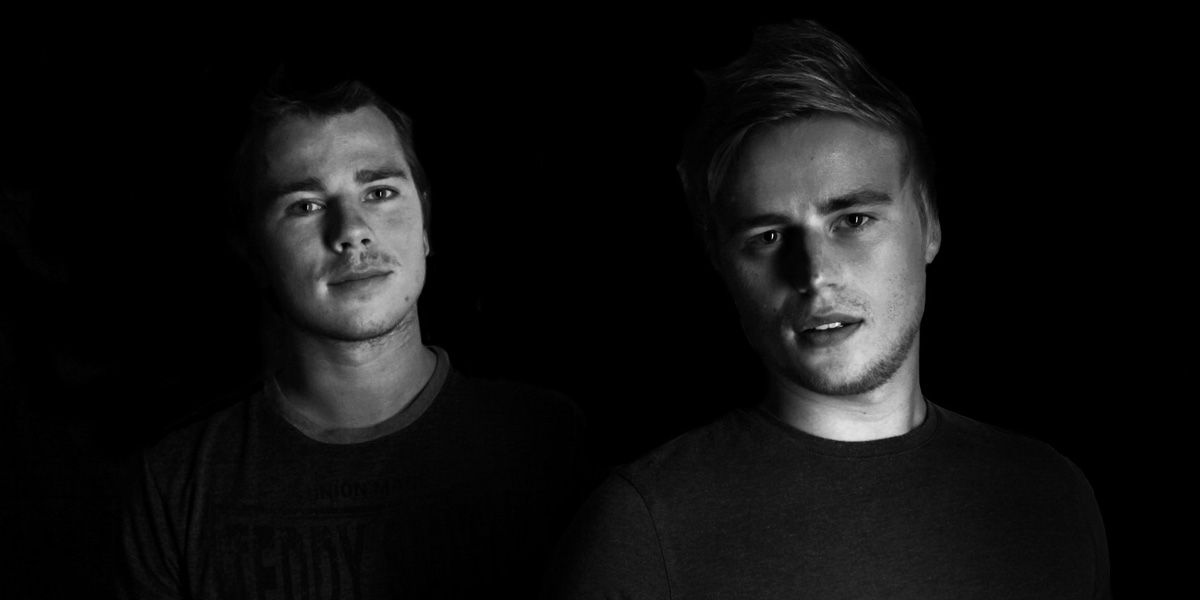 French electronic music duo, Klingande, have been dominating the charts these past few months. In less than a year, Cédric and Edgar, went from bedroom dj/producers to reaching over a million views on YouTube and to becoming nominees at the 2014 World Music Awards… without even having released an album!

Their single Jubel peaked to number 1 in Austria, Belgium, Germany, Switzerland and Italy and their fans are hungry for the main course! But, although the super-talented Frenchies have an album in mind, they plan on making us wait a little longer.

Musically influenced by Bakermat, their journeys towards a successful musical career are alike. Less than a year ago, Cédric and Edgar were students, making music out of pure love for it, and rose to fame in the blink of an eye. Their music, a hybrid of house and jazz, has been trending in most European countries and has been for a while! What’s that got to say about the current European electronic music scene? I think we’re all enjoying a return to good-spirited and blissful summer beach vibes… which makes a delightful change from the blaring dubstep craze of 2012!

Honestly it’s unbelievable! We wanted to make a song that would please people… a song that people would like and that people would dance to, but we never expected to be N°1 in so many European countries and broadcasted on so many radio stations! We launched Jubel and Punga on the web, and only had 200 fans on Facebook at the time, which were only our friends. It’s crazy. We can thank our team management Unity Group for the amazing work they did this past year.

Jubel can be heard on the radio everywhere at the moment. What were you doing and how did you feel the first time you heard your music play on the radio or on MTV?

Cédric: I was at home just chilling and a friend of mine texted me to tell me that Jubel was on the radio – that was the first time. Then it was less of a surprise as my management filled me in on all the information about broadcasting. But each time I get in my car and put on the radio, I think I will hear my song.

What’s your standpoint on today’s electronic music scene or the music business in general?

Cédric: I don’t know, I don’t know the business very well. We are so young in this so called “music industry”. I’ve just discovered promotion, marketing, and all the things that are put around a band. I think there is music for everyone, and that’s the most important. Electronic music allows people to create so many different things and everybody can find his own style.

Artists like Bakermat and Klangkarussell inspire your house-meets-saxophone sound. Have you met or played with any of these guys? If so, what did you take away from that experience?

Cédric: We played a lot with Bakermat last year, and this year we have some shows lined up with Klangkarussell. It’s great to meet and to be with these artists, they are so creative and we love what they do. I feel really small when I’m with these guys.

Which other artists influence your jazzy-house style?

There are a lot of influences, from old school like Miles Davis or Jeff Brubeck to all the new deep house melodic stuff in the electronic music scene… We’re influenced by everything. We can’t really name everybody here ☺

What do you enjoy the most: producing or djing? Why?

We enjoy both, but now producing is stressful because we can’t make a track and test it out like we did with Jubel and Punga. Everybody wants the new single and we have to do something perfect.

How does the song-writing and production process begin?

Cédric: When I’m in the studio, or on the train, or in the plane… I have an idea, I start it… and sometimes I finish it. I have dozens of unfinished projects in the computer.

What about your live show? What do you tend to do before and after a gig and what can your fans expect to see and hear at the show?

What’s the most outrageous thing that’s happened to you? Either in a nightclub, a plane, the street, a crazy encounter with a devoted fan?

The worst and most outrageous things are in nightclubs. Sometimes, you arrive in a club that booked you just because you’re a little bit famous, but nobody knows who you are there and you’re standing outside at the front door, explaining to the doorman that you’re here to play. We really don’t like these kinds of moments.

You’re currently recording an album, if I’m correct? Could you please shed some light on the musical direction that you’re taking and when it will be released?

Right now, we’re focusing on the new single but we’re keeping the album in mind. We already have some tracks that we’ve reserved for it. We want to make an album that will be progressive, with a real background and a story behind it. We’re working on it but we want to take our time to work with great musicians and vocalists to bring something, which will really be KLINGANDE 😉

Like I said, the fans are dying for Klingande’s first album to be released! Let’s hope they won’t let us starve to death!

Klingande chose our #SundaySessions this week. Click here to listen to them! 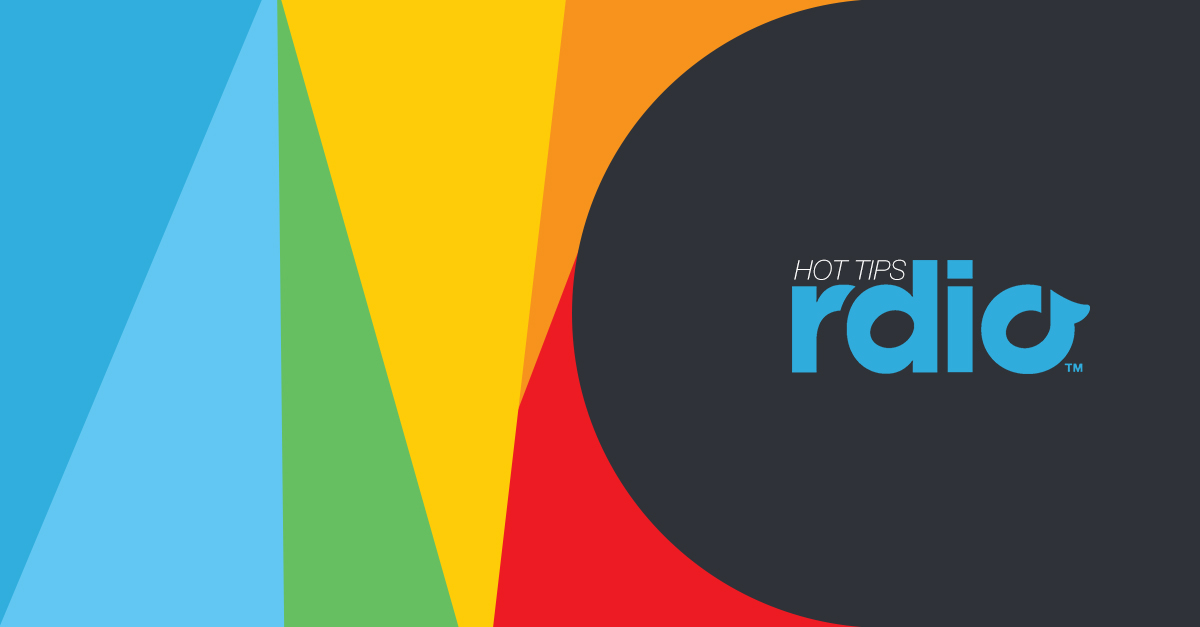