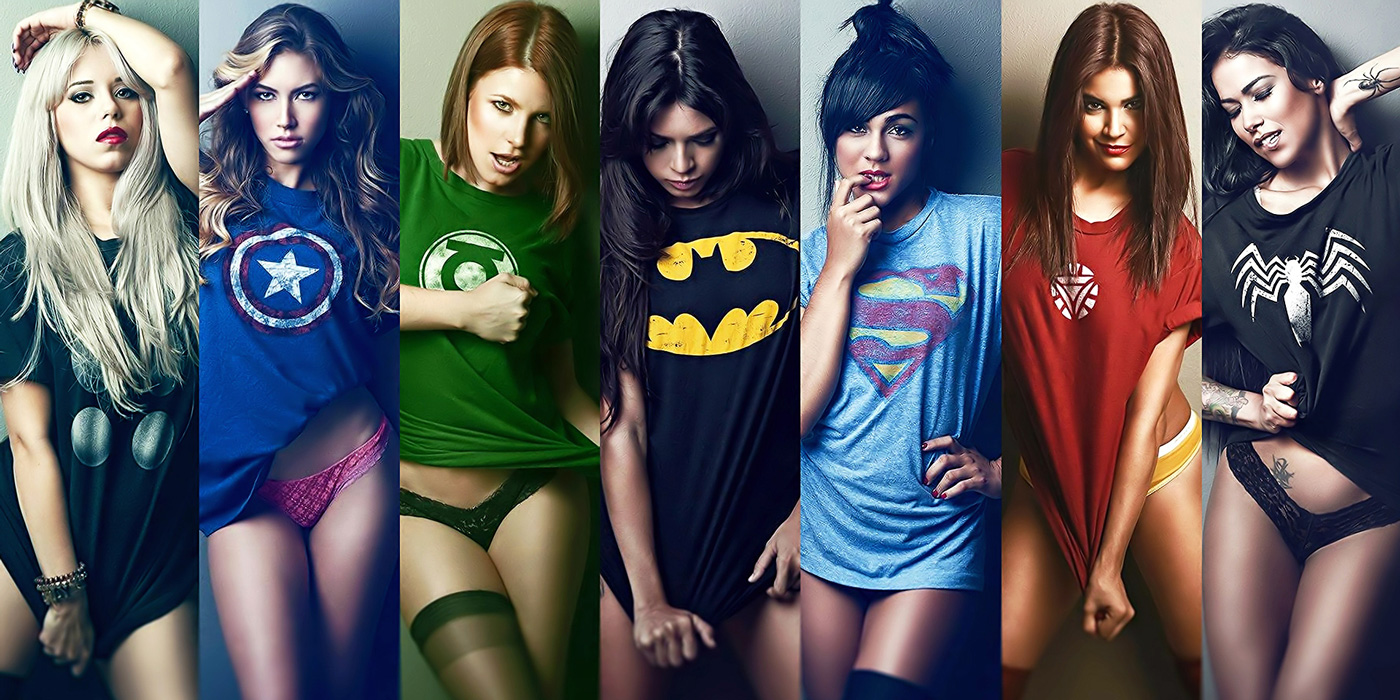 If there’s a superhero in you and you feel like you have the power to save the world, then this is your playlist. Grab your cape and mask, and let the action begin!

Here’s a look at some of the most inspiring superhero theme songs out there, as well as songs written and performed by some of our all time favourite bands and musicians who feature on these superhero movie soundtracks.

“Sometimes you have to take a leap of faith first. The trust part comes later” – Man of Steel (2013)

Williams conducted the London Symphony Orchestra to record the Superman soundtrack, made up of three main components: a fanfare, a march and a love theme. The structure of the theme contributes to the emotional power of the song. Director Richard Donner was unable to contain his excitement and ruined the first take of the original recording session for the film’s theme by shouting: “Genius! Fantastic!”

The Superman theme was nominated at the 36th Golden Globes for Best Music (Original Score) and won a Grammy Award for Best Score Soundtrack for Visual Media.

“Ghostbusters” was recorded by Ray Parker, Jr. in 1984 and reached Nº1 on Billboard Hot 100 and reached Nº2 on the UK Singles Chart, staying there for three weeks. Parker only had a few days to complete the song. He was inspired by a cheap commercial on TV and thus, wrote a pseudo-advertising jingle for the movie soundtrack.

It was nominated for an Academy Award for Best Music (Original Song).

Danny Elfman composed the soundtrack to Ang Lea’s film adaptation of the Hulk, released in 2002. Allmusic’s review states: “Elfman tried to fuse his own quirky, often tense style, with a more overtly serious, droning sound that feels more akin to the work of Hans Zimmer.”

“I never look back, darling, it distracts from the now” – Edna Mode

Michael Giacchino scores his first Pixar film, The Incredibles, in 2004. It’s a fun track that mixes spy/adventure music from the 60’s with fun jazz music.
The theme won several awards for Best Score and was nominated for a Grammy Award for Best Score Soundtrack for Visual Media.

“It’s not who I am underneath, but what I do that defines me” – Bruce Wayne

Hans Zimmer and James Newton Howard co-composed the soundtracks to The Dark Knight Trilogy, which includes Batman Begins (2005), The Dark Knight (2008) and The Dark Knight rises (2012), however Howard did not return to complete the score of the third film of the franchise. Regarding his departure, he said: “I just really felt that I had made what I felt like I could contribute to the series, and I always felt that Hans was the mastermind of those scores. I mean, they really sounded the way they sounded because of him. His conception of the scores was really brilliant. It’s not that I didn’t add a lot, I did, but I don’t think I added the aspects of the music that really defines the character of those movies”.

The score of The Dark Knight (2008) won the Grammy for Best Score Soundtrack for Visual Media.

The Iron Man Original Motion Picture Soundtrack was composed by Ramin Djawadi and released in May 2008. The Iron Man main theme song for the Jon Favreau’s 2008 adaptation of Marvel Comic’s Iron Man has been described by AllMusic as a “slow-built menace of Hans Zimmer & James Newton Howard’s work on Christopher Nolan’s Batman franchise and dials an industrial army that utilizes crushing percussion, huge strings, and a symphony of distorted guitars, that echo Metallica’s concerts with the San Francisco Symphony, minus the vocals.”

“This isn’t freedom. We’re holding a gun to every citizen’s head and calling it security” – Captain America

Composed by Alan Silvestri and released in June 2011, the Captain America theme has been deemed by Jonathan Broxton of Movie Music UK as “one of the most enjoyable scores of the summer for one single reason – it’s fun… much like the film it wears its heart on its sleeve and has a simple intent: to excite you, to entertain you, and leave the experience smiling.” Allmusic have reviewed it as: “appropriately stoic and expansive… both familiar and iconic… it’s enjoyable and effective, but not groundbreaking, which pretty much sums up the score as a whole”.