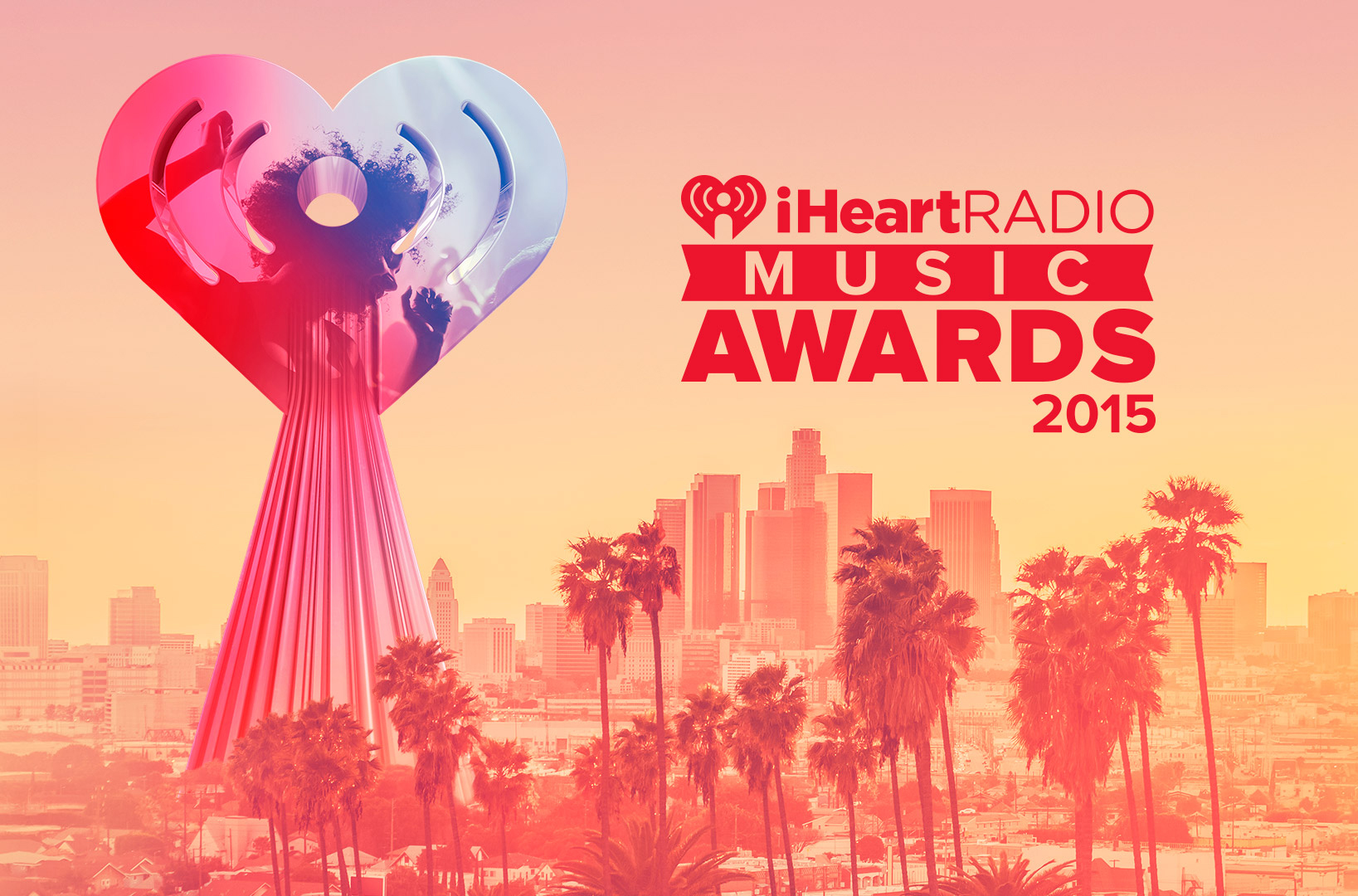 The 2nd iHeartRadio Music Awards were held yesterday (March 29) at the Shrine Auditorium in Los Angeles and were hosted by Jamie Foxx, who not only brought plenty of laughs but also gave a great performance of You Changed Me with Chris Brown. (Scroll to the end of the post to watch the performances). Taylor Swift was the big winner of the night, taking home 3 awards and Justin Timberlake received the Innovator Award.

Rather than boring you with a huge story about the event, we present the ‘Unforgettable Moments’:

Rihanna’s first performance ever of her brand new single Bitch Better Have My Money and she steps out of a helicopter! And she was dressed head to toe in green Versace – stunning! 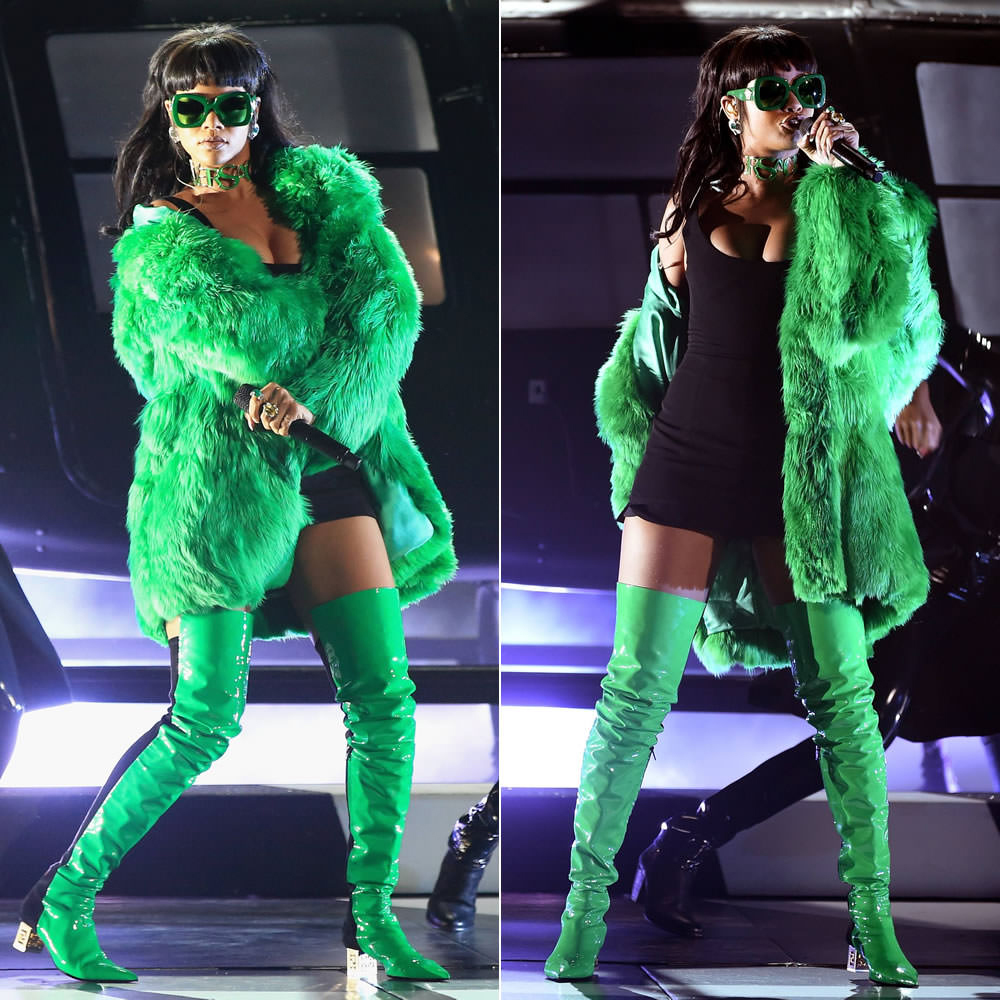 Taylor Swift and the legendary Madonna join each other on stage for an acoustic rendition of the Queen of Pop’s new single Ghosttown. 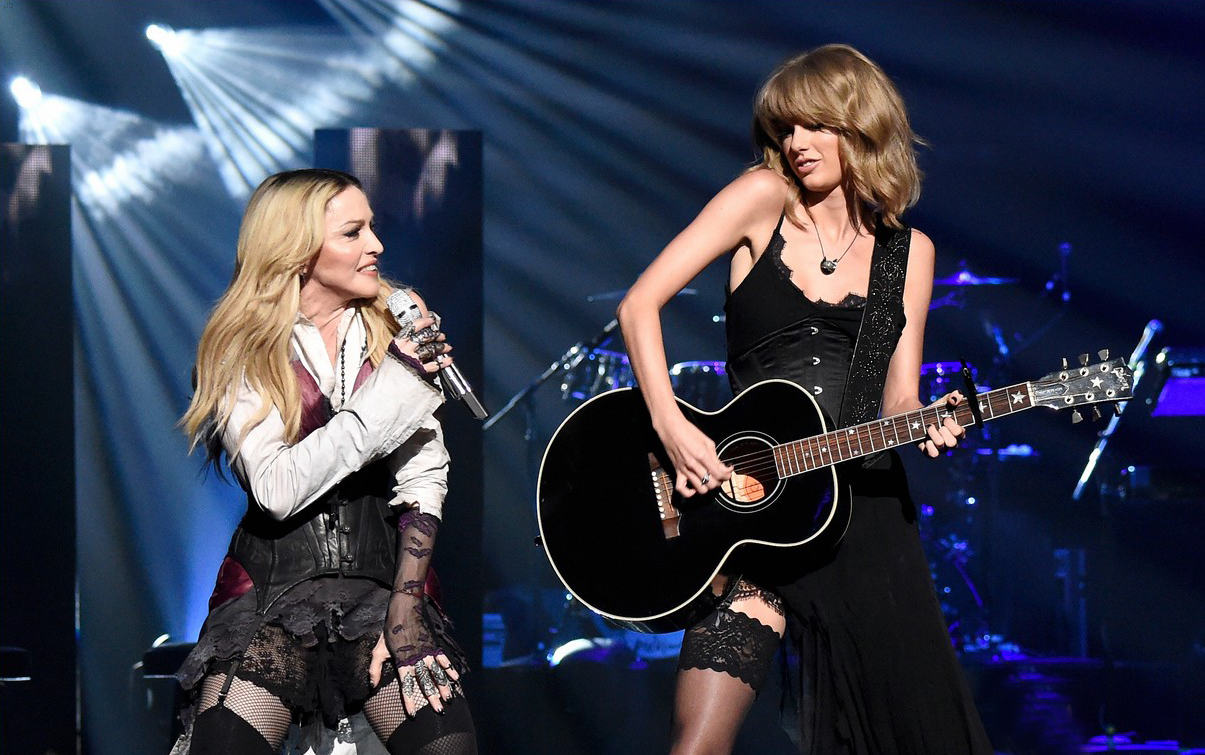 Nick Jonas is brought out in massive chains by two intimidating female officer body-builders… to perform his song Chains. 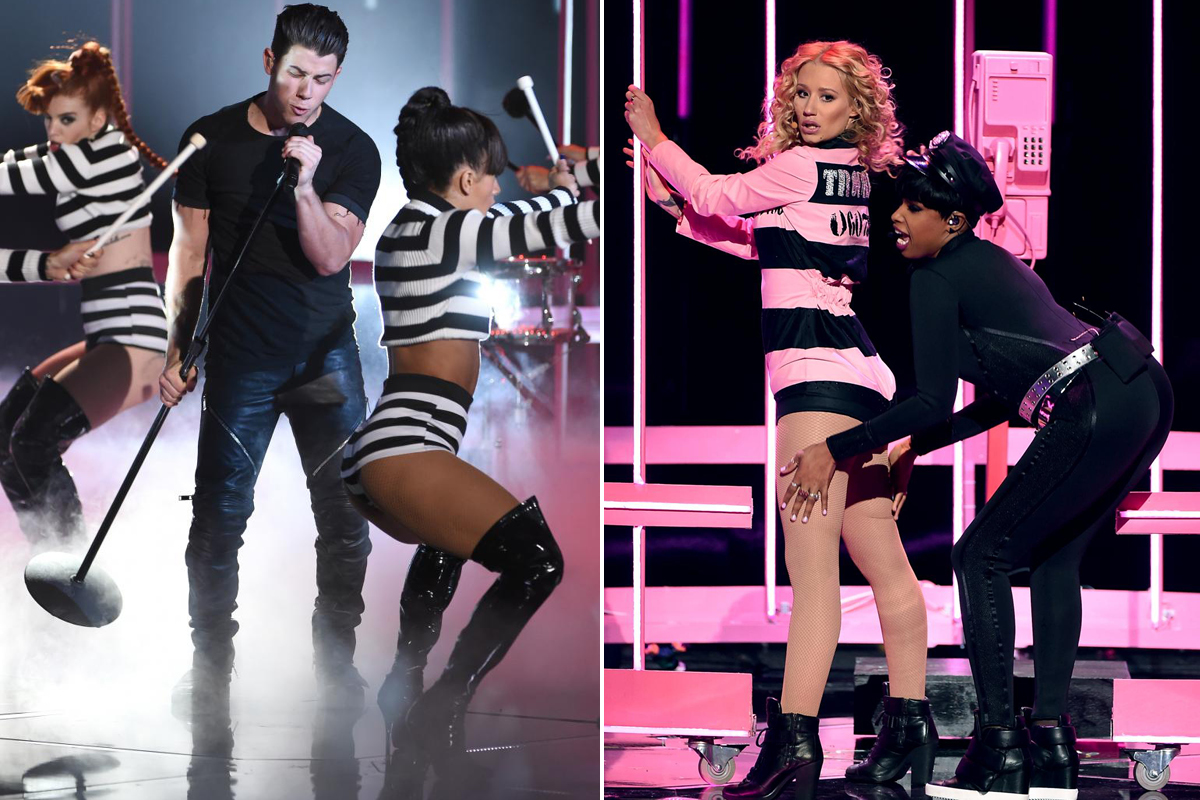 Oh! And the whole stage is basically on fire while Jason Aldean slays his country song Burnin’ It Down.

Last but not least, the Left Shark from Katy Perry’s Superbowl performance makes an appearance and has a dance challenge. It doesn’t get better than that…

Now for the awards:

The soon-to-be Dad Justin Timberlake, breaks down in tears during his acceptance of his Innovator Award. Aww!

He then emotionally pretends to accept Taylor Swift’s award for Best Lyrics, and nobody can stop laughing! 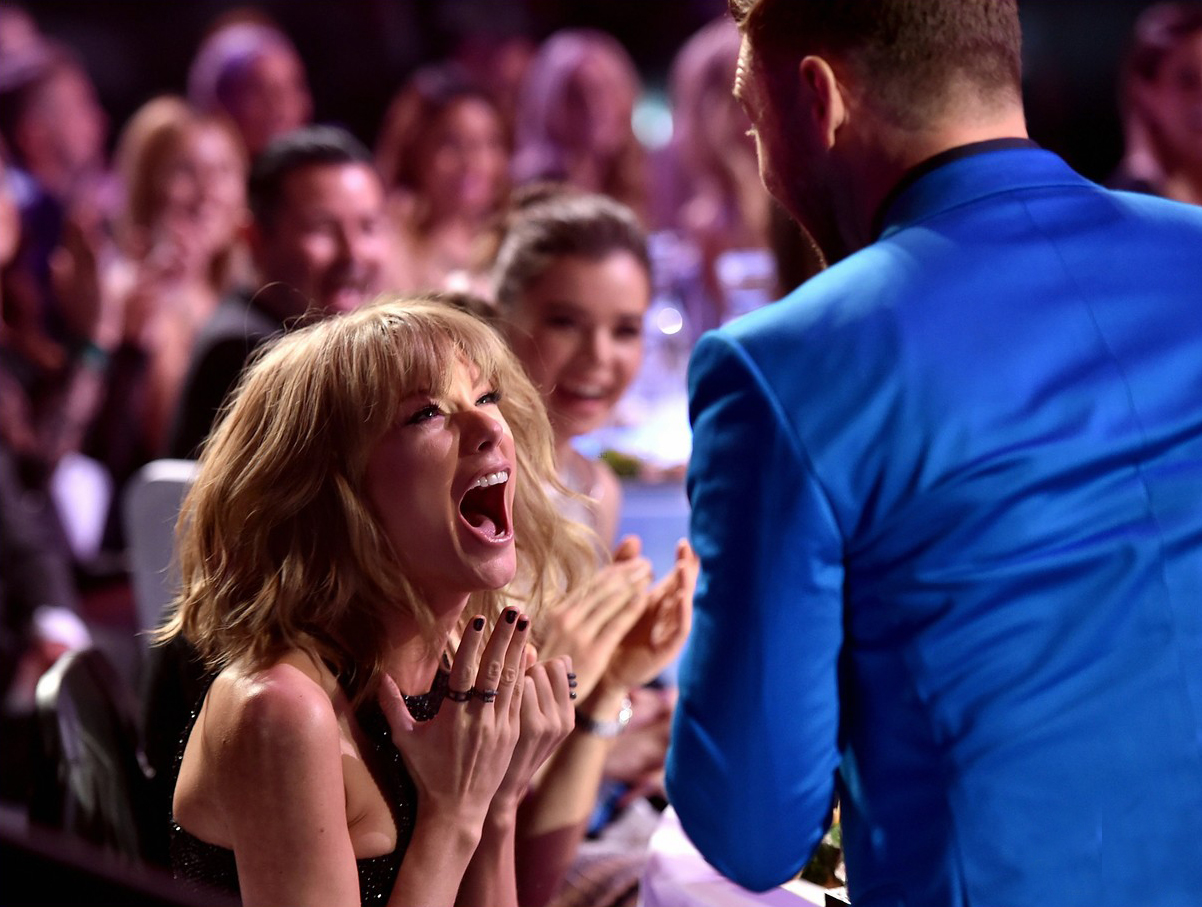 Of course, Taylor won Artist of the Year AND song of the year for Shake It Off. The Best Lyrics Award was for Blank Space.

Jason Aldean snagged the Country Song of the Year for Burnin’ It Down which he performed that evening.

Calvin Harris received the Dance Song of the Year award for his summer anthem track Summer.

The sombre and powerful Take Me To Church by Hozier took the prize for the Aternative Rock Song of the Year.

and the Renegade Award was won by Brantley Gilbert.

(Tap any video title to watch it Creation 5.)