Iggy Azalea has finally premiered the highly anticipated music video for ‘Trouble’, her sassy collaboration with R’n’B powerhouse Jennifer Hudson. Directed by Iggy herself, this funky visual was shot in L.A and is a whole lot of fun! In it, Iggy, although not sure why and how she got into the situation, proves her loyalty to her man by being his feisty accomplice in a major crime before being arrested by Officer Hudson.

Azalea explained the characters in the video in a recent interview with MTV news: “I will say Jennifer’s character, I think [is] kind of like the sassy, no beep-taking type of police boss lady. I am, I suppose, just a bit of an accidental Bonnie and Clyde that I’ve naively have fallen into the role that I don’t really want to be into… She keeps it under control.”

It’s been an amazing 12 months for the Australian rapper: she has been nominated for 50 awards including 4 Grammys, 6 AMAs, 7 EMAs, and 9 VMAs. She has sold 13 million singles, 1 million albums and notched up over a billion Youtube views. She holds the record for both the longest reign at Billboard Nº1 for a female rapper, and in holding the Nº1 and Nº2 position on the Billboard Hot 100 for 5 consecutive weeks, she keeps company with the likes of The Beatles.

This Motown inspired funky cut is housed on Reclassified, the re-release, or deluxe version, of Azalea’s debut album The New Classic. 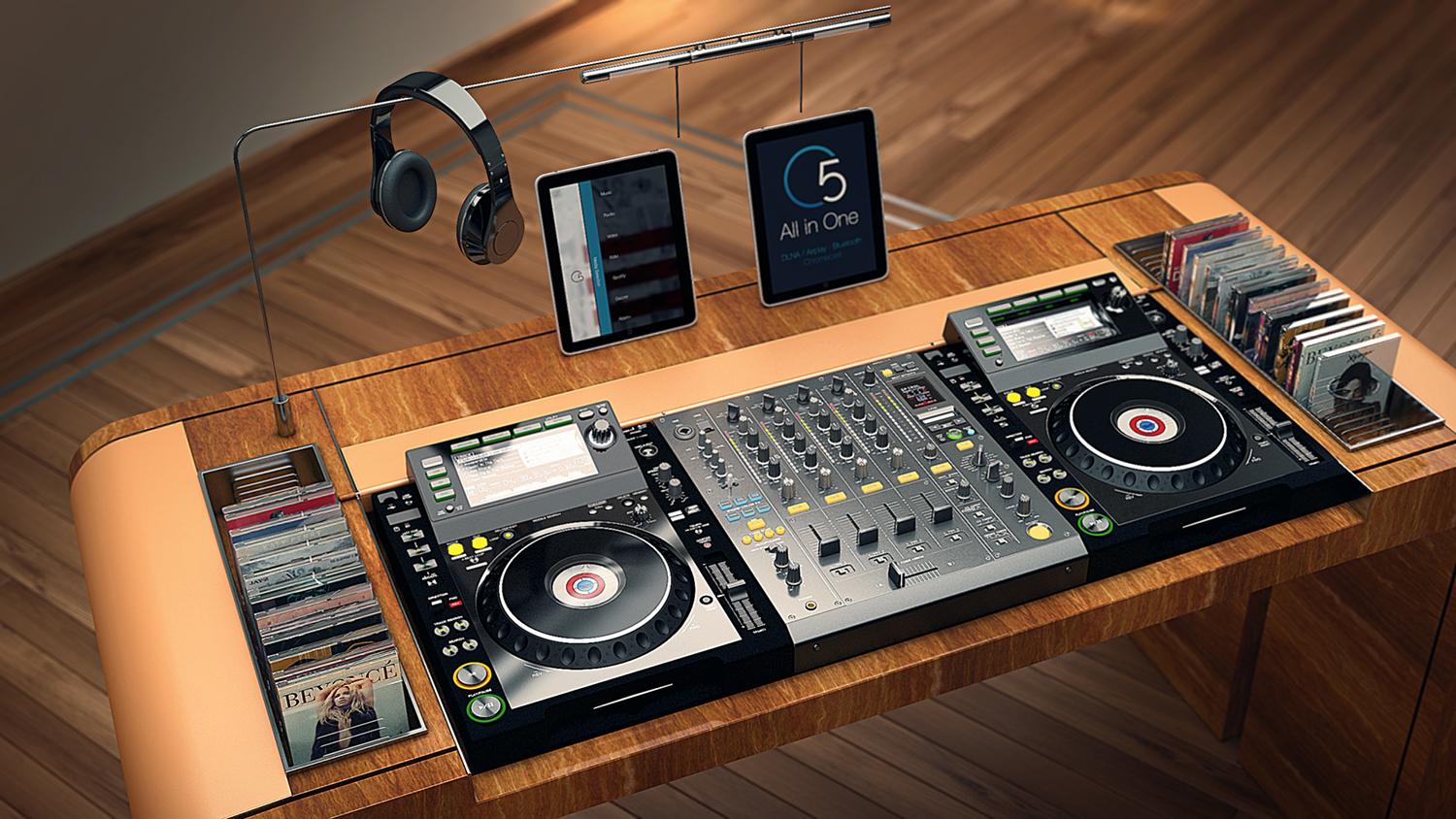