Happy Birthday to Elena Jane “Ellie” Goulding (born 30 December 1986). Ellie Goulding is not only a talented singer and songwriter she is also a multi instrumentalist playing drums, guitar and clarinet. She learnt to play the clarinet when she was 9 years old and taught herself guitar at 14 – she said she only learnt to impress a boy! She started songwriting at the age of 15 and while in college she entered a singing competition and won.

Her career started in earnest when she met record producer Starsmith and Frankmusik, and talent scout Jamie Lillywhite, who later became her manager and A&R. Ellie signed to Polydor Records in July 2009 releasing an extended play titled An Introduction to Ellie Goulding. She then went on to become the BBC Sound of 2010 and won the Critics Choice at the Brit Awards in the same year. 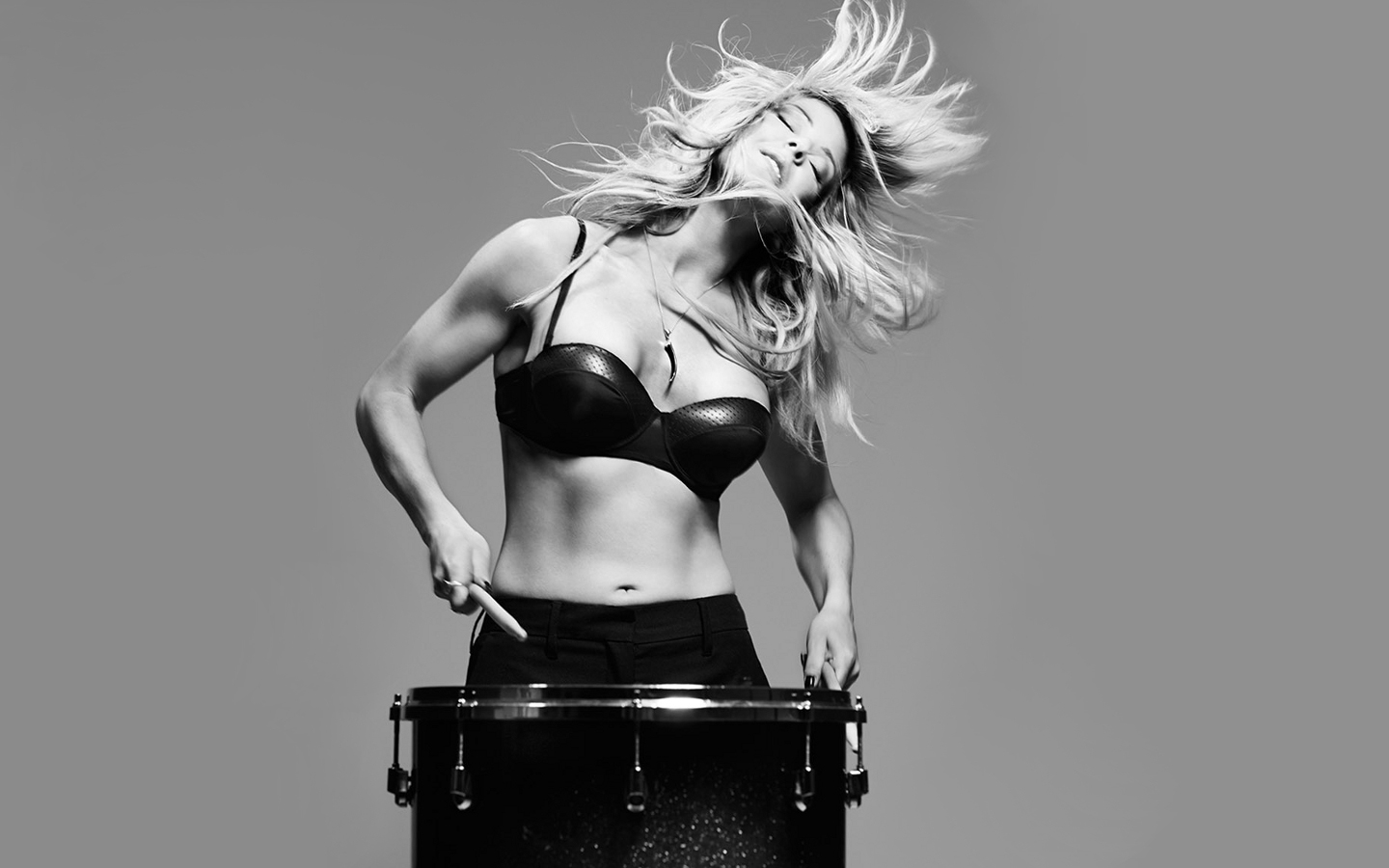 2010 was a big year for Ellie – she also released her debut studio album, Lights, and it debuted at Nº1 on the UK Albums Chart and has sold over 850,000 copies in the UK. Her cover of Elton John’s Your Song reached Nº2 in the UK in December 2010 and in April of the next year she performed the song at the wedding reception of Prince William and Catherine Middleton at Buckingham Palace. The album’s title track, Lights, was released in the US in March 2011, and peaked at Nº2 on the Billboard Hot 100 and was certified triple platinum by the Recording Industry Association of America. The rest, as they say, is history and Ellie has gone from strength to strength even performing at Prince Harry’s 30th birthday party.

Ellie’s distinctive voice, with it’s high piercing vibrato, breathy tone and emotive delivery, is really something special. In an album review for Halcyon, Neil McComick of The Daily Telegraph said: “Her tremulous vibrato and slightly hoarse timbre have the feel of something primal and folky, her birdlike high notes conveying a childlike wonder while darker tones imply ancient depths of sorrow. She sings like she is strung out on the melody, warbling from a place of desperate emotion. It really is that rarest and perhaps most accidental of gifts: an original voice”. 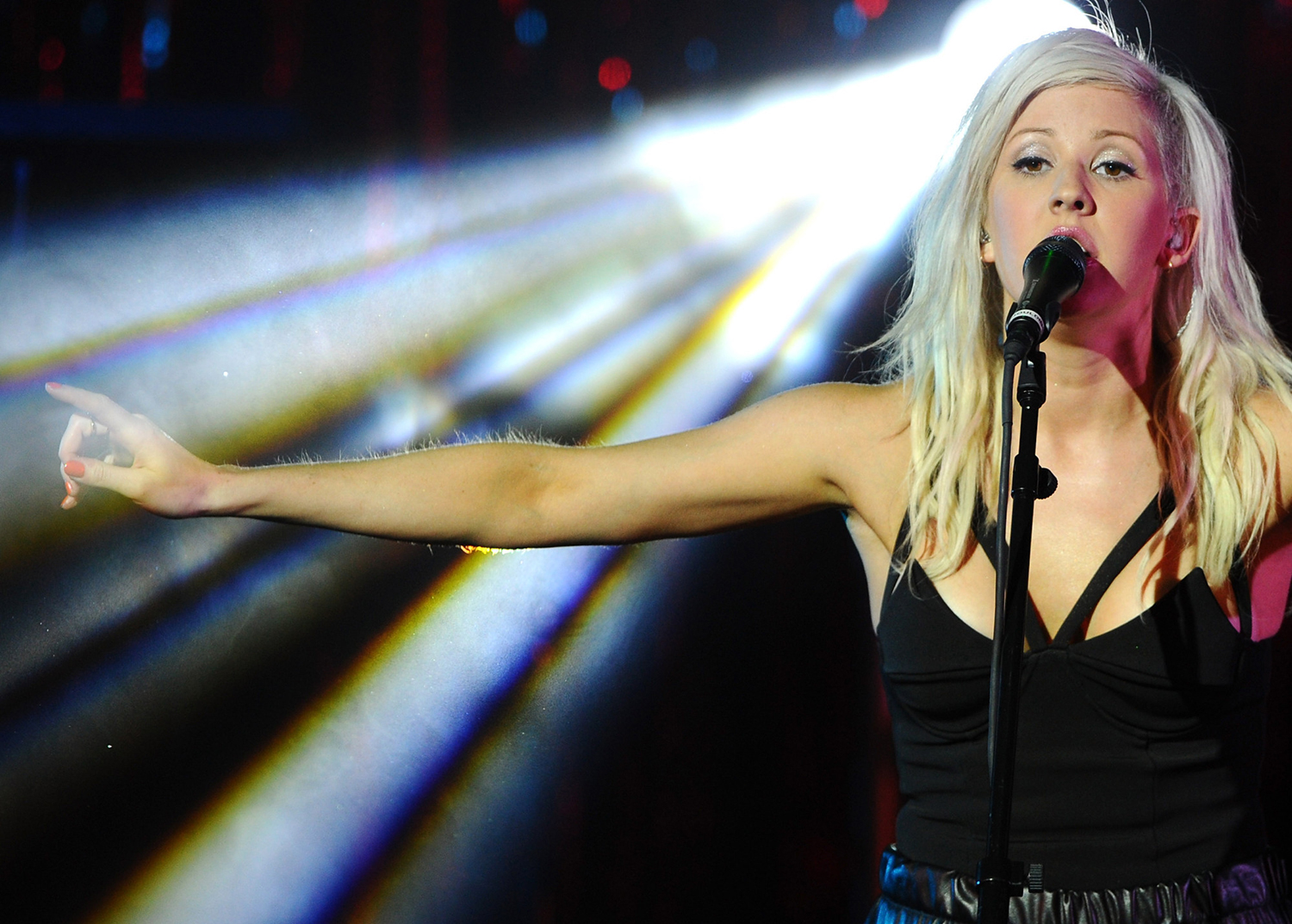 Ellie described her voice in an interview with Carson Daily: “I think sometimes it sounds like my voice is like, out of control… I have to really control it because it just kind of goes everywhere. Like, sometimes stuff comes out that I don’t expect. A lot, actually […]. It’s so funny because my favorite thing to do is imitate opera singers, but I’ve never had a singing lesson. Oh, I had a lesson just to teach me how to breathe better, but I never really had a singing lesson.”

Ellie is a vegetarian and a keen runner and enjoys boxing, yoga and gymnastics. In the NY Post Ellie explains that she hasn’t always been into fitness: “When I was a teenager, I smoke and drank a lot — I was a chubby Goth! I was also really into music and, to me, music and sport didn’t really go together. You were either into one or the other. But now I devote my time to both and I’ve figured out how to make the two complement each other.” 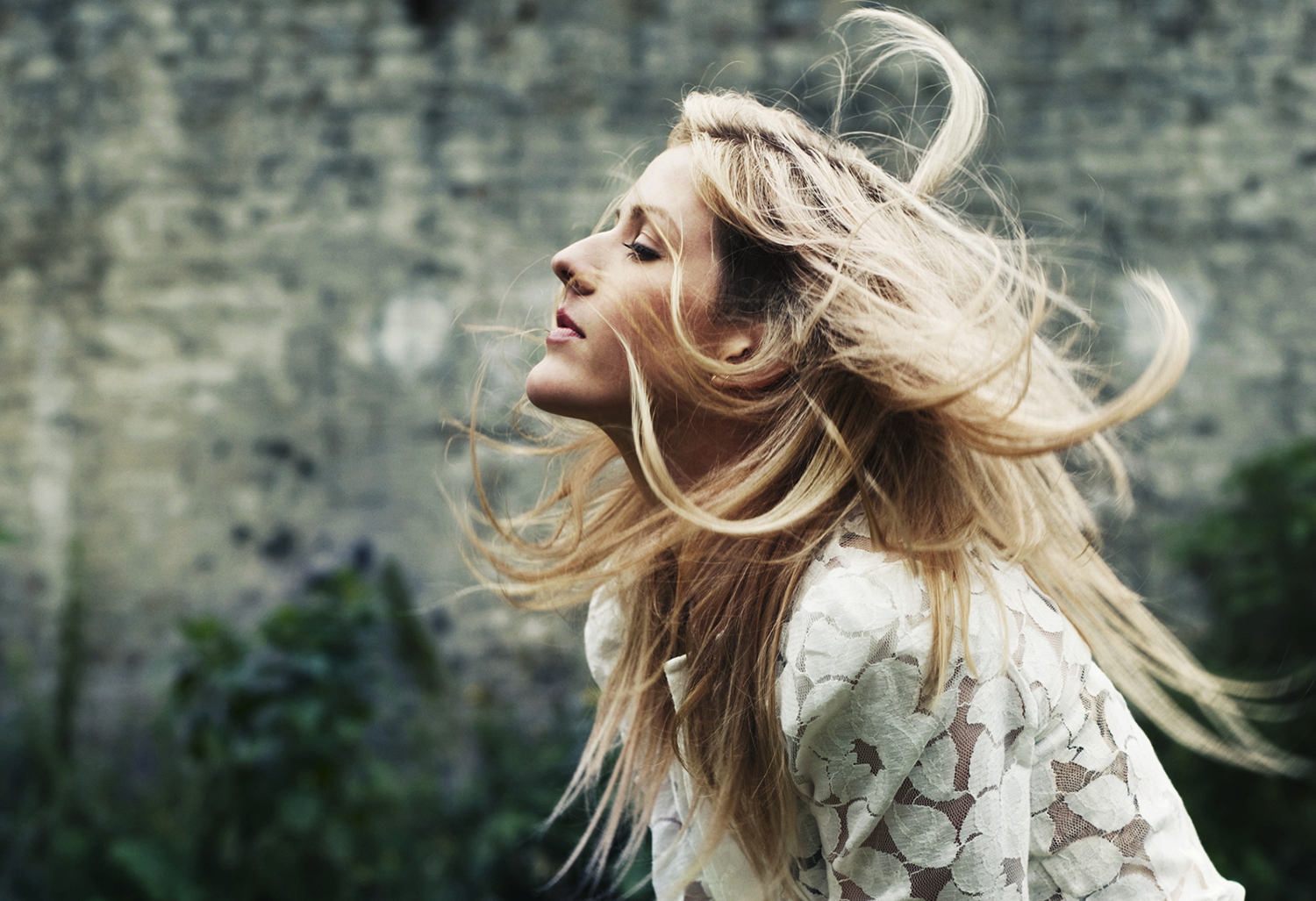 Ellie does have a dark side though and battled with this at the beginning of her career. Just when things were taking off for her she struggled with panic attacks, heart palpitations and dark, morbid thoughts. In a feature in the Telegraph she revealed that a therapist suggested the attacks were caused by the pressure of her reinventing herself. “There’s another girl who was meant to go down the bad route: dead-end jobs, drugs, being gobby, not giving a f—. And that’s my dark side, I suppose, and I have to accept it will never fully leave me.” 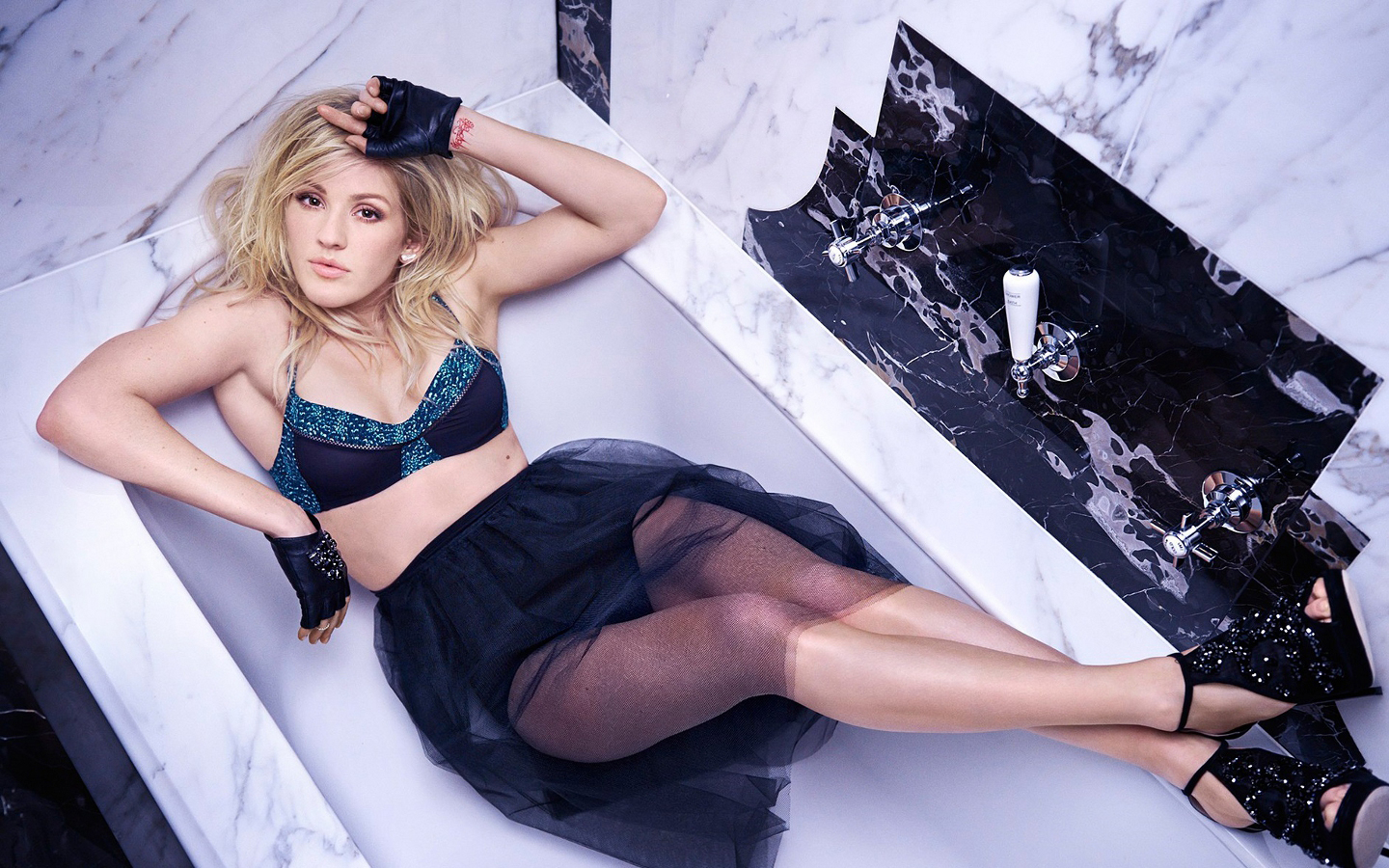