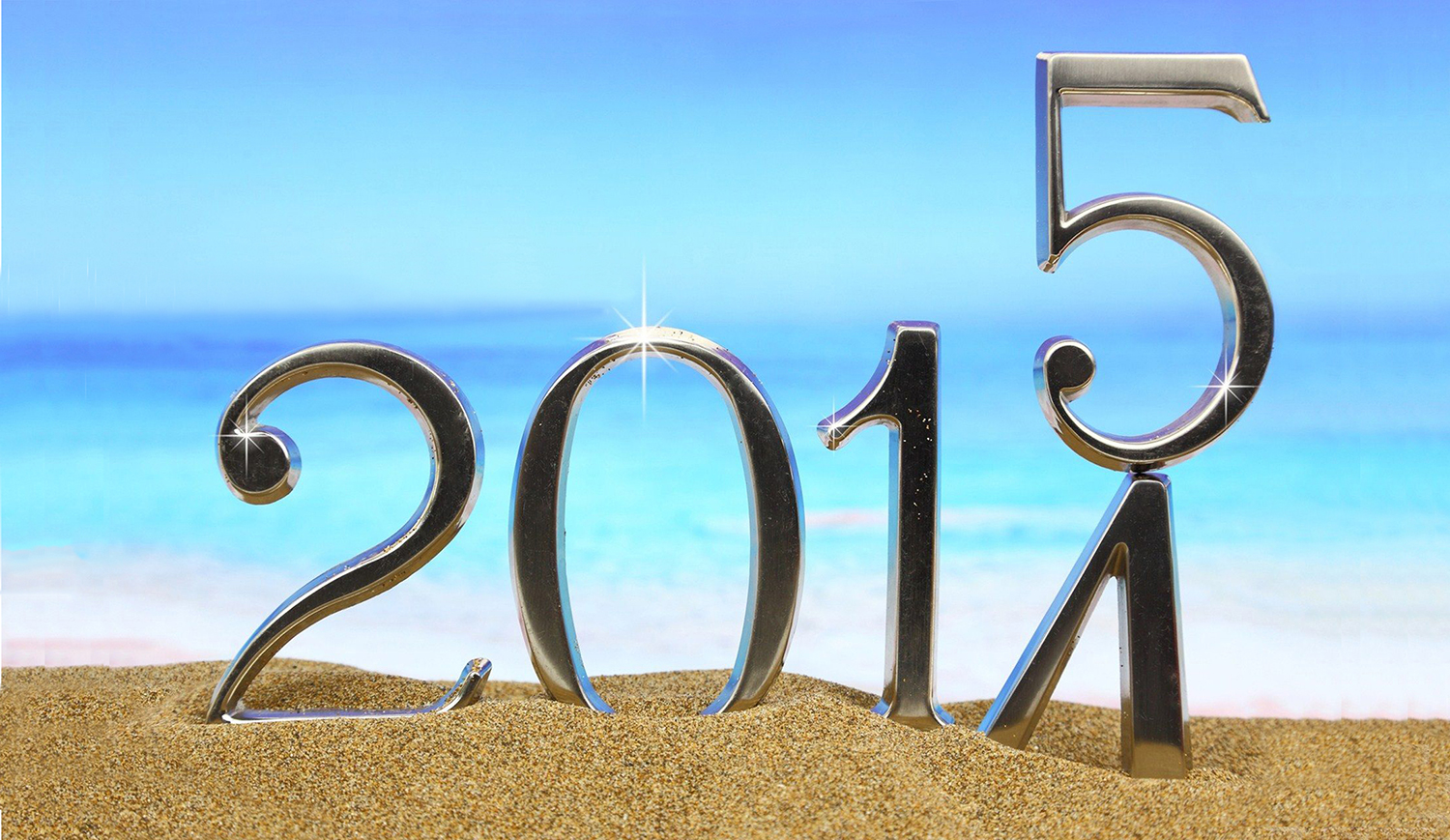 As we glide into the new year (hopefully leaving behind the tacky trail of mainstream songs and music videos which have been largely about big butts and twerking them) we can start to celebrate the great new sounds that some truly talented song writers and, quite frankly, underrated artists have created. Watch out for these guys in 2015!

Great New Sounds for 2015 – Tap on a video title to open it in Creation 5. If you want to grab all these songs as a whole playlist – you’ll find it at the bottom of the post. 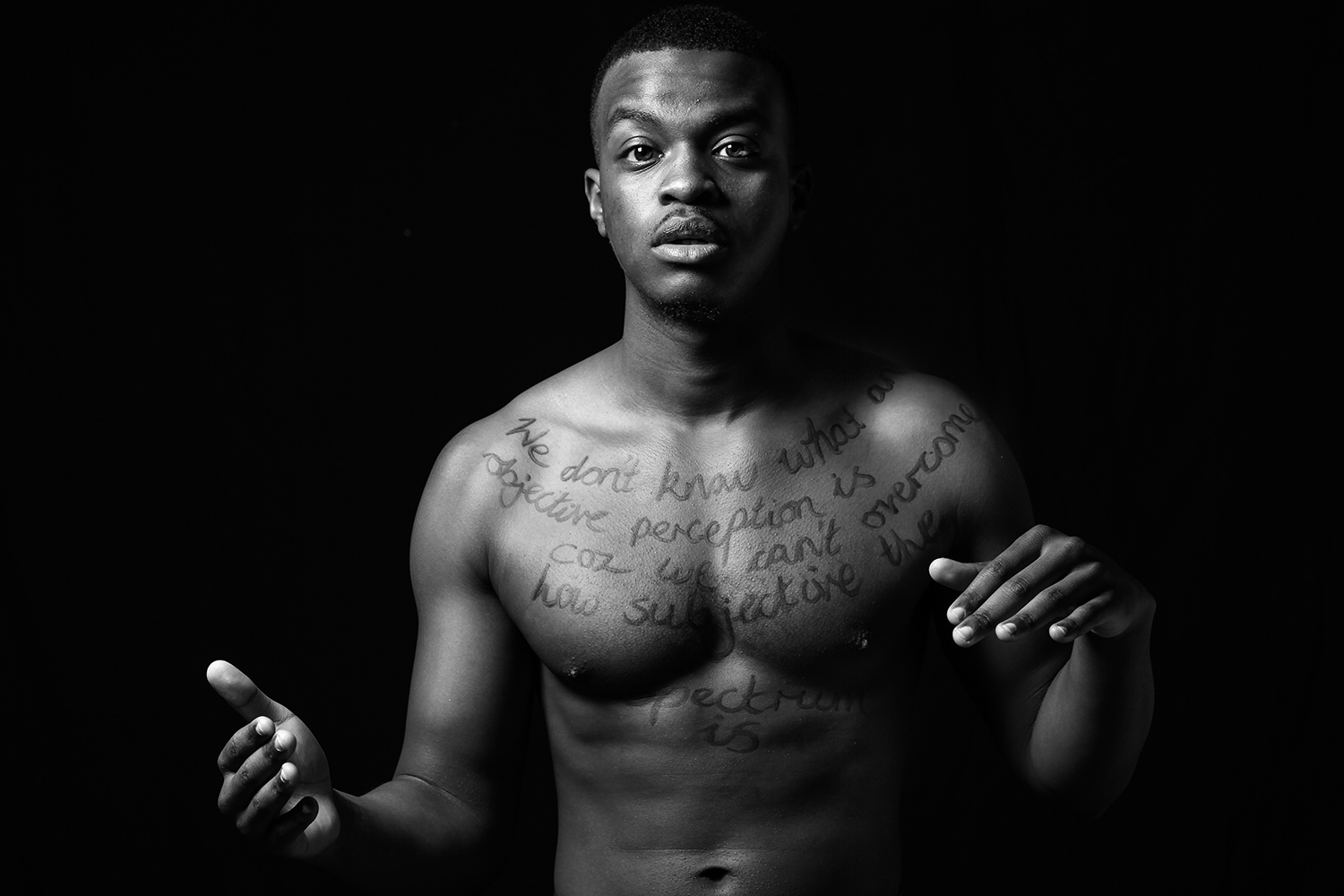 A runner up in the Brit Awards for Critic’s Choice Awards 2015, George The Poet is a North West Londoner climbing the fame ladder. He always makes a point to send a strong positive message to his listeners. These are the kind of hip-hop artists we want the youth to be listening to. He’s studied politics at cambridge while pursuing the most important thing he can do; performing his poetry. Oh, and his smile is to die for! 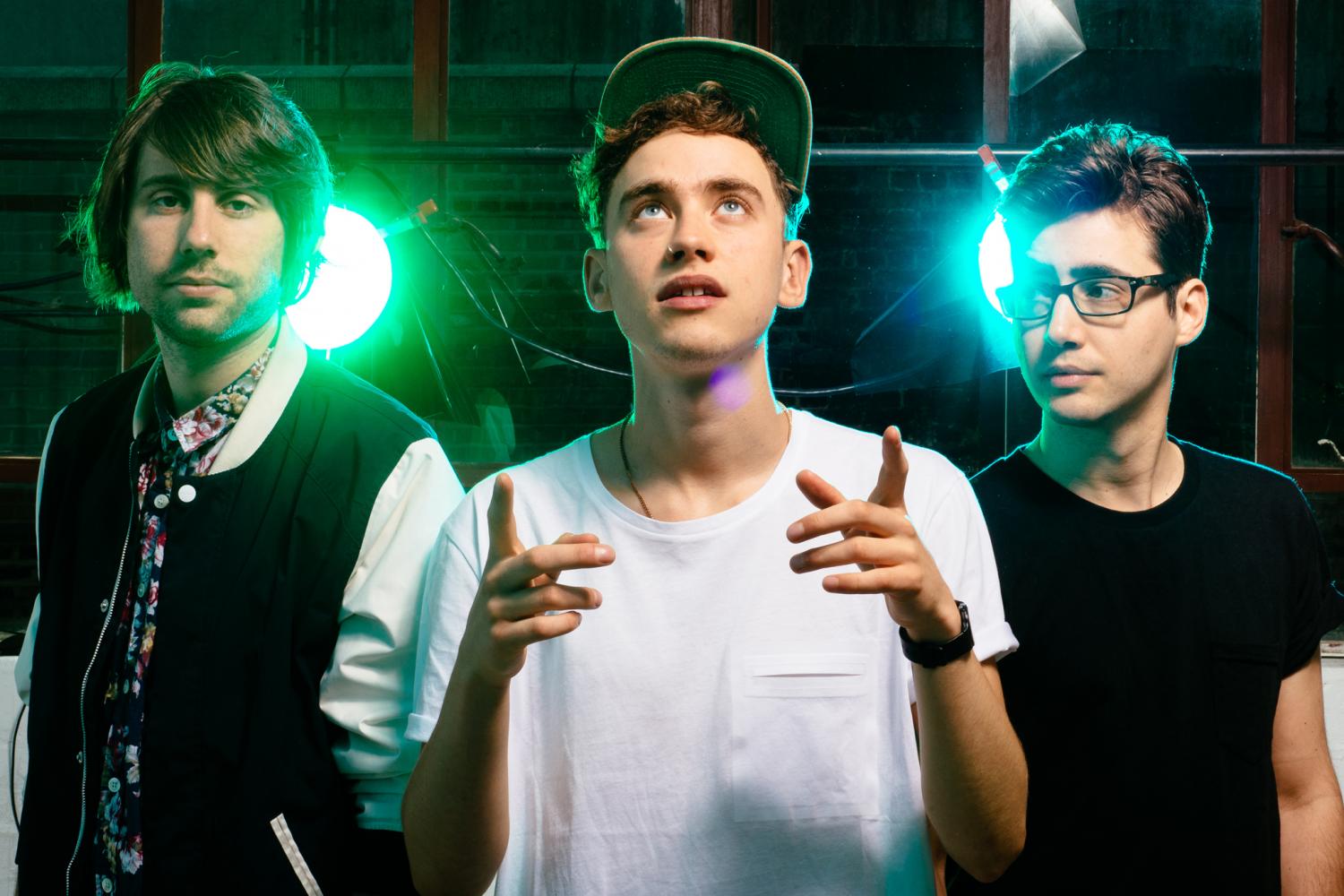 Genre: electronica. A three-man show, also from London, also shortlisted for the 2015 BRIT Awards – Critics Choice Award. The trio consists of keyboardist Olly, bassist Mikey and synth player Emre. What’s so great about them you ask? Just check them out: 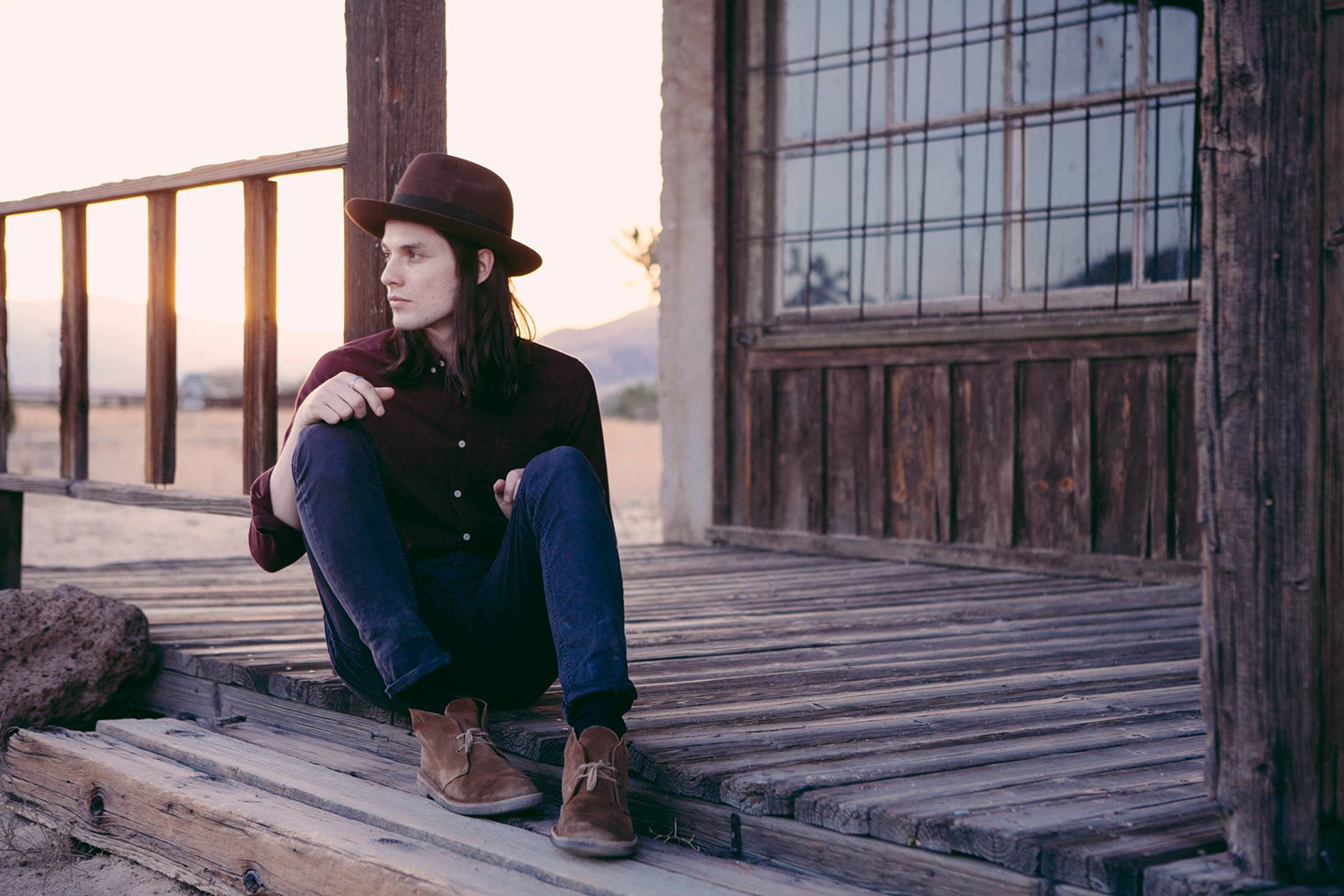 The one who beat George The Poet and Years & Years to the first award of the season. Just a 23 year old from Hertfordshire with raw talent, an intriguing ‘chiselled by angels’ look, and a knees-weakening husky voice. How’s that for contrast? Oh, and he’s majorly skilled with his hands. (Guitar… what did you think?)

Hold Back The River – James Bay

Until The Ribbon Breaks

Until The Ribbon Breaks (awesome name isn’t it?) is another British trio that might not have as much recognition as Years & Years, but their music is like a fine wine you never knew could taste so good. The band consisting of Peter, Elliot and James just recently produced a goose-bump inducing cover of Blondie’s hit song One Way Or Another. The cover was featured on one of the latest episodes of Stalker, CBS’ new chilling series. We just have a feeling about this band.

Until The Ribbon Breaks – One Way Or Another (Blondie Cover)

Until The Ribbon Breaks – Goldfish

You say you a gangsta, that don’t impress me none – are the famous lyrics off her first single, appropriately titled Gangsta. This fierce rapper with cuban roots is all about the passion in life and she expresses that through her music (which she writes herself.) What we find intriguing is the fusion of her seemingly mainstream beats with these razor sharp lyrics and unique aggressive flow. Her album My Garden has it’s release date set for January 13 of 2015. She absolutely classifies as an up-and-coming in our books. A lot of people say she sounds like Miley Cyrus. Well, all press is good press right? 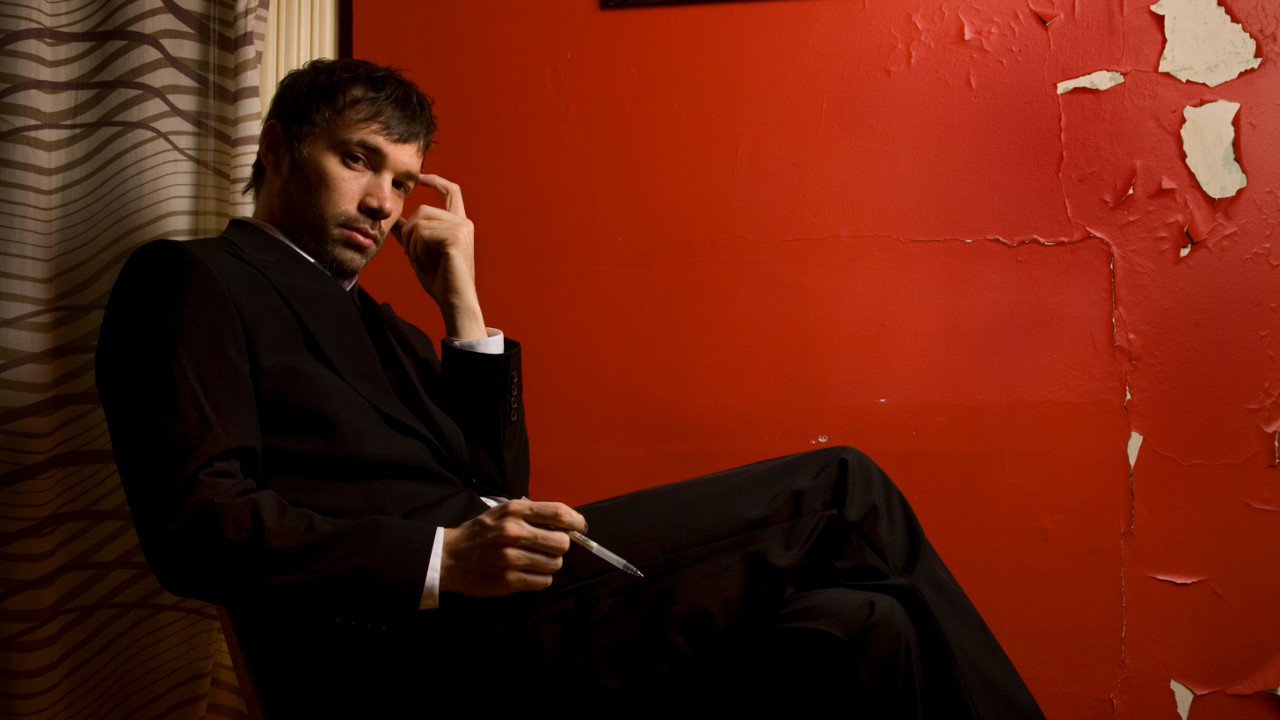 If you don’t know who Buck 65 is, we are so glad to be the introducer. Deep, intelligent and rough is one way to describe his music. More like a diamond in the rough that you never want cutting or polishing because it’s flawless as it is. In his most recent release Super Pretty Naughty he takes a stab at the mainstream mayhem of the music industry in this day and age. We found it hilarious and actually really good. There seems to be so much that needs explaining about him, but it’s always best to let the music do that for itself.

Fink, aka Fin Greenall, is a singer/songwriter/producer. Earlier on in his career he worked with a 17 years young Amy Winehouse of all people, and that’s a fond memory he carries with him to this day. He dabbles in the genres of blues, dub, folk and indie. Indie is where we found him, and where we fell in love. His song Looking Too Closely was competing for Song of The Year 2014 and blew up when it was featured in an episode of USAs Network hit series Suits. He will be touring globally throughout 2015 and hopefully showcasing new material. Watch his space. 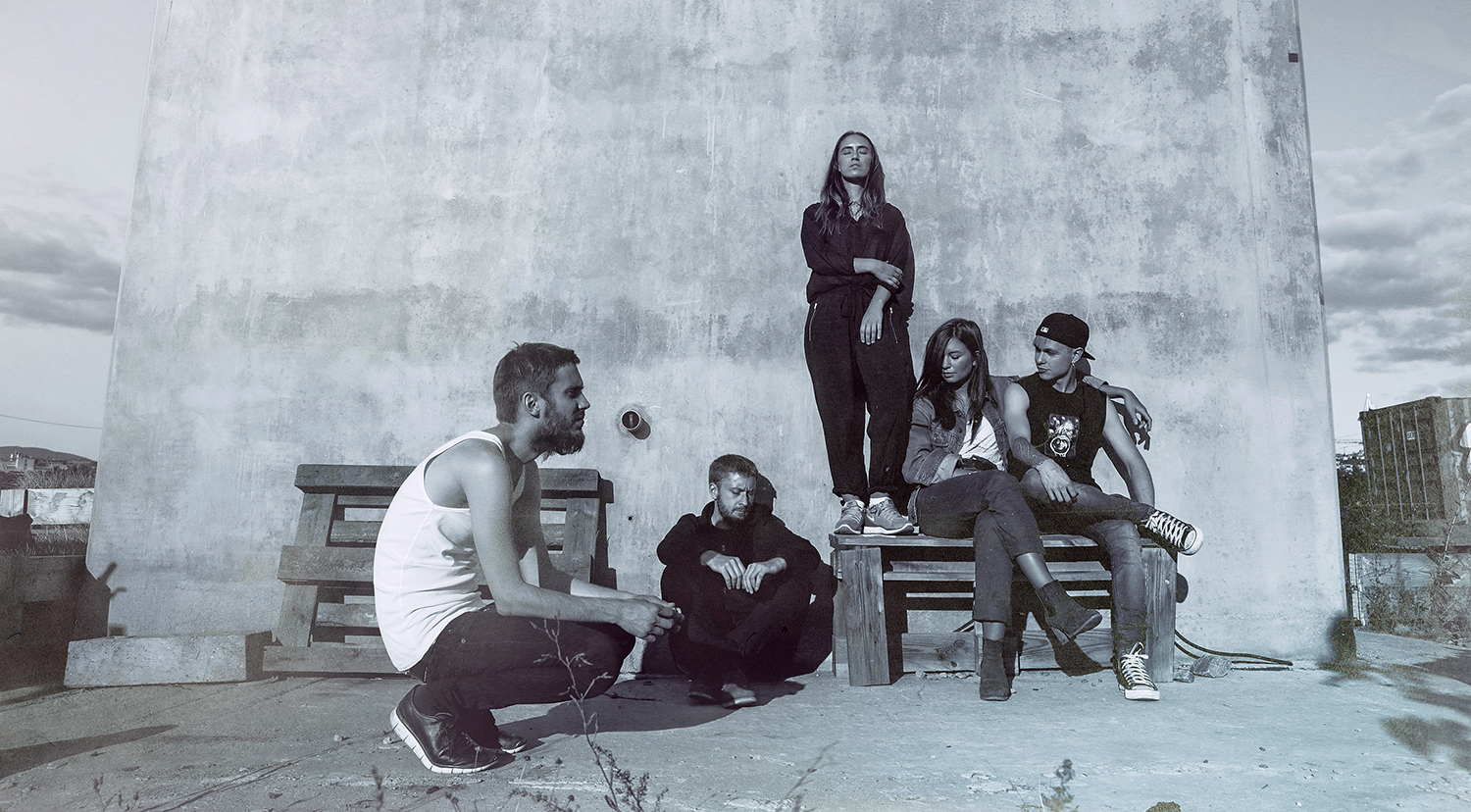 This jazz-trained group of folk from Norway came together after their musical studies and formed one of the best groups in todays ‘underground’ indie scene. The fab five consisting of two gals, Ingrid and Marte, and three guys, Kristoffer, Øystein and Trond, recently have been nominated for 3 Norwegian Grammy Awards and have already had their album Silent Treatment named Album of the Year as well as their song Leaving No Traces named Song of the Year in Norway. They’ve undoubtedly been causing waves in the industry since their latest album release and we only see them moving on up from here. We had the pleasure of interviewing them for one of our Sunday Sessions earlier this winter. Check it out here.

Not much has to be said about this artist. He’s not exactly a rising star, already being at the top and all and he shouldn’t really be in this list. We just had to have his new song i on our New Sounds for 2015 playlist though. This refreshing, uplifting and brutally honest track is one that will shape hip-hop and rap throughout 2015. Touching on some real trials and tribulations, it keeps a beautiful message throughout. Let’s all make a new years resolution to love ourselves. Time to get your dancing shoes on!

Here is the playlist – tap here to open it in Creation 5: