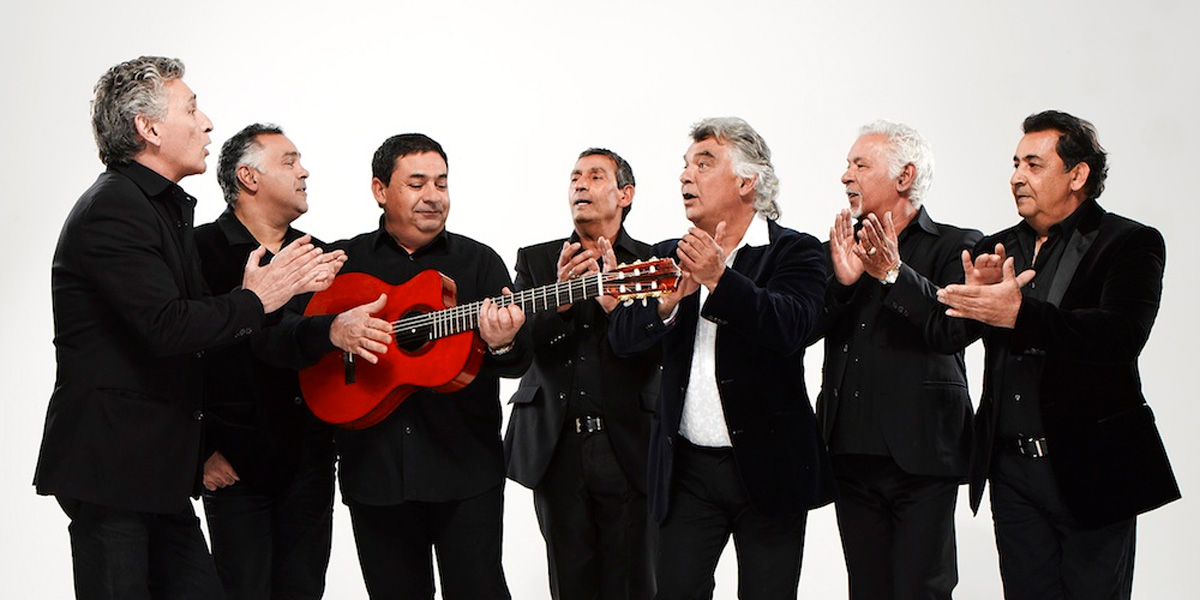 The Kings of Rumba are celebrating 25 years in the music world by releasing their first studio album for 7 years. Named “Savor Flamenco”, it is the first album in their whole career written and produced entirely by themselves. The Reyes and Baliardo brothers have once again succeeded in producing an unmistakable sound that blends rumba, flamenco, pop and Latin rhythms like no other.

The Gipsy Kings are Nicolás, Canut, Paul, Patchai and André Reyes, along with their cousins, the Tonino, Paco and Diego Baliardo brothers. Children of two Spanish gypsy families that fled from the horrors of the Civil War to the Southern French town of Arles. The Reyes’ father, Jose Reyes, was a renowned Flamenco vocalist, gaining the admiration of iconic cultural figures such as John Steinbeck, Charlie Chaplin, Pablo Picasso, Miles Davis and Salvador Dali. As his children grew, Jose Reyes passed on his love of and passion for music to them. By the 1970’s, they formed Los Reyes, and began to gain a following in their community. Playing traditional Flamenco, the Reyes brothers performed with their father until his death.

Nicolas and Andre began playing with the Baliardo brothers in the Southern French town of Arles. They traveled throughout the country, busking on the streets of Cannes, playing wherever they could—weddings, parties, festivals. Having adopted the perpetual motion of the gypsy lifestyle, they eventually translated “Los Reyes” and changed their name to the Gipsy Kings.

“Music has always been a passion,” says lead guitarist Tonino Baliardo. “Even after all this time, after all these years of touring and working. It has given us so much. We have matured, we have developed in music, and it has been so good for us.”

In addition to the release of this ninth studio album of completely new and original material, they have been touring the world to commemorate their 25th anniversary. They played at the Royal Albert Hall in London on February 20, 2014 and bought the house down – one member of the audience had this to say: “I knew they were going to be good, I didn’t realise just how good. They had the Royal Albert Hall up all night dancing and singing. People were dancing up and down the aisles – such a great atmosphere.”

“Savor Flamenco” consists of 11 songs in the purest Gipsy Kings style: Great vocal harmonies, guitar riffs with touches of clapping, Tonino Baliardo solos and warm melodies from the powerful voice of Nicolas Reyes. The album was awarded as Best Album in the World Music category in the last edition of the Grammy Awards. It was the sixth nomination of the band in this category – a new record in the history of these prestigious music awards. The first single is called “Samba, Samba”, a song with the Brazilian flavor of beautiful beaches and wonderful parties.

This song is the opening track of the “Savor Flamenco” album; titled “Caramelo”. A Flamenco and gypsy party, with a French accent.

The Gipsy Kings legend began in the U.S. in 1988 with a self-titled album and record sales figures. Over 40 weeks at the top of the U.S. charts, so far unmatched by any French artists, with several gold and platinum albums. From there, they have had countless tours to the most remote corners of the planet and sales, which to this day, exceed 25 million albums. There are two legendary singles that have become immortal, “Djobi, Djoba” and the equally popular “Bamboleo”.

Two years after the release of “Bamboleo”, the success of the band was already established worldwide. Music greats like Julio Iglesias and Celia Cruz have made covers of their hits. There is no party, festival, fair or celebration which has not played their songs.

The group’s next album, “Mosaïque” (1989), gave us another fantastic hit, “Volare”. This was their cover of the classic “Nel blu dipinto di blu” by Italian Domenico Modugno which won the San Remo Festival in 1958.

It was in 1992, the year of the Expo in Seville and the Olympics in Barcelona, when the Gipsy Kings visited Madrid for the first time. Their album “The World” (1991) also ruled the charts with the single “Baila Me”.

Gipsy Kings – Baila Me (Play this video in Creation 5)

One of the most legendary collaborations of this Hispano-French band was in the film industry. The following is a scene in which the actor John Turturro shows his bowling skills in the great movie “The Big Lebowski” (1998), directed by the Coen brothers. The song is a cover of “Hotel California” by the Eagles.

The collaboration of the Gipsy Kings in the film world was only just beginning! We can hear their version of the song “Hay un Amigo en Mí” in the successful “Toy Story 3” (2010), by Disney Pixar.

The Gipsy Kings, a band born in the 80’s, which has created its own particular style, born from the tradition of Flamenco, Rumba and other popular rhythms of world music. A great example of perseverance, unity, joy and passion. Here’s to another 25 years…

“Even though it’s been 25 years, we want to keep on making new music because it’s our life, it’s who we are,” says Nicolas Reyes. “But I think there will be a time when we pass down the Gipsy Kings to our sons.”

“They will take over what we have started,” says Canut Reyes. “This way the legacy will survive.”

Open the video in Creation 5 – we have created links by the side of each song title for this very purpose, so just click on any of these and the video will open inside Creation 5.Once the video is playing inside the app, press and hold the song title and choose DOWNLOAD from the options. That’s it! You can now find the video in your ‘Favorites’ folder.Press and hold the song title and choose SHARE. Even if your friends don’t have Creation 5, with the link you send them they will be directed to the App store where they can download the app for free. 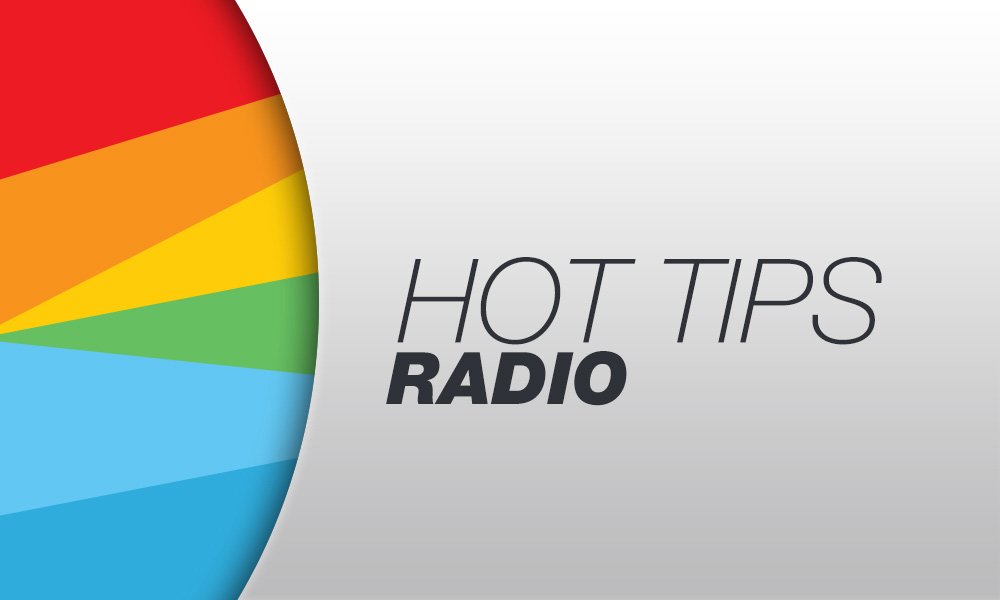