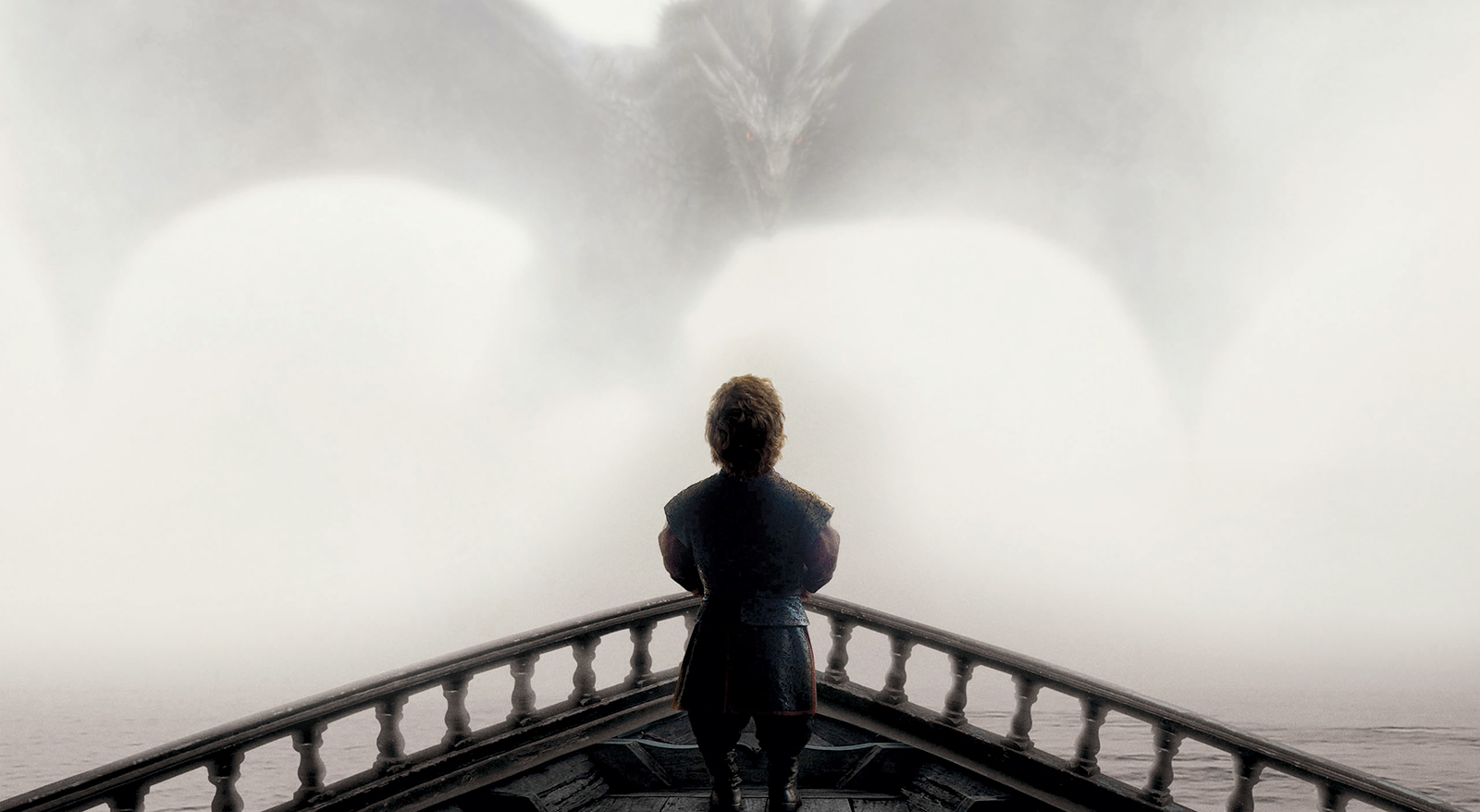 Season 5 of Game of Thrones premieres in 170 countries today (April 12)! The medieval drama of blood, sex and treason based on George RR Martin’s best-selling novels is back with some surprising twists that don’t appear in the books!

Game of Thrones is is an epic fantasy and one of TV’s biggest global hits of this decade. The past four seasons have seen the cast scatter to go on various journeys to different lands. We have been promised that Season 5 will bring them together again!

Everyone here is pretty excited – as are the team on Jimmy Fallon’s Tonight Show. They showed their excitement in the only way they know how – they edited footage from Game of Thrones to the tune of I’m So Excited by the Pointer Sisters. It turned out pretty well!

To play this video in Creation 5, just tap here.

GOT Season 5 premieres Sunday April 12 at 9pm on HBO. 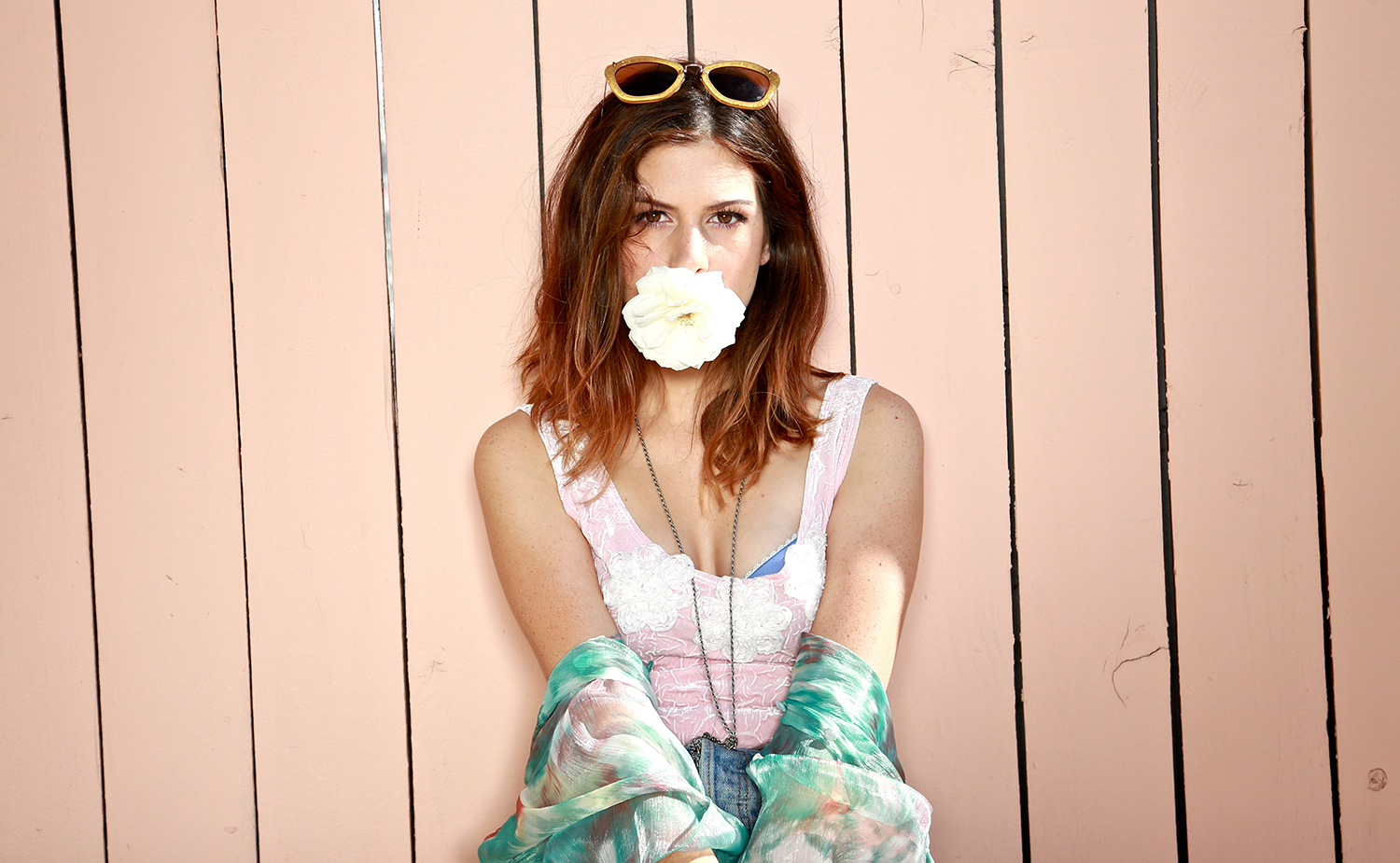