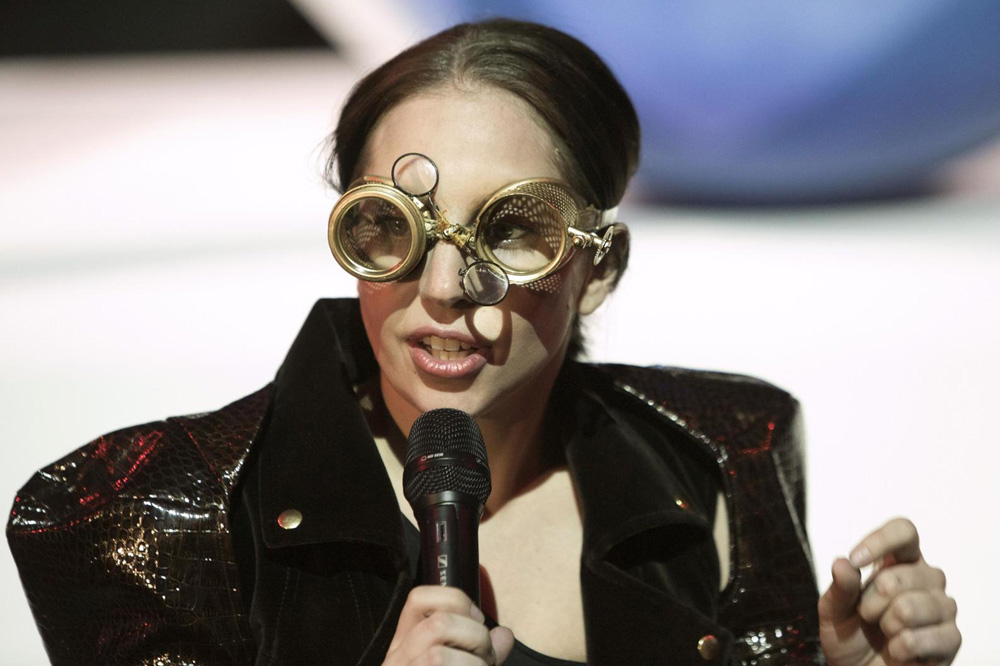 The multi-platinum selling diva that is Lady Gaga is again in the headlines. Her new album ‘ARTPOP’ was released on November 11 and reviews have been raving – bad and good. Gaga herself has let fans know this is her first ‘real album’ and is about a phoenix rising from the ashes.

Perhaps the reference to the phoenix has something to do with her struggle with smoking pot. In a recent interview with The Sun she said that she is the “soberest” she has been in 5 years, admitting a brain-numbing cycle of “smoke, sing, sleep”. Now no longer smoking 15 joints a day, Gaga feels reborn? This new album though, does signal a return to the spotlight after Gaga was forced to keep things quiet whilst recovering from hip surgery.

Gaga gave a live performance on Monday night at the Brooklyn docks in New York to launch the release of this third album, Artpop, launched in collaboration with artist Jeff Koons. The audience was a hand picked collection of crazy fans and some were almost as outrageous as Gaga herself – men in drag, fishnets everywhere, stilettos and glitter and everyone dancing like crazy.

Gaga didn’t disappoint her fans with her live performance. She even took off in a Volantis – a concept flying machine and was propelled through the air for a few minutes in knee-high sparkly boots and a black leotard.

Gaga stated “the point of ARTPOP is that art and pop can have an exchange”. She also said at the launch party “I think that anytime you have a voice in the world and you’re a public figure if you have the potential to start a revolution I feel it is your duty to do so.”

Gaga speaks to her fans at the launch party

After listening to the entire album, it seems to be about everything and anything… random and wacky, current and old fashioned… with song themes yo-yoing from sex to ambition, fans to love, freedom and Aphrodite’s.

As a whole, the album is quite bizarre and seems to really veer off into GaGa land, but there are some upbeat collaborations with artists such as R. Kelly, Twista and T.I which seem to normalize the unleashed madness which is Lady GaGa. Of course the well known ”Applause” being the most popular track and the only song with a music video so far, already played millions of times online. 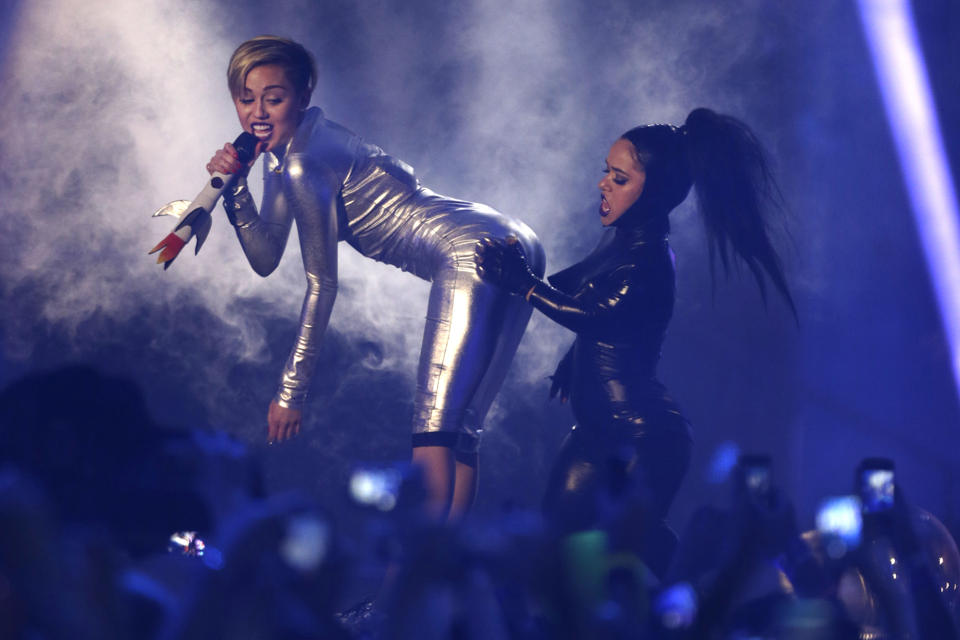