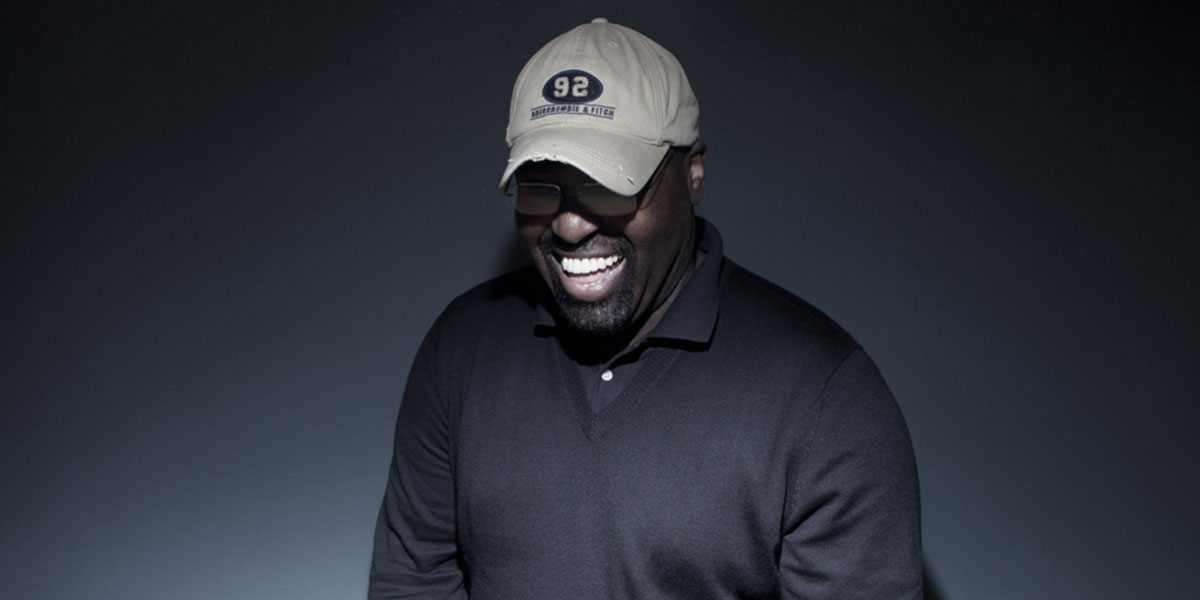 On Monday March 31st Frankie Knuckles died unexpectedly at home, reportedly due to complications related to his diabetes, he was only 59 years old. #RIPFrankieKnuckles

Frankie was the legendary name that towered over electronic music, past and present. Why is it called ‘House’ music? Because Frankie was the resident DJ in the late 70’s and early 80’s at the Chicago club ‘The Warehouse’ – hence House music.

He then went on to launch his own venue called the Power Plant – it’s still there in Chicago quite close to the site of The Warehouse. There is also a street in Chicago named in his honor, where The Warehouse once stood, on Jefferson Street between Jackson Boulevard and Madison Street.

House music is a style of Chicago dance music that completely revolutionized club culture. Frankie arrived in Chicago, from New York, just when disco was going out of fashion. Frankie would take mixes of soul and R&B music and turn them into dance tracks by extending the songs and incorporating drum machines to emphasize the beat. In fact, Frankie bought his first drum machine from Derrick May, one of the founders of Techno music. Derrick would make the trip form Detroit to Chicago regularly to see Knuckles at The Warehouse.

Knuckles wasn’t the only star in the birth of House – dozens more were influential in it’s rise, like Steve ‘Silk’ Hurley, Farley ‘Jackmaster’ Funk and Marshall Jefferson. By the late 1980’s Knuckles was famous in Europe, yet hardly acknowledged in his hometown. He often joked about the fact that he could walk down the street in Chicago without anyone blinking an eye – but arrive in Europe and he would be greeted by cheering fans at the airport. “I wasn’t frustrated by that, not at all,” he said. “I’m not the kind of person that lives for fame and glory. If I’ve got a nice, clean home and can put a meal on my table and can entertain my friends, I’m fine. I don’t need to see my face plastered everywhere.”

In the early days of House music and The Warehouse Chicago didn’t really recognize the scene but as time passed there was a growing recognition for Chicago as the home of contemporary dance music.

“The people I meet all around the world look at Chicago and the house scene with a new romanticism,” he said. “They recognize more than ever that Chicago is the core of where it all began.”

“Even when they’re hopping up and down in a frenzy on the dancefloor, it still has their spirits calm because they’re concentrating on having a good time, loving the music, as opposed to thinking about something negative. I think dancing is one of the best things anyone can do for themselves. And it doesn’t cost anything.”

In the late 80’s Kunckles concentrated on producing, and recording. Mixmag recently declared ‘Your Love’, his 1987 classic with singer Jamie Principle, the greatest house record ever made. His first album came out in 1991, ‘Beyond the Mix’ which featured his biggest hit, “The Whistle Song.”

Your Love (Play this video in Creation 5)

The Whistle Song (Play this video in Creation 5)

Throughout the ‘90s Frankie remixed tracks for Michael Jackson, Diana Ross, Luther Vandross, Toni Braxton, and Eternal. He won a Grammy Award for Remixer of the Year, Non-Classical in 1997 and in 2005, he was inducted into the Dance Music Hall of Fame for his outstanding career as a DJ.

Fader Mix by Frankie Knuckles available for download on SoundCloud. 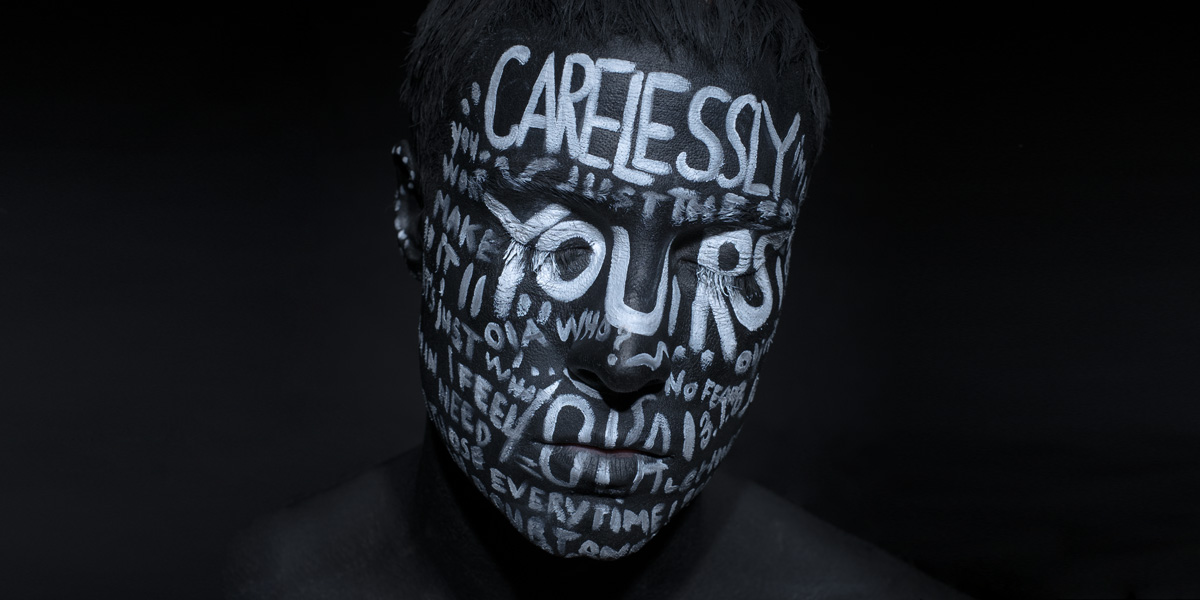