Here’s a bit of fun for Friday 🙂 American rock band Falling In Reverse poke fun at talent competitions in their video for Just Like You, where contestants take to the stage hoping to win ‘The Choice’. The visual sends up not just the competitions but the personalities involved like Simon Cowell, Steven Tyler, Jessie J and Randy Jackson.

Directed by Zach Merck the video features lots of cameos from pro-wrestler The Main Event, We Are Harlot‘s Danny Worsnop, The Word Alive’s Telle Smith and comedian Andy Dick.

Just Like You is featured on their new album of the same name and follows on the heels of God, If You Are Above … and Guillotine IV (The Final Chapter).

To watch this video in creation 5, just tap here. 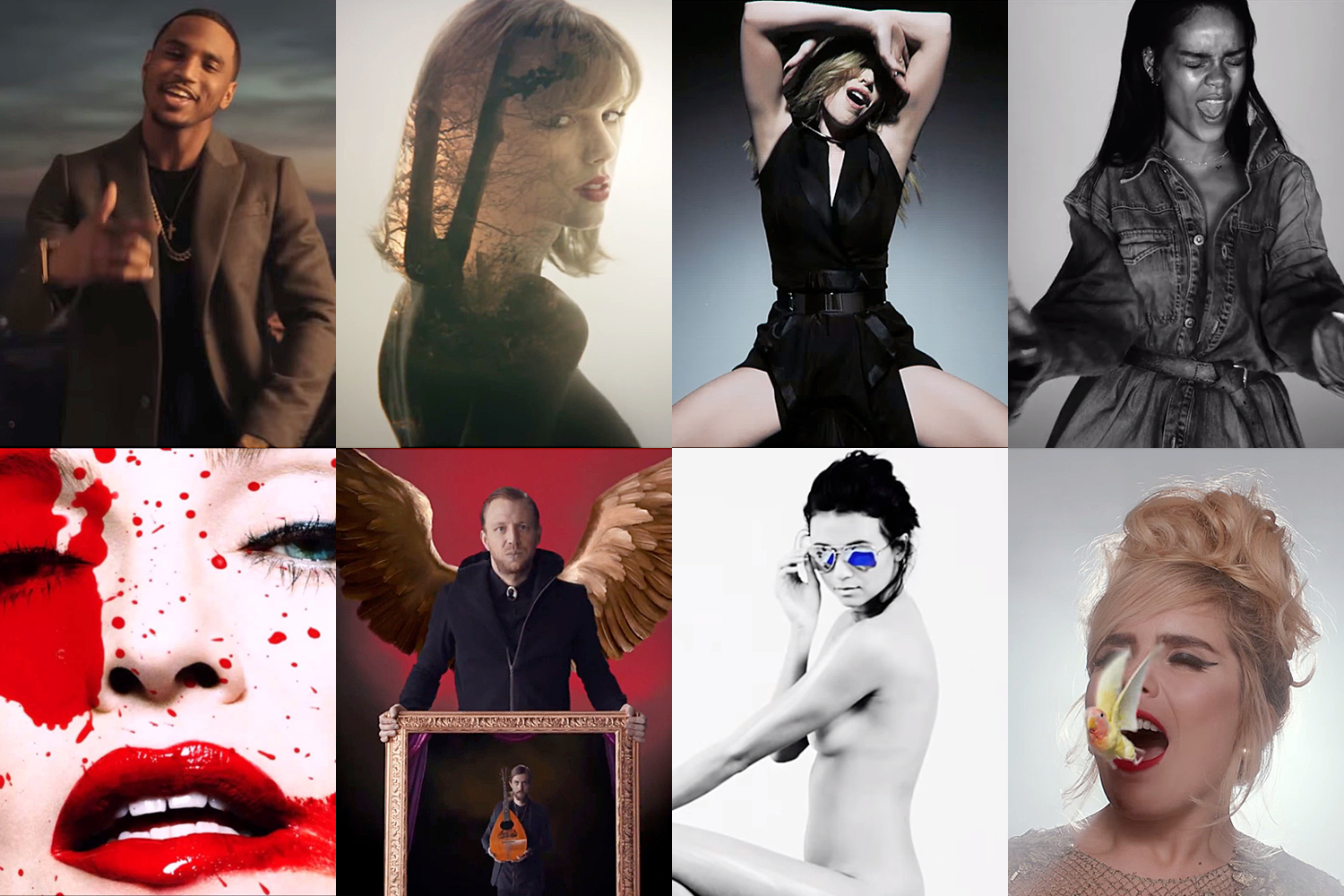