British singer/rapper, Elliot John Gleave, better known by his stage name of Example, has just released a new music video for 10 Million People, taken from his top 10 album Live Life Living. (His name arose due to his initials being E.G., which is an abbreviation of the Latin phrase exempli gratia (“for example”).

To watch this video in Creation 5, tap here.

The track was written after watching a documentary on early 90s rave culture. Example explains: “I found this video online where they were interviewing people at an illegal rave. The guy with the microphone said to one of the revellers ‘surely this whole rave thing is just a fad’. And the raver replied ‘well, 10 million people can’t be wrong’.

“I wrote and produced the track in a day with Fraser T Smith. It’s my favourite song on the album and feels timeless for me. Right at the last minute I went back in and added a rap at the start, just like I did on last single ‘One More Day’.”

10 Million People is the latest single to be lifted from Example’s fifth studio album Live Life Living and will be officially released on October 5. Live Life Living was released through Epic Records on July 7 and went straight to Nº8 on the UK album charts and Nº1 on the dance charts. 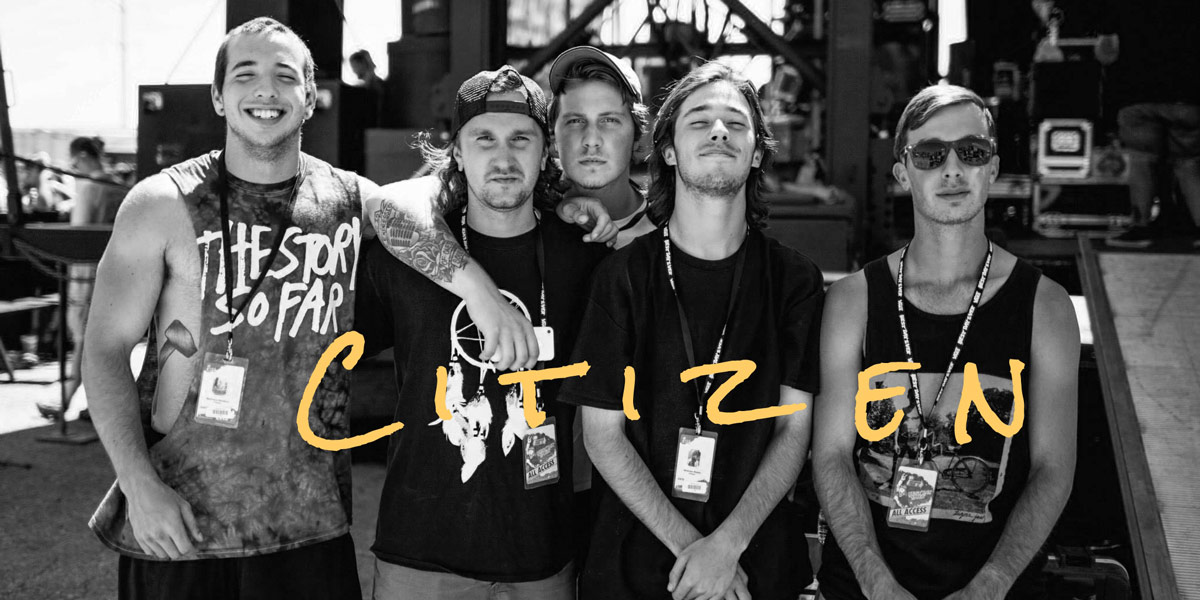