Ex Machina looks to be the coolest sci-fi movie of 2015, with dazzling visual effects and a compelling storyline. It features Star Wars Episode 7 cast mates Oscar Isaac and Domhnall Gleeson in the strangest and most compelling love triangle we’ve ever seen teased… “To erase the line between man and machine is to obscure the line between men and gods,” warns the trailer.

(To watch this movie in Creation 5, just tap here.)

Ex Machina tells the story of a wealthy, completely reclusive (read weird) ‘Search Engine CEO’ played by Oscar Isaac who invites the winner of a company competition (Domhnall Gleeson) to his remote estate to participate in tests for his new artificial intelligence creation, the adorable Ava (Alicia Vikander). Of course, things go wrong and by the looks of the trailer, they go really, really wrong.

The amazing robot was designed by renowned British comic book illustrator Jock and the creepy score was composed by Geoff Barrow from British trip hop act Portishead. This film just gets better and better.

Directed by Alex Garland (28 Days Later, Sunshine) the movie comes out in the UK in January but stateside sci-fi fans will have a little longer to wait, until April 10. 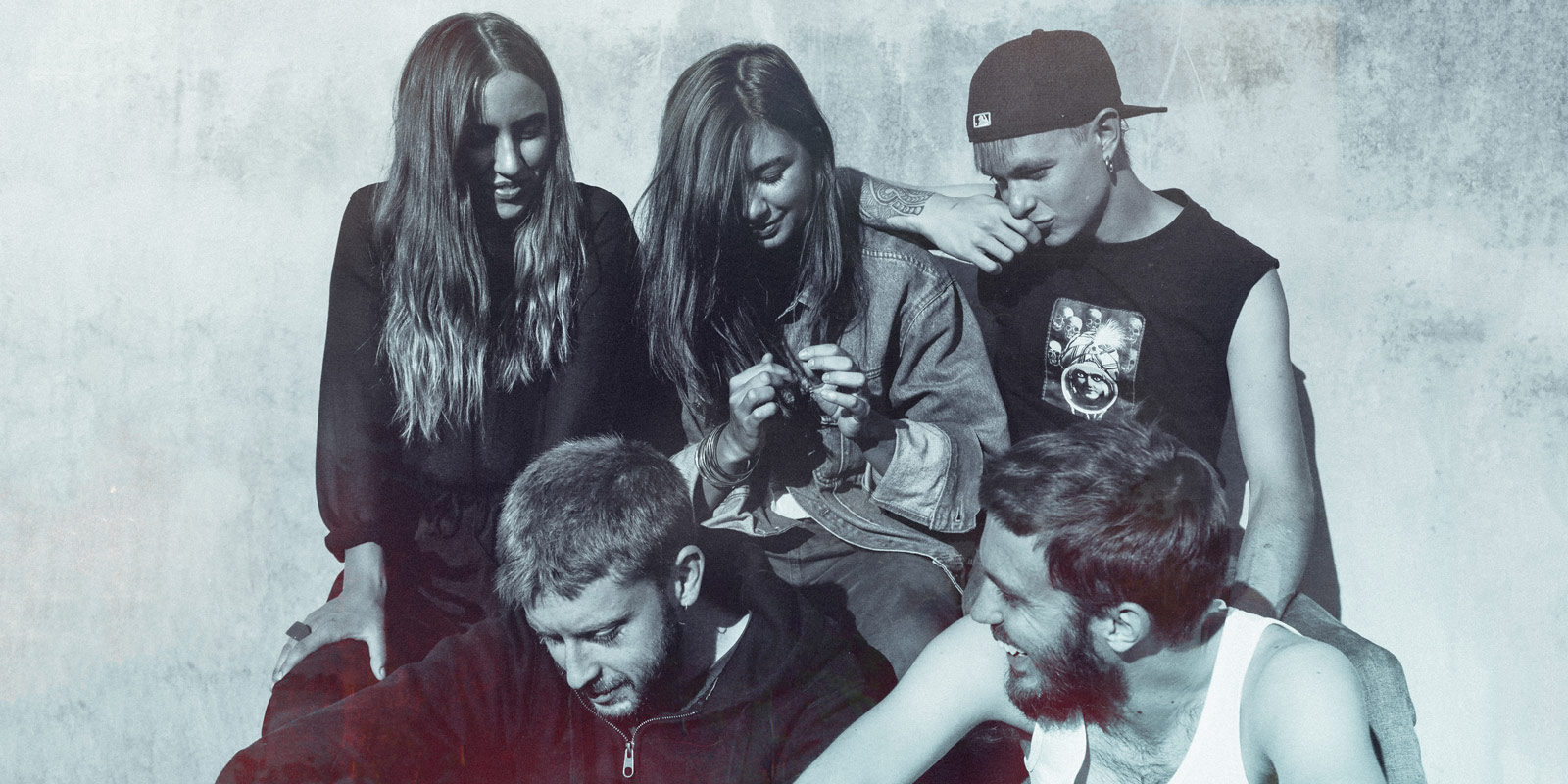 Getting High Off Indies’ Fantastic Five

Getting High Off Indies’ Fantastic Five