The guys from Coldplay have just premiered a beautiful videoclip for True Love, the third single from their latest album Ghost Stories. With beautiful lyrics, melody and a sweet clip, it’s not surprising that they’ve once again managed to set themselves amongst the highest positions in worldwide hit charts!

The lovely single was released in early August, but only now can we enjoy the accompanying video. The two dreamers in the video are played by Chris Martin and Canadian actress Jessica Lucas, known for her roles on shows like CSI: Crime Scene Investigation (2008), Cloverfield (2008) produced by J.J. Abrams or the new version of Sam Raimi’s classic Evil Dead (2013).

Swedish director Jonas Akerlund, worked on the video, as well as Magic, the first single from Ghost Stories. True Love follows another great song, A Sky Full of Stars, where Gwyneth Paltrow’s dances around Sydney’s King Street cheering on and performing for over 250 fans.

The charming clip for True Love was recorded entirely in Los Angeles (California) and tells a story of two young strangers who have the same dream of becoming ballet dancers. Throughout the clip, we see the exact representation of how life treats us and all the difficulties the heroes have to overcome just to fit into society. However, magic, destiny and true love make all those unattainable dreams seem not so far away after all…

Czech artist Mila Fürstová created the beautiful artistic concept for the new videoclip. The dynamic of the clip is based on the heroes dressed in enormous fat suits, adding a touch of a tragicomedy aftertaste. Aside from this artistic clip, Mila has been collaborating with the band for all the art surrounding the image of Ghost Stories!

Consisting of 9 original songs, Ghost Stories is the 6th album released by Coldplay. Having topped the UK charts selling over 82,000 copies in one day and reaching the Nº1 spot in iTunes in over 100 countries, made this the fastest selling album worldwide so far in 2014! 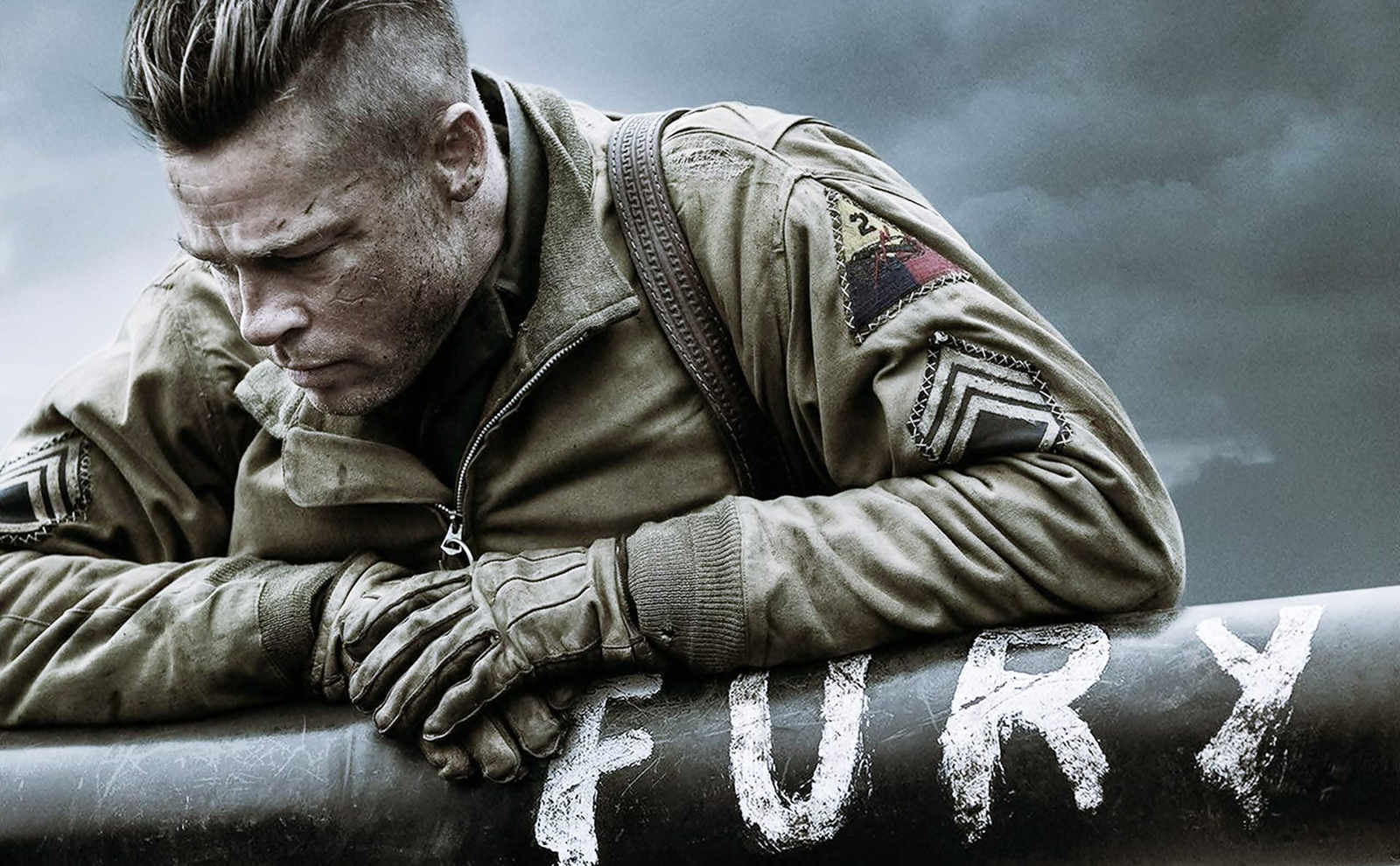