You don’t often see such an intimate performance by one of the globe’s biggest stadium rock acts. This rare, enchanting show given by Coldplay, at Christmas time, is certainly one to keep on record. Lucky for BBC’s Radio 2, they caught them for their very last concert of their 6th studio album Ghost Stories.

Interesting facts about one of the world’s all-time favourite band you probably didn’t know:

· The name of their band ‘Coldplay was originally called ‘Starfish.’
· The band originally consisted of two members, Jonny and Chris who formed the band back in 1996.
· There was one occasion where the band was playing in London at the O2 arena. Chris Martin ended up travelling by tube to get to his own show, and despite their being loads of fans travelling amongst him, not one person recognised him.
· For their 2001 Mylo Xyloto tour, the band spent £4.22 million on wristbands alone. These weren’t just any old wristbands though, they changed colour in time with the music.
· President Barack Obama has claimed to be a huge fan. He listens to them on his iPod.
· After they collaborated with Rihanna on Princess of China, they said she was the only artist they would ever collaborate with.

(To watch this in Creation 5 just tap here.) 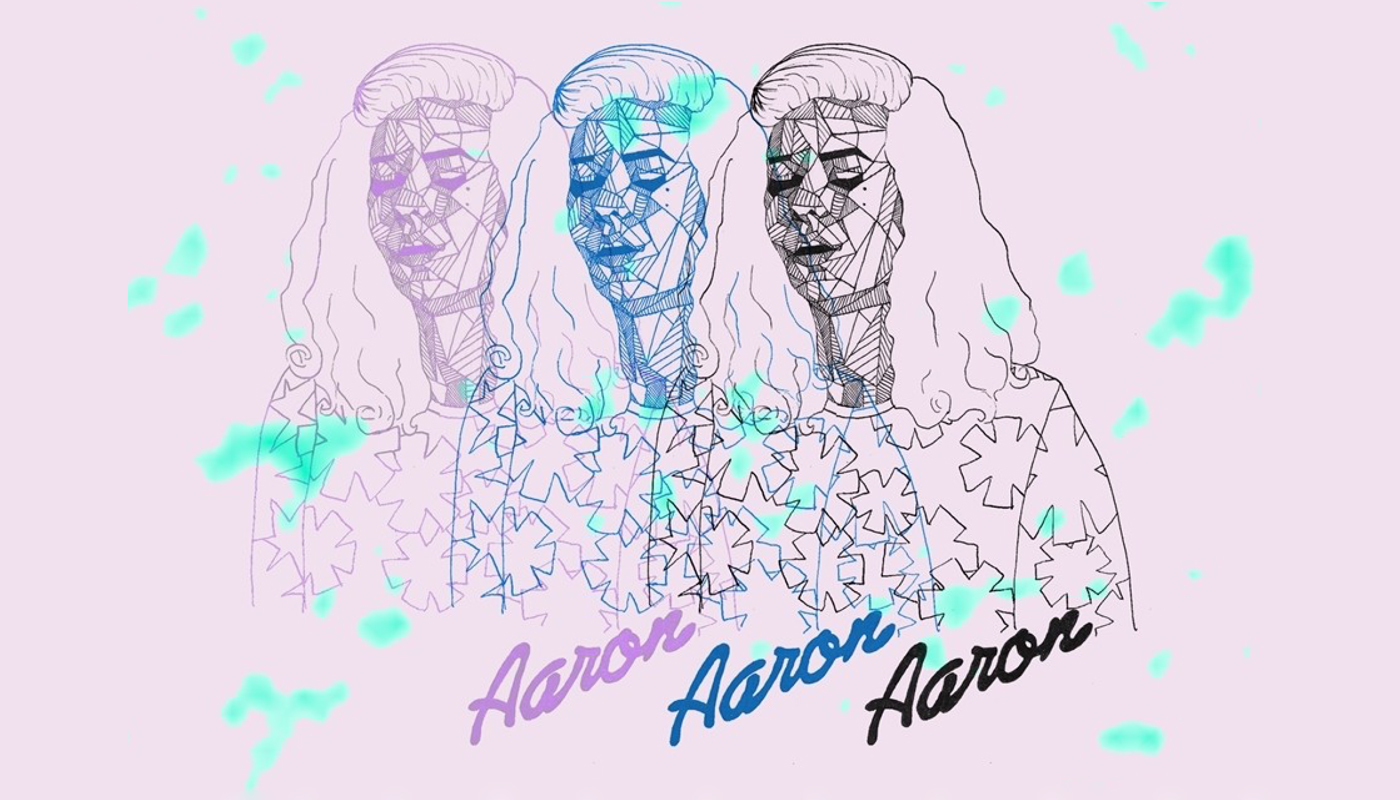